Home » Europe » Prince Andrew: What the royal has been accused of

Prince Andrew’s legal team is attempting to get a civil sex abuse case against him thrown out by a US judge.

The Duke of York‘s lawyers are arguing that the legal action brought against him by Virginia Giuffre, one of Jeffrey Epstein‘s victims, should be dropped.

It comes after a sealed legal agreement made between Ms Giuffre and the late convicted paedophile in 2009 was made public this week.

In it, she accepted a $500,000 settlement from Epstein, protecting him or anyone else “who could have been included as a potential defendant” from prosecution.

Andrew’s lawyers say this is grounds for Ms Giuffre’s case to be dismissed, but hers claim the settlement is “irrelevant” to current proceedings.

Here, Sky News looks at the accusations surrounding the ninth in line to the throne. 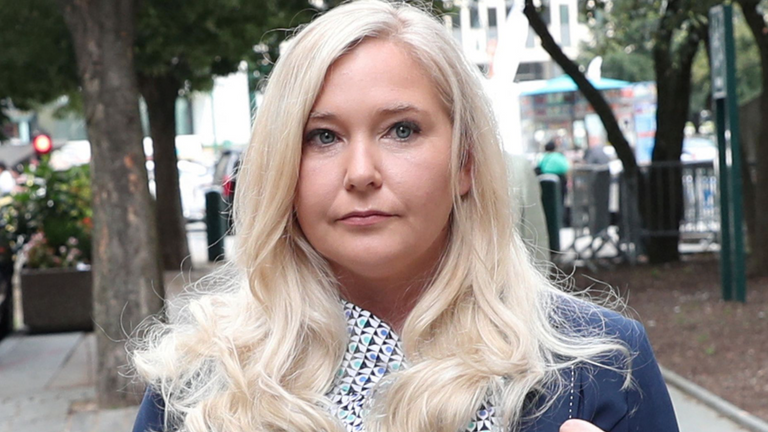 In August 2021, Virginia Giuffre, formerly known as Virginia Roberts, filed a civil lawsuit against Prince Andrew accusing him of “committing sexual assault and battery” when she was a teenager.

The legal action was lodged in New York under the Child Victims Act, which allows survivors of childhood sexual abuse to seek justice years after the normal time limit.

In it, she claims the Duke of York sexually assaulted her on three occasions after she was first sex-trafficked by Epstein at the age of 16.

The first alleged incident was in London in 2001. She claims she was introduced to Prince Andrew by Epstein and his then-girlfriend, Ghislaine Maxwell. 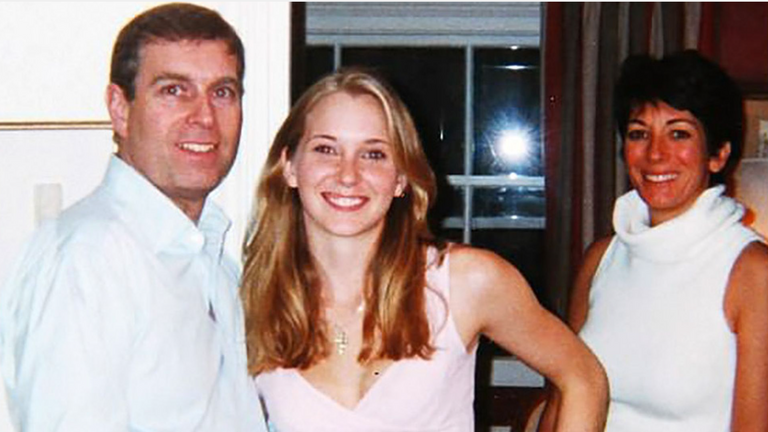 Ms Giuffre alleges that Maxwell ordered her to “do for Andrew what you do for Jeffrey”.

She claims that after the three of them visited a nightclub, she had sex with Andrew at Maxwell’s Belgravia home.

Court documents also allege Andrew knew she was underage and that no consent was given.

In his 2019 interview with BBC Newsnight, Andrew denied ever meeting Ms Giuffre, claiming that on the night she said they met he had taken his daughter Princess Beatrice to Pizza Express in Woking. 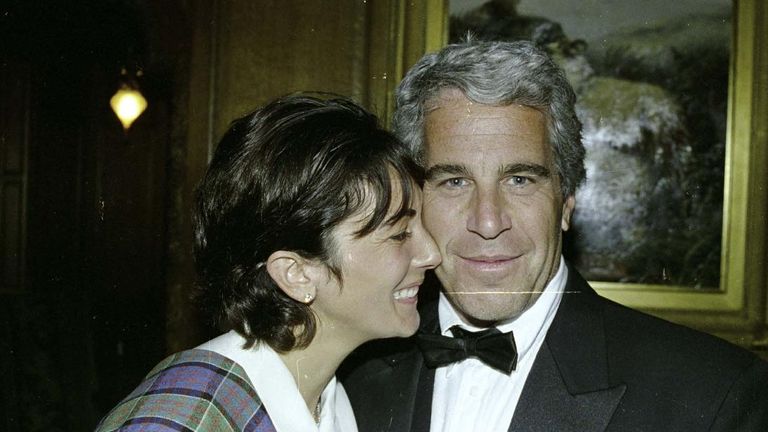 He could not explain a picture of him with his arm around her, and Maxwell in the background, alleged to have been taken around that time at her London property.

The current civil case also accuses Andrew of assaulting Ms Giuffre on two other occasions – once inside Epstein’s New York mansion and another time on his private island, Little St James.

Documents say the alleged abuse continues to cause the victim “significant emotional and psychological distress and harm”.

2009 document should not be ‘get out of jail free card’

On Monday a 2009 legal agreement between Epstein and Ms Giuffre was made public for the first time.

It revealed he paid her $500,000 (£370,000) in November that year to “release, acquit, satisfy and forever discharge” him and “any other person or entity who could have been included as a potential defendant”.

It did not mention Prince Andrew by name but claimed Ms Giuffre was “continually exploited to satisfy the defendant’s every sexual whim” and “exploited by the defendant’s male peers, including royalty, politicians, academicians, businessmen and or other professional and personal acquaintances”. 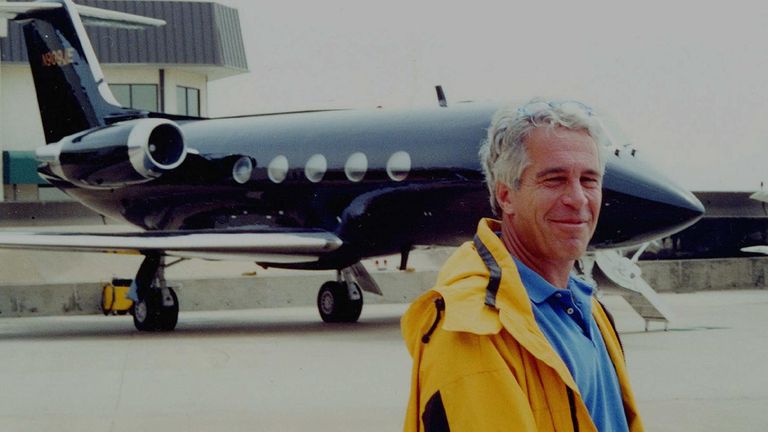 Andrew’s attorney, Andrew Brettler, has told Judge Lewis A Kaplan that the 2009 agreement should release Andrew from “any purported liability”.

He also unsuccessfully tried to get the case thrown out on a point of jurisdiction, claiming that Ms Giuffre could not bring legal action in the States as she had lived in Australia for 20 years.

Ms Giuffre’s lawyers have said the settlement should not be used by Andrew as a “get out of jail free card”.

Her attorney, David Boies, has said that it is “irrelevant” to the current case as Andrew could not be a “potential defendant” – because that action was in Florida and this one in New York, London and the US Virgin Islands. 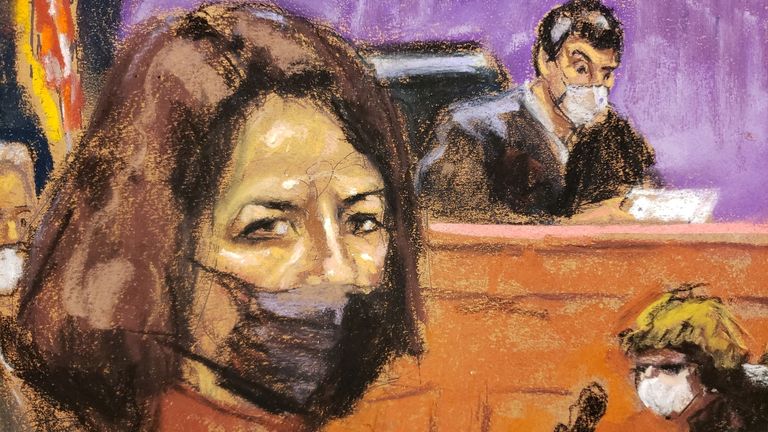 Criminal charges were brought against Epstein, who killed himself in prison in 2019 while awaiting trial for sex-trafficking, and Maxwell, who was last month found guilty of several offences.

Prince Andrew has never faced any criminal proceedings, but was contacted for information multiple times by the US Department of Justice (DoJ) while they were investigating Epstein’s estate.

The duke said he was “baffled” at claims he had been uncooperative with US law enforcement surrounding Epstein’s crimes and that he had reached out to the DoJ on at least three occasions.

Metropolitan Police detectives in London said they had reviewed a document from the 2021 US civil suit, but by October decided to take no further action.

Maxwell is awaiting sentence after being found guilty of five of the six sex-trafficking charges against her.

Tens of thousands march for independence in Scotland's capital