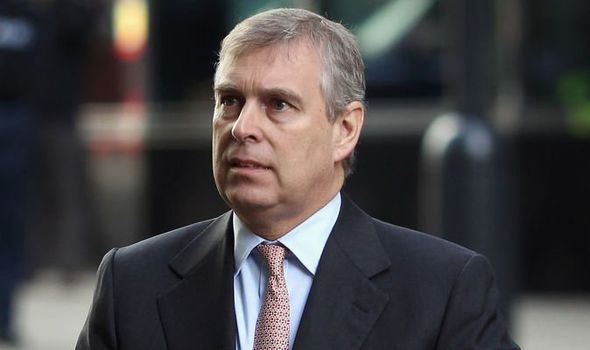 The Duke of York, who has ­categorically denied acting improperly with any young women he met through Epstein, does not consider himself above the law. And he would be willing to provide a witness statement or undergo questioning to help the authorities in either Britain or the United States. However, sources have suggested he has never been asked and it is not clear how such an investigation will now proceed after Epstein, 66, a billionaire convicted sex offender, was found hanged in a New York prison cell on August 10.

US authorities investigating claims that young women were recruited as sex slaves and forced by Epstein to sleep with him and other rich and powerful men, have suggested they may go after the businessman’s former girlfriend Ghislaine Maxwell.

Ms Maxwell, the socialite daughter of the late newspaper magnate Robert Maxwell, is said in court documents to have recruited under-age girls for Epstein and his friends, an allegation she has repeatedly denied.

Andrew, 59, believes he has no case to answer after denying any impropriety. But he was stung into issuing a fresh statement denying any involvement in Epstein’s sordid activities after a video emerged over the weekend showing him peering from behind a door and waving at a young woman at the billionaire’s New York mansion in 2010. That was two years after Epstein had pleaded guilty to procuring an under-age prostitute in a controversial plea deal that left him on the sex offenders register for life but resulted in many of his accusers believing they had failed to get justice because more serious charges were dropped.

JUST IN: Royal title: This royal scandal saw one title abolished for GOOD 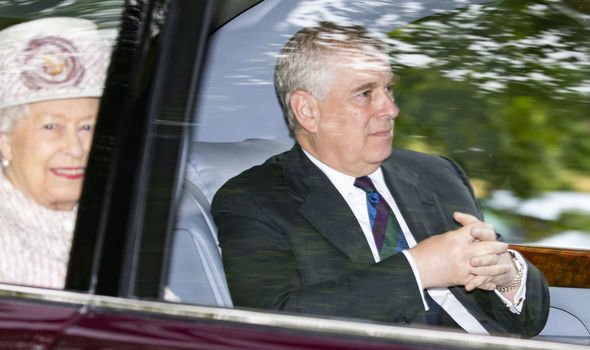 Buckingham Palace said: “The Duke of York has been appalled by the reports of Jeffrey Epstein’s alleged crimes. His Royal Highness deplores the exploitation of any human being and the suggestion he would condone, participate in or encourage any such behaviour is abhorrent.”

That statement failed to explain why he then continued to be friends with Epstein after his crimes became known. Even before Epstein’s conviction in 2008, staff at Buckingham Palace had long discussed his friendship with Andrew and why they believed he was someone to be kept away from the Duke.

But Andrew ignored their advice and now accepts that it was an error of judgment to maintain his friendship with Epstein, who gave his ex-wife, Sarah, Duchess of York £15,000 to help clear her debts when she got into financial difficulties.

Ms Giuffre has asked the Metropolitan Police to reopen inquiries into her claims that she was a victim of sex trafficking during that trip to London. The Met decided in 2015 not to proceed with an investigation.