The [email protected] project, based at Buckingham Palace, has faced an uncertain future since the Duke of York’s car crash BBC Newsnight interview last month, where he attempted to explain his relationship with the convicted sex offender. Trustees have reportedly decided the project has no future and directors of its overseas arm have also threatened to resign if the prince does not give up control of his company. The British side of the company is controlled by the Prince Andrew Charitable Trust, but the prince owns the overseas [email protected] Global.

A source told the Daily Telegraph: “[email protected] CIC will be wound down.

“The company belongs to the Prince Andrew Charitable Trust and the trustees met and decided to close it down.

“Pitch Global is going to carry on but because of the massive changes that have happened, three of the existing directors felt there was a need for a strategic review and they decided to step aside by resigning.”

But Andrew is said to be reluctant to give up control in the overseas sister company of the company, which he owns. 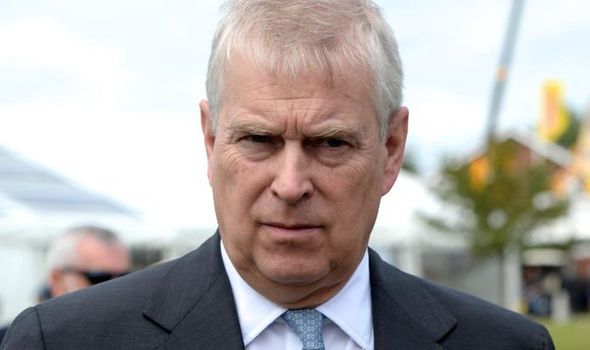 This has resulted in Martin Dunnett, a private equity executive, Alex Johnston, an app developer, and Martin Harriman, a telecoms entrepreneur offering their immediate resignation.

Their departure would leave leave only two directors on board.

This would include Amanda Thirsk, the Duke’s private secretary, and Johan Eliasch, a private equity executive.

A source told The Telegraph Pitch Global will continue but the departing directors feel “there was need for a strategic review”. 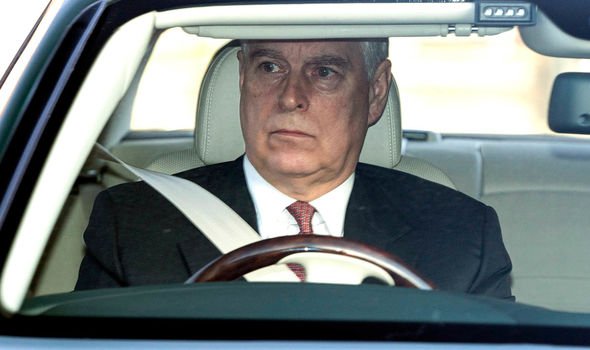 A second source said: “There has been an awful lot of navel gazing over the last few weeks.

“We’ve held several meetings and have been waiting for the Duke to make his decision but it’s become increasingly clear that he does not want to go.”

The source added that it was an “extremely difficult” decision for Andrew to make.

The source added they were “incredibly proud” of everything [email protected] had achieved and the almost 1,000 start-ups it had created over the last six years. 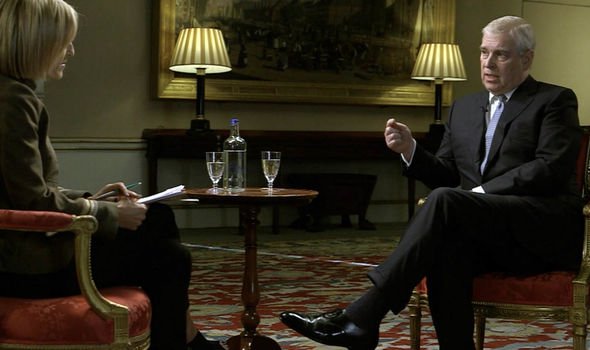 Prince Andrew has rarely been seen since he was interviewed by BBC Newsnight presenter Emily Maitlis.

Viewers were left outraged after he appeared to show not show much sympathy for the victims of his former friend Epstein.

Epstein died in August while he was awaiting trial for sex trafficking.

And Prince Andrew was also subject to ridicule over denying having sexual relations with Virginia Roberts in 2001, who was 17 at the time.

During the interview, Andrew was asked whether he ate, drank, went to Tramp Nightclub and later had sex with 17 year-old Virginia Roberts.

He replied: “It didn’t happen.”

After being asked if he remembered dancing at Tramp nightclub, the prince responded: “I was with the children and I’d taken Beatrice to a Pizza Express in Woking for a party at I suppose, sort of, four or five in the afternoon.”

On the claim that he sweated heavily during an alleged night out with Ms Roberts, he said: “I didn’t sweat at the time because I had suffered what I would describe as an overdose of adrenaline in the Falklands War when I was shot at and I simply…it was almost impossible for me to sweat.”

Andrew also revealed he was stepping down from royal duties shortly after the interview. 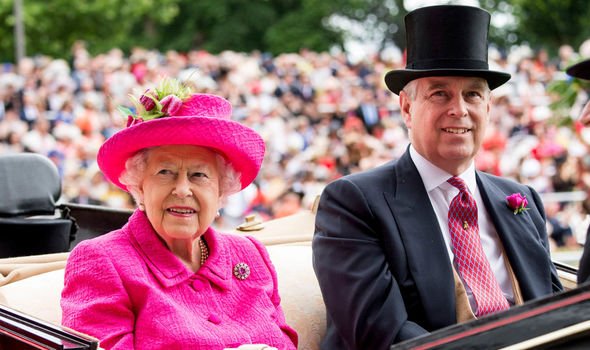 He said in a statement: “It has become clear to me over the last few days that the circumstances relating to my former association with Jeffrey Epstein has become a major disruption to my family’s work and the valuable work going on in the many organisations and charities that I am proud to support.

“Therefore, I have asked Her Majesty if I may step back from public duties for the foreseeable future, and she has given her permission.

“I continue to unequivocally regret my ill-judged association with Jeffrey Epstein.

“His suicide has left many unanswered questions, particularly for his victims, and I deeply sympathise with everyone who has been affected and wants some form of closure.

“I can only hope that, in time, they will be able to rebuild their lives. Of course, I am willing to help any appropriate law enforcement agency with their investigations, if required.”

‘Half of independent shops will be gone within a year of pandemic hitting’, fear experts