Prince Andrew’s much-ridiculed Newsnight interview could be ‘critical’ if the civil sex lawsuit against him progresses.

The Queen’s son is waiting to find out if his legal team’s efforts to stop the case in its tracks have been successful after a crucial hearing yesterday.

He stands accused of sexual assault by Virginia Giuffre, who alleges that she  was the victim of a trafficking ring orchestrated by Jeffrey Epstein and Ghislaine Maxwell, long-time friends of the senior royal.

Andrew has consistently denied all allegations made against him and says he has not met his accuser.

With a New York judge set to decide imminently if the court case can move to the next phase, his comments in that notorious appearance are back in the spotlight.

The Duke of York decided to discuss the claims in a BBC Newsnight interview in 2019 but little did he know they could end up playing a significant role in court.

The Queen’s third child was criticised for his performance, during which he claimed to be medically incapable of sweating and insisted he could not have been with Ms Giuffre on the night of an alleged offence because he was at a Pizza Express in Woking. 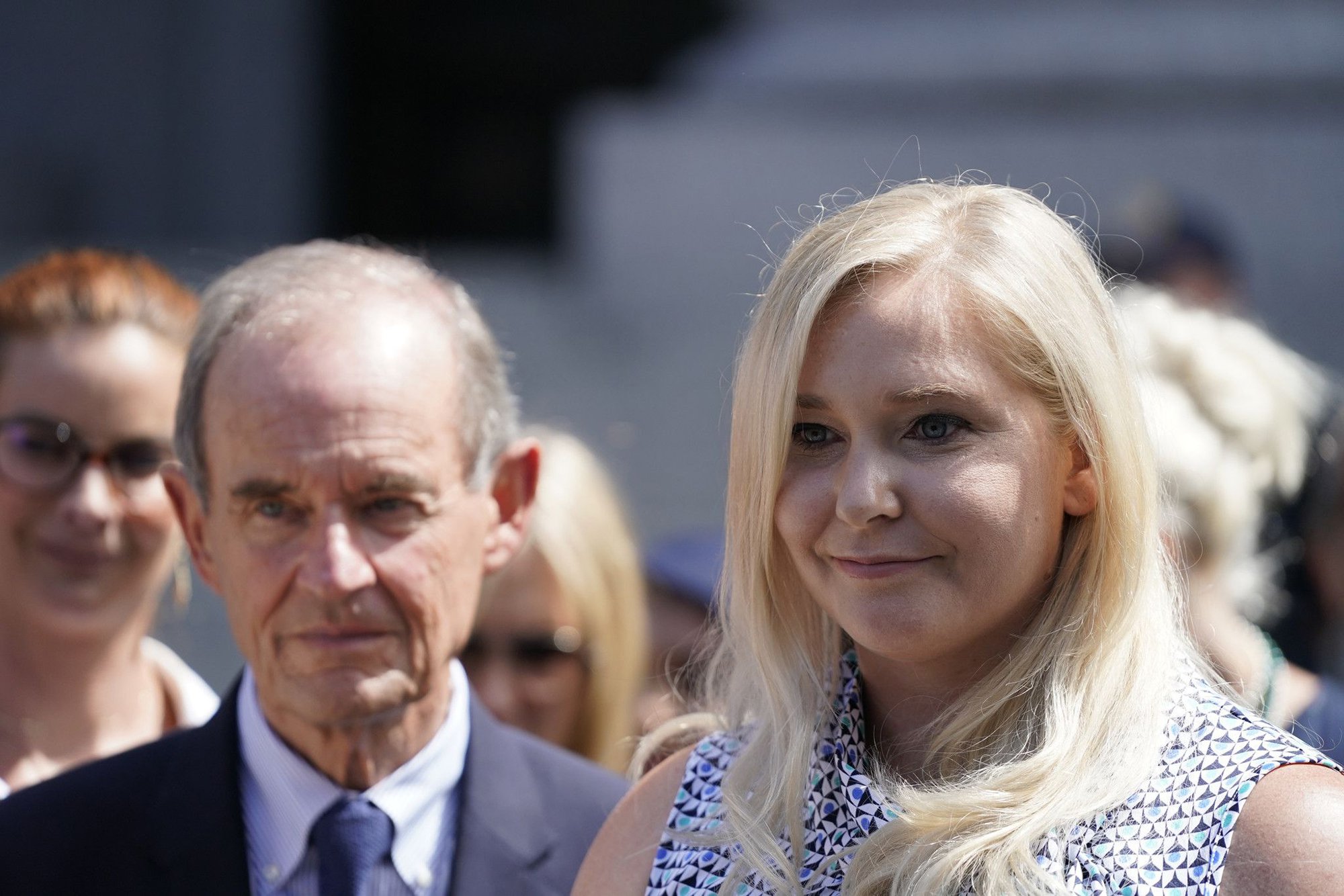 Emily Maitlis, the journalist who interviewed him, said his responses seemed ‘astonishing, jaw-dropping, even’ to viewers but that she had been expecting them following conversations prior to the recording.

Writing for the BBC News website, the journalist said the answers could ‘form a critical part of this landmark legal case’ should it progress.

She added: ‘It is two years since the world heard his defence – about a birthday party in Woking, a trip to Pizza Express, and his inability to sweat – and shook a collective head, trying to work out what any of it meant.

‘At the time, the specifics seemed almost comical. They spawned memes and riffs, quiz-show questions and stand-up routines.

Andrew’s lawyers have insisted the terms of a £370,000 settlement agreement Ms Giuffre signed with Epstein in 2009 waived her right to sue any other potential defendant.

Legal arguments have centred on the use of the word ‘potential’ in the agreement, which the Duke’s team insist extends its terms to cover him.

But the video hearing did not bode well for Andrew, with US District Judge Lewis A. Kaplan indicating he did not accept the argument advanced by lawyer Andrew Brettler.

The judge reportedly ‘repeatedly shot down’ the effort to have the case halted, replying ‘so what?’ to one point and responding to another by saying: ‘I understand you are asserting that, but it doesn’t mean it’s correct.’

Epstein, 66, killed himself in a Manhattan jail cell in 2019 while awaiting a sex trafficking trial, while Maxwell, 60, was convicted last week of sex trafficking and conspiracy charges in federal court in New York.