The Duke of York’s reputation has been left “highly tarnished” over his links to convicted paedophile Jeffrey Epstein and allegations from Virginia Giuffre that he had sex with her when she was 17-years-old. He denies all the allegations against him and says he has “no recollection” of meeting Ms Giuffre.

She filed a civil lawsuit against the Queen’s favourite son in a New York court last week.

Legal experts say that the 61-year-old royal has no need to engage in the case and cannot be compelled to give evidence.

But regardless of how he addresses it, the prince has already lost “in the court of public opinion”, they warned.

Royal author Penny Junor told the Guardian: “I think he does not really have a future as a working member of the Royal Family.

“Because, whatever the reality, the PR has been so bad that I think his reputation is damaged for ever.

“The public perception is he’s a condemned man.”

Ms Giuffre is seeking unspecified damages in the lawsuit which was filed at a New York federal court.

The document claims Ms Giuffre was “lent out for sexual purposes” by Epstein, including while she was still a minor under US law.

Andrew is named as the only defendant in the 15-page suit, though Epstein and his ex- girlfriend Ghislaine Maxwell are also mentioned throughout.

Ms Maxwell is currently in custody awaiting trial in the US and denies all the allegations against her.

Nick Goldstone, the head of dispute resolution at the international law firm Ince, said the claim had “highly tarnished” Andrew’s reputation even if he does not engage with it.

He added: “I see the civil claim as being a way of trying to flush him out, because they have tried other ways and it’s not worked.

“I don’t think he will engage. Silence shouldn’t be taken as an admission of guilt.”

Buckingham Palace has also distanced itself from the scandal surrounding the prince, referring any inquiries to the duke’s personal legal and PR teams.

He told the BBC that Andrew “cannot hide behind wealth and palace walls”.

Queen heartbreak: Could Queen’s favourite event be cancelled amid coronavirus? 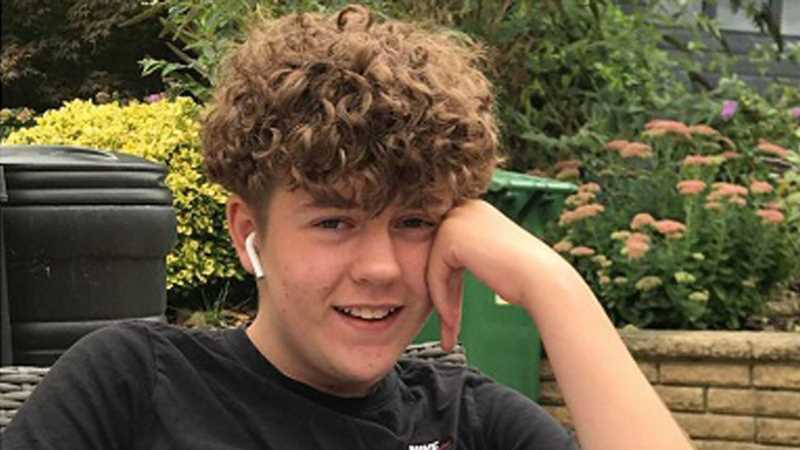