Royals: Queen stood by Prince Andrew until the end

A commentator has brought into question whether Prince Andrew will be able to retain his royal titles after the Queen of Denmark stripped four of her grandchildren of theirs. The Daily Mail’s Ephraim Hardcastle hypothesised however the Prince may yet be saved by the presence of his daughters, Princess Beatrice and Princess Eugenie, who have not lost favour with other members of the family. The question mark over the future of the Duke’s titles come not only as new monarch and Andrew’s brother King Charles III settles into the throne and considers the direction he wants to take the family in, but as freshly released documentary Prince Andrew: Banished savages his reputation with a series of brutal interviews with Palace reporters and insiders. While the Queen’s State Funeral did provide some opportunity for Prince Andrew to appear alongside his family again, a well-connected Royal author has claimed there is “no chance” for him to return to full duties.

Hardcastle wrote: “Will Queen Margrethe of Denmark’s drastic slimming down of her royal family – removing titles from four of her grandchildren – inspire King Charles to grasp the nettle and scrap Andrew’s HRH status?”

The diarist added that Charles is “in a bind”, because removing Andrew’s “His Royal Highness” title would also mean removing that of Beatrice and Eugenie. The only way the King could avoid this would be to amend the letters patent – the legal papers that denote Royal titles – to either exempt his nieces from the change, or give them the titles separately.

Hardcastle added: “Charles has been impressed by how they have built careers ‘wearing their royalty lightly’ and wouldn’t want to upset them. It’s possible that the virtues of the daughters could cover the sins of the father.”

Andrew was barred from official duties due to his relationship with convicted sex offender Jeffrey Epstein and his alleged sexual assault of Virginia Giuffre, which was this year settled for an undisclosed sum out of court. The Prince denies all wrongdoing. 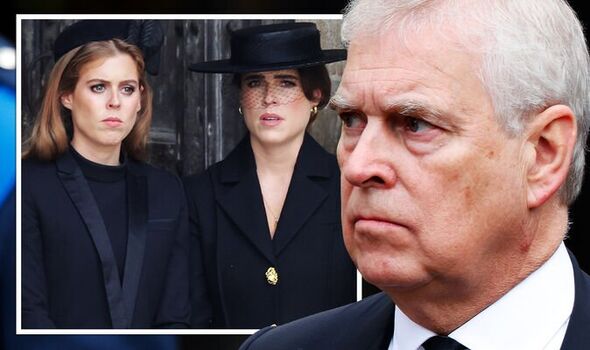 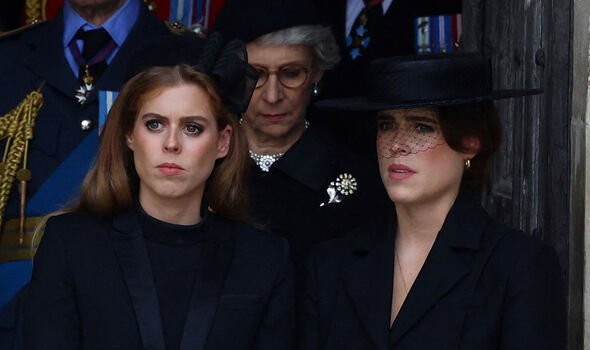 When she removed the titles of four of her grandchildren, Queen Margrethe of Denmark said she did so in an effort to “ensure that the monarchy always shapes itself in keeping with the times.”

The monarch wrote that the “adjustment” was a “necessary future-proofing of the monarchy”.

Sources have claimed that King Charles will look to make similar adjustments to the British royal family, and shift the focus away from pomp and glamour and more on its history, and the monarch’s role as head of state. This would include reducing the cost of the Royal family, which, according to a friend of King Charles speaking to the Financial Times, is something the monarch has a “vision” of doing.

Vernon Bogdanor, professor of Government at King’s College London said: “The demand is for a more modern, approachable and inclusive monarchy to fit with the times.” 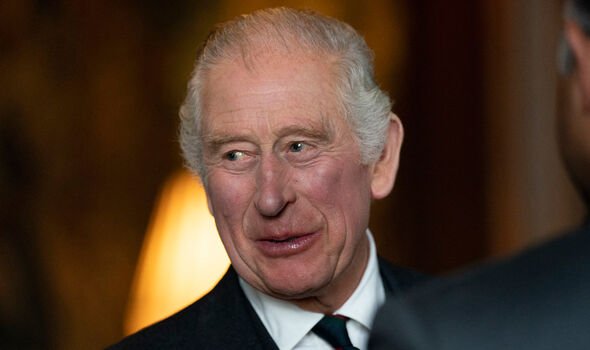 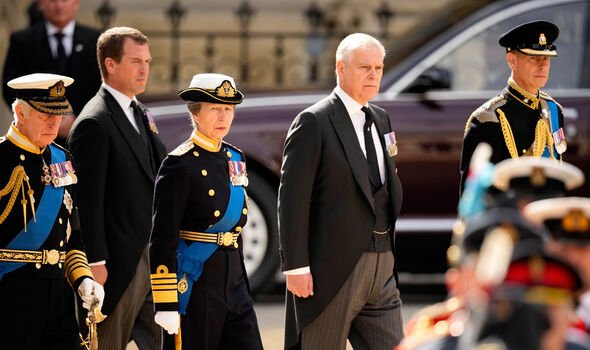 The professor added: “Anyone who is in receipt of public funds in the royal family should be required to take part in what has become a public service monarchy.”

It is unclear where this structure of the family would leave Andrew, who is not performing official duties.The diarists’ question mark over Andrew’s future comes as the first episode of a documentary by streaming service Peacock is released, replete with a series of brutal statements from Royal commentators.

Former royal press secretary Dickie Arbiter said in the doc: “The problem is, the man’s an idiot. There’s always one runt of the litter, and Andrew was it.”

Journalist Helen Kirwan-Taylor also said: “Prince Andrew thought he was more than a royal. He thought he was a celebrity. The talk of the dinner parties was he couldn’t keep his trousers closed.” 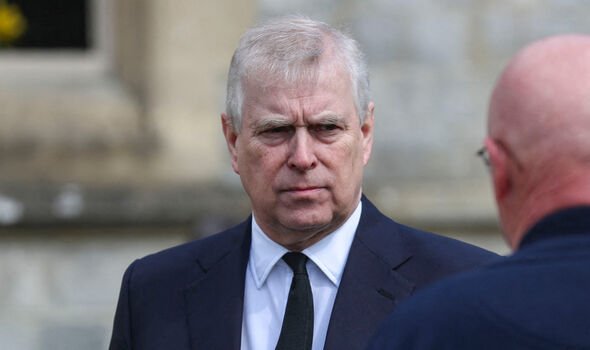 Paul Page, a bodyguard who worked in protection for the Royal Family, described an incident when the Prince insulted one of his coworkers and said: “You would think a member of the royal family would have some kind of decorum and respect for the staff that are there and paid to protect them and look after them. [With Andrew,] there’s just none, none at all. He’s just a horrible person. He’s a bully.”

However, one Royal expert has claimed that Princess Beatrice and Eugenie may have their own titles on the chopping block.

Royal historian Marlene Koenig told Express.co.uk: “Yes, there will be a change, and it could include downgrading Beatrice and Eugenie to the style of daughters of a Duke.”

Hilary Fordwich also claimed to Fox News that they are “most likely to become Lady Beatrice and Lady Eugenie since their father, Prince Andrew’s, sexual assault scandal has purportedly poured ruin on their chances of becoming working royals”.

Zoos, safari parks and drive-in cinemas to reopen from next week