Charles is the oldest Prince of Wales in British history, and celebrated his 72nd birthday last November. He has been the heir apparent since his mother, the Queen, ascended the throne in 1952 — Charles was just three at the time. Not only will he be the oldest and longest-serving heir to the crown, but if he becomes the monarch, he will be the oldest person ever to do so in the UK.

He has been nicknamed the “perpetual prince” after more than 50 years as the Prince of Wales — but one royal author said “it’s almost as if he’s King” to some behind Palace walls.

Tom Quinn, author of Kensington Palace: An Intimate Memoir from Queen Mary to Meghan Markle spoke to Pod Save the Queen this week.

He explained that the Prince of Wales had generally “thrown things” behind the Palace in his role as the future heir.

Mr Quinn said: “It’s almost as if — poor Charles, he is now so elderly, the oldest Prince of Wales we have ever had and that has thrown things — it’s almost as if he’s King, because he’s at the age when he should have long ago been King. 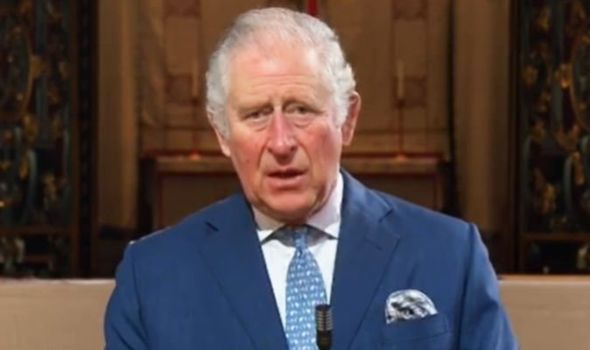 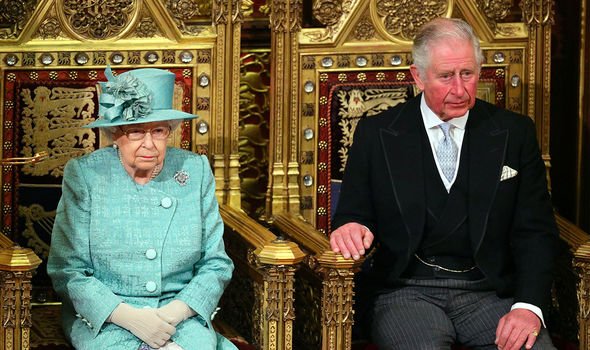 “Because Elizabeth, his mother, is extraordinarily long-lived, everyone is slightly floating and waiting for something to happen.”

The Queen ascended the throne when she was just 27, while King William IV was 64 when he was crowned — making him the oldest Prince of Wales before Charles.

Mr Quinn also looked at how Charles has already upended tradition by making Clarence House his primary base, rather than Kensington Palace.

He told Ms Gripper: “The problem with Charles not being at Kensington, because of his unhappy memories, because of what happened with Diana, because that all played out, the disaster of their relationship, at Kensington, that spoiled it for him.”

Mr Quinn said Kensington Palace had been the traditional home for those waiting for their turn on the throne for centuries, until Charles. 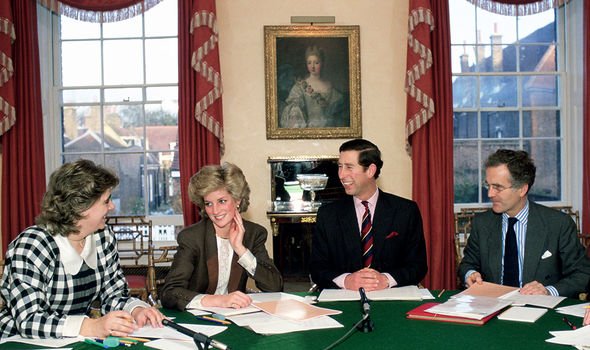 He claimed: “George III moved the court to Buckingham Palace.

“From then on, the junior royals — including the Prince of Wales — were intended to live at Kensington.

“It’s almost like the place where you wait [for] the call.

Charles is reportedly not bothered by the notion that he is simply waiting to become the monarch.

The Guardian‘s Caroline Davies claimed: “Those around Charles detect no sign of any ‘at last’ sentiment.

“It is not that he does, or does not, aspire to be King. 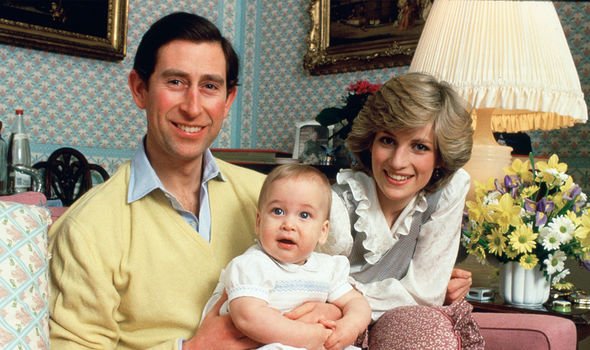 “Like those before him, one occupies that space — for however long or short a time.”

Although he is still very much the second-in-command, the Queen has been increasing his workload over time, as she gradually slows down.

She even announced that he would be her successor as the Head of the Commonwealth in 2018.

Charles has also addressed allegations that he would be a “meddling” monarch, after concerns were raised that he would continue to be a prominent activist once on the throne. 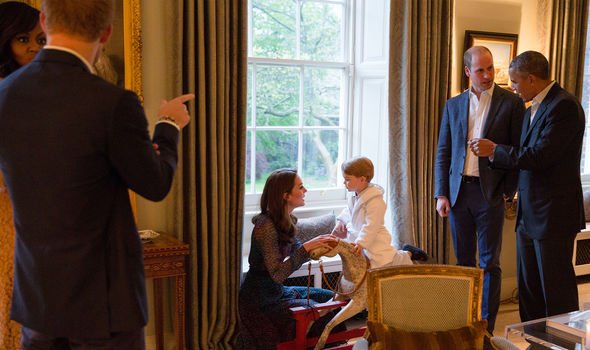 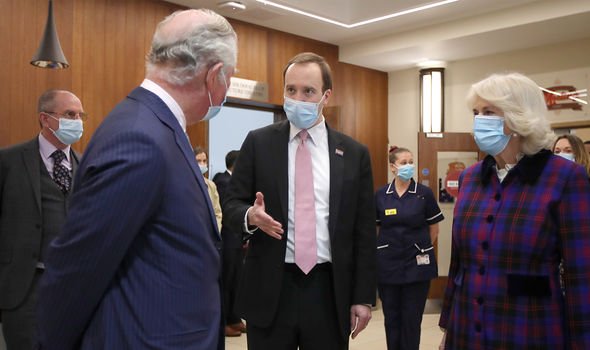 He told the BBC: “The idea, somehow, that I’m going to go on in exactly the same way, if I have to succeed, is complete nonsense because the two — the two situations — are completely different.”

Asked if his public campaigning would carry on, he responded: “No, it won’t. I’m not that stupid.”

In contrast, Mr Quinn speculated that Prince William is unlikely to change tradition when he becomes the heir apparent.

Currently second-in-line to the throne, he claimed the Duke of Cambridge will probably remain at Kensington Palace until he ascends the throne himself.

He noted: “I can’t see that changing.”

William lives in Apartment 1A with his wife Kate, Duchess of Cambridge, and their three children — Prince George, Princess Charlotte and Prince Louis.

Death of the kebab shop? Owners say they fear 10pm curfew could 'finish us off'