Prince Charles and Camilla, Duchess of Cornwall will visit New Zealand for a seven-day royal tour in November. The trip will come weeks after Kate, Duchess of Cambridge and Prince William’s tour of Pakistan and will mirror aspects of Prince Harry and Meghan Markle’s time in South Africa.

Meghan Markle and Prince Harry’s 10-day tour of South Africa was considered a royal success and appears to have rubbed off on other family members.

Wills and Kate will head to Pakistan next week where they will champion causes close to their heart and hope to strengthen Britain’s already strong ties with the nation.

Kate, like Meghan who is a vocal champion of women’s rights, will visit organisations which help women and children in Pakistan.

And it appears Camilla has something similar planned during her time in New Zealand. 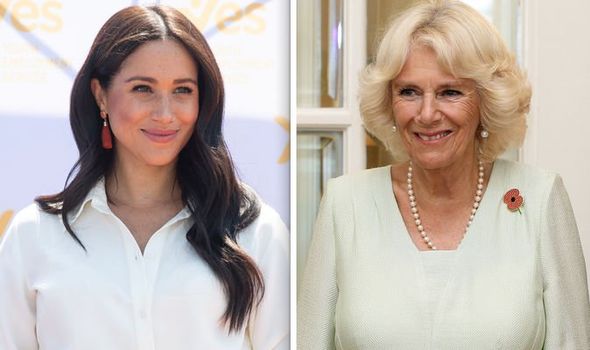 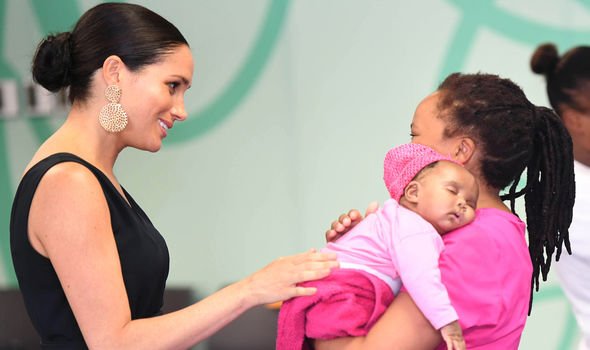 Clarence House has confirmed Camilla and the Prince of Wales will be in New Zealand from November 17 to November 23.

The tour will mark their third visit to New Zealand in recent years.

The Duchess of Cornwall will continue to focus on women’s issues in the region, according to Clarence House.

Part of the official statement read: “The Duchess will continue her focus on key themes including domestic violence and literacy.” 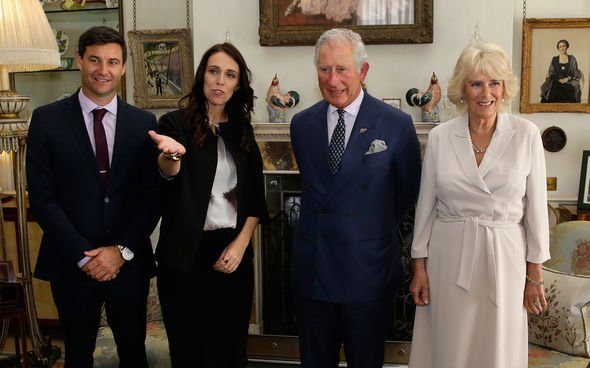 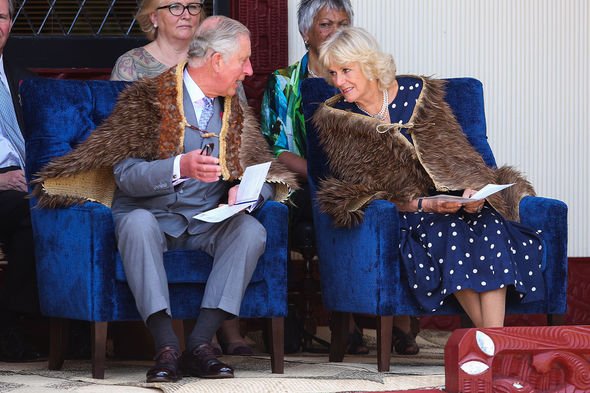 Charles and Camilla will spend a week in New Zealand together before parting ways.

The Prince of Wales will continue his travels with visits to Tuvalu and the Solomon Islands while Camilla will return to the UK.

A statement from Clarence House about the upcoming tour read: “Their Royal Highnesses The Prince of Wales and The Duchess of Cornwall will undertake an official visit to New Zealand between Sunday 17th and Saturday 23rd November at the invitation of the New Zealand Government.

“This will be Their Royal Highnesses third official joint tour to New Zealand.”

Queen shock: Why the Queen will NEVER reveal her favourite food [INSIGHT]

“On his return from New Zealand, The Prince will visit Tuvalu and the Solomon Islands to celebrate the Monarchy’s relationship with these Commonwealth Realms.

“Their Royal Highnesses will arrive in Auckland, New Zealand on Sunday 17th November.

“During their visit, The Prince and The Duchess will visit programmes and organisations working in areas they are committed to supporting.

“The Prince will focus on young people and youth opportunity, as well as environmental issues – with particular emphasis on tackling plastic waste.

“The Duchess will continue her focus on key themes including domestic violence and literacy.

“During their time in Auckland, Their Royal Highnesses will receive an official welcome at Government House and meet with Prime Minister Jacinda Ardern.

“The Prince and The Duchess will then visit a number of community-based projects working to address social issues and create youth opportunity.

“From Auckland, Their Royal Highnesses will travel to the Waitangi Treaty Grounds to receive an official welcome and to honour the relationship between The Crown and the Māori people.

“The Prince has visited the Treaty Grounds on previous visits to New Zealand, most recently in 1994.” 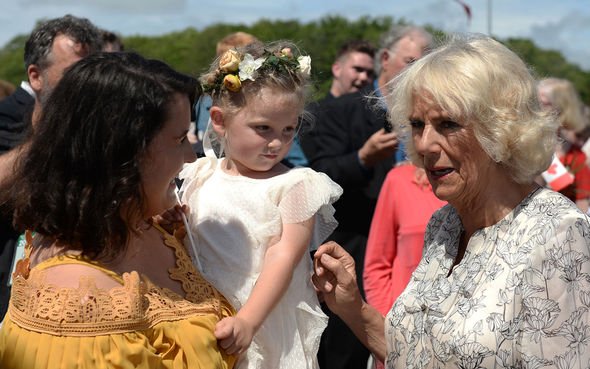 “Their Royal Highnesses will also travel to Christchurch where they will see first-hand the resilience and regeneration of the city since the 2011 earthquake.

“The Prince and The Duchess will also see how the community has rallied to support the families affected by the two Mosque attacks in the city in March.

“The Prince of Wales will then visit Kaikōura to learn about the profound effect the 2016 earthquake had on the town, especially on the road and rail connections.

“At the end of the tour of New Zealand, The Duchess will return to the UK.”

“The Prince will travel on to Tuvalu where he will receive an official welcome and attend a reception.

“His Royal Highness’ programme will focus on environmental issues and how local communities are responding to climate change.

“The Prince will also meet with young people to hear about the positive contributions they are making to the climate change debate.

“His Royal Highness will attend a public engagement, which will focus on ocean preservation and climate change.

“The Prince will also spend time learning about sustainable fisheries management in the Pacific Ocean.”