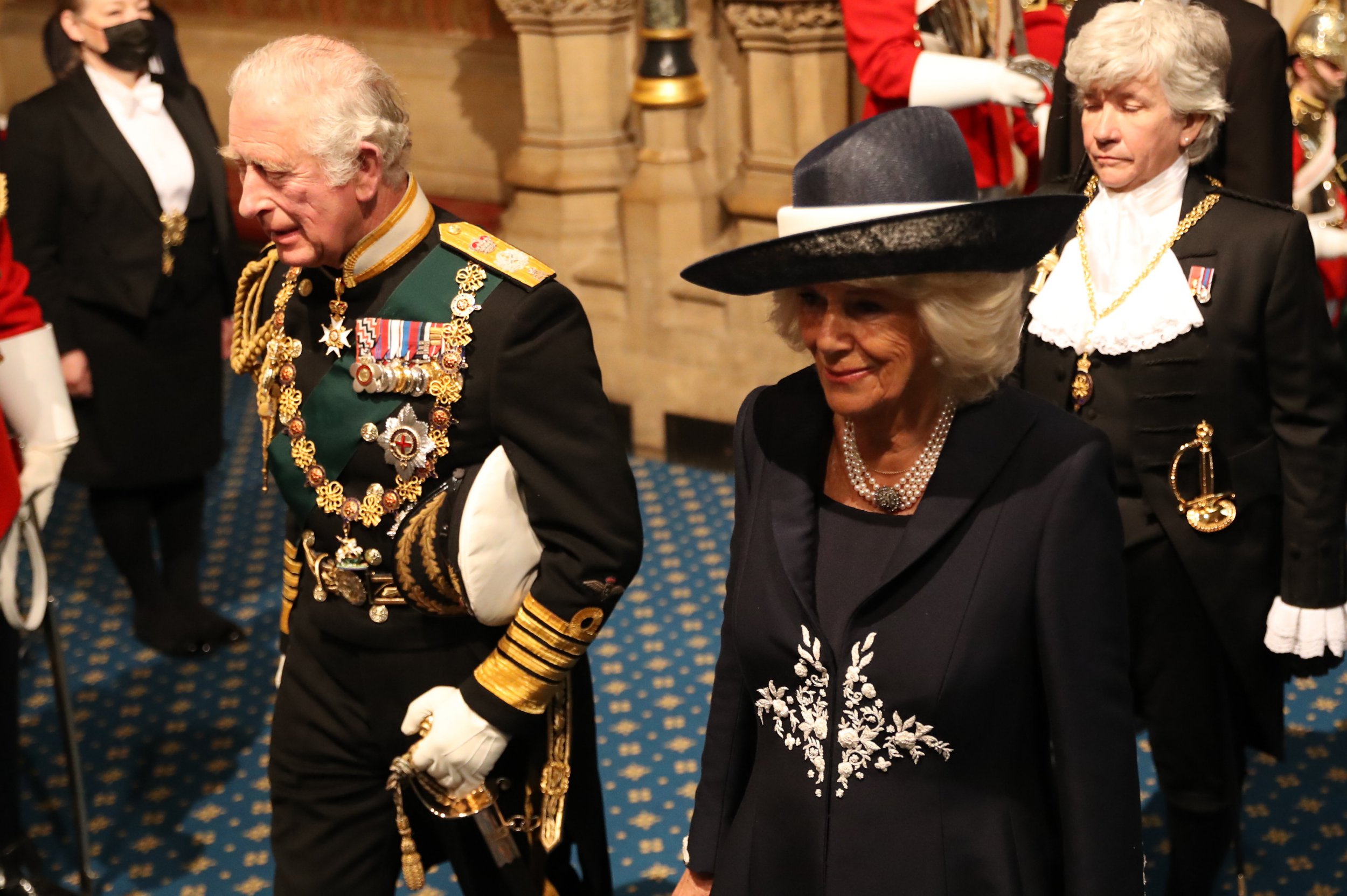 Prince Charles has arrived in Parliament ready to take on the role of the Head of State today as he reads the Queen’s Speech in her place.

Last night, Buckingham Palace announced that the Queen would not attend today’s State Opening of Parliament on her doctors’ advice, due to ‘episodic mobility issues’.

In a major departure from the standard procedure, her oldest son Charles, accompanied by Prince William, will read out the speech setting out the government’s proposed legislative programme for the coming year.

The State Opening of Parliament is held annually, and is the major ceremonial event of the year, watched by millions on television.

The Palace said in a statement yesterday: ‘The Queen continues to experience episodic mobility problems, and in consultation with her doctors has reluctantly decided that she will not attend the State Opening of Parliament tomorrow.

‘At Her Majesty’s request, and with the agreement of the relevant authorities, The Prince of Wales will read The Queen’s Speech on Her Majesty’s behalf, with The Duke of Cambridge also in attendance.’

A No 10 spokesman said: ‘The Prime Minister fully respects the wishes of Her Majesty and is grateful to the Prince of Wales for agreeing to deliver the
speech on her behalf.’