The Prince of Wales was seen driving himself to the Aberdeenshire village to attend the service. Other members of the Royal Family, including Prince Edward and his daughter Lady Louise Windsor, followed behind in a separate car driven by Princess Anne’s husband Sir Tim Laurence.

The Queen is not thought to have attended the service.

It is traditional for members of the Royal Family to attend the service when they are in Scotland.

Crathie Kirk is located next to Balmoral Castle and throughout Her Majesty’s reign has been a regular visitor to services at the village church.

The Prince of Wales and the Duchess of Cornwall also have a home, known as Birkhall, on the Balmoral estate 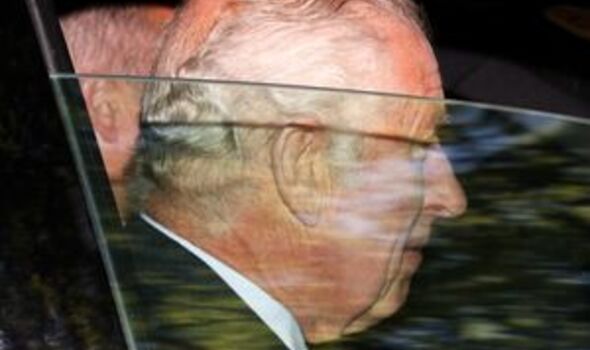 Her Majesty is enjoying her traditional Scottish summer break at Balmoral where she usually stays from July to October.

Prince Charles, who travelled the short distance to the service without the Duchess of Cornwall, is visiting his mother daily as concern grows about her ongoing mobility issues.

It was previously reported that the monarch had been receiving “unusual” daily morning visits from the Prince of Wales at Balmoral.

According to royal experts, unplanned visits are unusual as they tend to be planned by household staff. 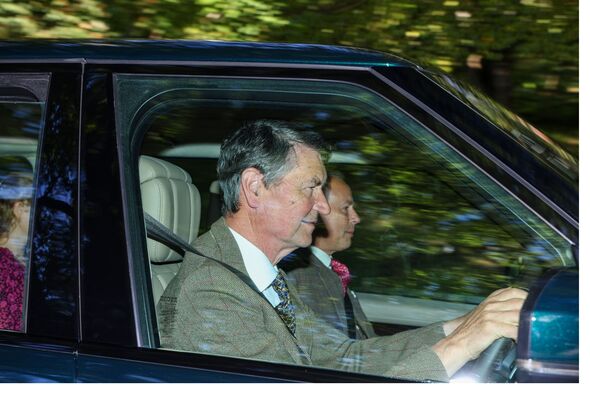 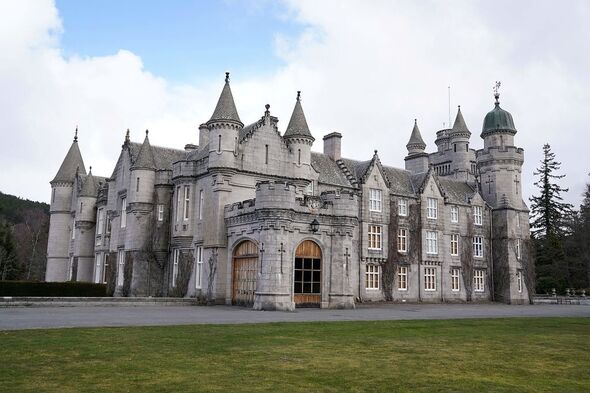 The Queen is not expected to travel to London next month to appoint a new Prime Minister.

It has instead been reported that the winner of the Conservative Party leadership contest will travel with outgoing Prime Minister Boris Johnson for the ceremony.

The monarch’s advisers are reportedly concerned about her comfort during the new Prime Minister’s 48-hour visit after a year of mobility worries.

Her Majesty also usually hosts a public welcoming party on her arrival at Balmoral but this has been moved behind closed doors. 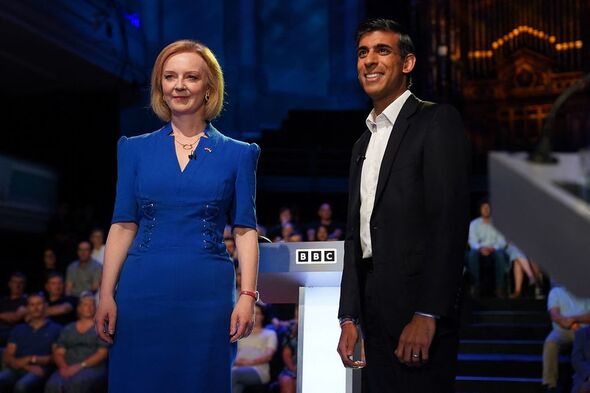 However, it is understood that the monarch intends to watch the annual Braemar games next weekend.

Prince Andrew is also at Balmoral and is believed to be discussing his future with his mother.

Ingrid Seward, of Majesty Magazine, said that the visits by Prince Charles were “highly unusual” as members of the Firm do not see each other as frequently as the public may believe.

She said: “It’s highly unusual for Prince Charles to make these kinds of impromptu visits to see his mother.

“Everyone thinks they normally see each other all the time, but they don’t.

“They often blame it on the geography because everyone is scattered all around the country.”

A source also told The Sun that the Queen had “been advised” not to travel to London.

They said: “‘The Queen has now been advised not to travel.

“But obviously no one tells the Queen what to do and ultimately it is her decision, and as we saw when she made a third appearance on the Buckingham Palace balcony at the Jubilee she likes surprises.

“There are some parts of her role that Prince Charles can do on her behalf but the Queen is adamant that she appoints the Prime Minister.

“It may not be the best choice to make the Queen travel 1,000 miles there and back for a 48-hour visit when the Prime Ministers can easily get to Balmoral instead.”

‘Snuck out!’ Meghan Markle shares Halloween story about Prince Harry and one other royal