It has been nearly a decade since the Middletons joined the Royal Family after Kate married Prince William, and it has not always been an easy ride. Kate comes from a normal, middle-class family, met William at university and his friends sometimes made snobby comments about Carole’s former job as an air stewardess. What’s more, the in-laws got on well at first but hit a few stumbling blocks when it came to the grandchildren.

The Prince of Wales felt like he was being “edged out” by Carole and Michael, who got “more than their fair share” of time with George and Charlotte.

One friend told royal commentator Katie Nicholl: “Charles feels very much that the Middletons get more than their fair share of time with George and Charlotte.

“In comparison, he sees them very little and bears a bit of a grudge about that.”

The disparity is said to be, in part, because Charles is so busy with his work, while the Middletons run their own company and so can be more flexible.

Carole and Michael have been babysitters for the children when Kate and William are on royal trips abroad and are more able to schedule things around the Cambridges’ plans.

It may also be a personality issue however, as courtiers claimed Carole has a “rather grandiose presence” when she is at Kensington Palace and that she is “possessive” of William, Kate and the children. 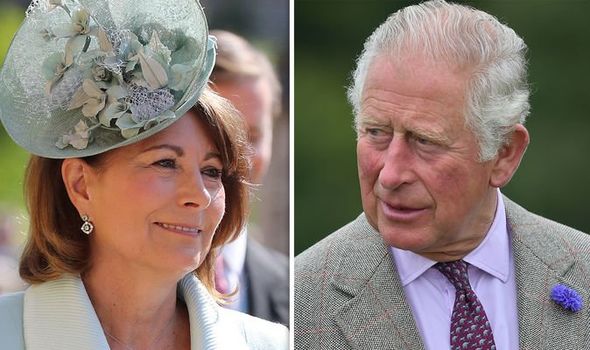 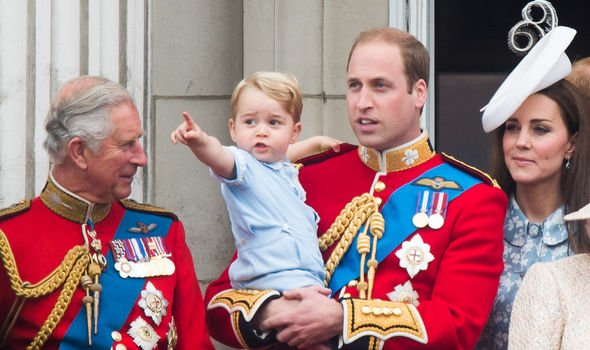 Charles has reportedly said: “They never let me see my grandson.”

Even George’s third birthday party ended up being a point of contention.

The event was reportedly organised entirely by the Middletons, although Charles and Camilla were invited of course.

A friend told Ms Nicholl: “[Charles] went because he wasn’t prepared to miss out but Camilla didn’t go. Apparently she had other commitments.”

Carole and Michael spent the morning of the party organising the children’s food and games, while Charles had been at a meeting in Clarence House with manufacturer and designer Emma Bridgewater, discussing a campaign to protect rural England.

The source added: “Charles didn’t want to miss his grandson’s birthday but the fact that the whole thing was essentially a Middleton event with Carole orchestrating the whole thing is exactly what upsets him.” 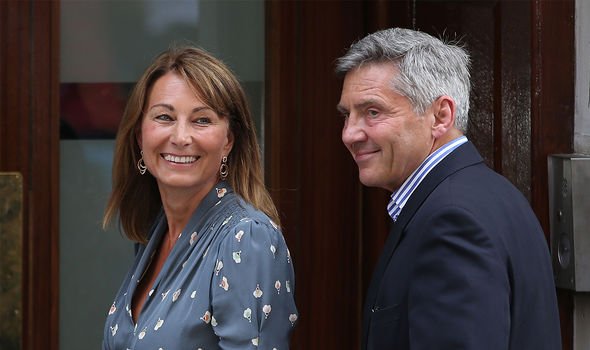 Another friend said: “Charles feels rather left out. He gets very little time with his grandchildren and I know he gets upset about it because he has said.

“He certainly feels William spends more time with the Middletons than he does his own family.”

These quotes, which were reported in the Daily Mail in 2016, reveal how the relationship between Charles and the Middletons had started to deteriorate.

In retaliation, Charles is said to have taken back control of Birkhall, the Scottish estate that belonged to the Queen Mother.

In the early years of William and Kate’s marriage, Charles lent the use of his ghillies to the couple and the Middletons so they could enjoy a shooting weekend there.

However, later on there was “no talk of them going”, according to a member of Charles’ inner circle.

DON’T MISS
Princess Eugenie moved out of Frogmore ‘to spend time with Fergie’ [INSIGHT]
Royal heartbreak: Queen to lose yet another beloved tradition to Covid [REVEALED]
Meghan Markle poised to run for office ‘in ten to twenty years time’ [EXCLUSIVE] 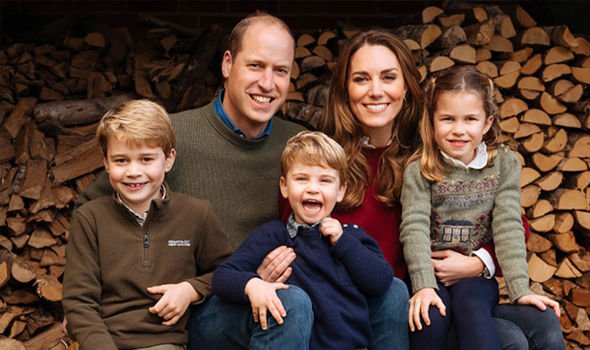 The Middletons were also not invited to several key royal events in 2016, including Royal Ascot, the thanksgiving service for the Queen’s 90th birthday and the Royal Windsor Horse Show.

As a result, the Duchess of Cambridge’s family started to drop out of the public view.

This was a far cry from where the families were in 2011 when William and Kate got married, and in the early years of their marriage, when the Middletons took pride of place.

In 2012, the Middletons were invited by the Queen to board the Elizabethan paddle steamer on the flotilla on the Thames celebrating her Diamond Jubilee.

They also rode in one of the Queen’s carriages on Ladies’ Day at Ascot that year. 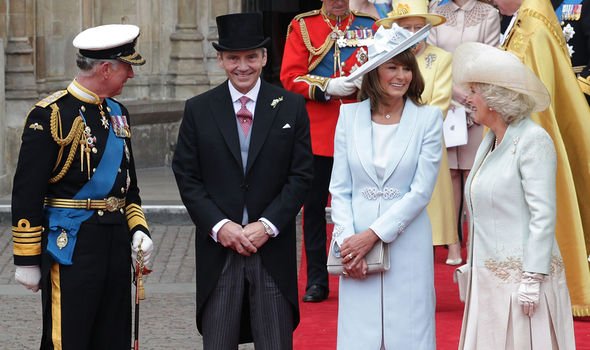 When Carole heard that Charles was complaining that he “never saw” Prince George, she was apparently “devastated” at the news.

A friend said all she ever wanted was to be a good mother and grandmother.

William himself has always been very fond of the Middletons and the happy, united family life he never got to enjoy when he was young.

William’s own parents, Charles and Diana, had a tumultuous marriage and divorced when he was a teenager.

He watched the breakdown of their relationship play out in the national media day after day and saw his mother struggle with her mental health.

Then, of course, his mother died tragically in 1997 when he was just 15 years old.

By contrast, Kate comes from a normal, loving family who all get on, which is something he hopes he can bring to his children’s lives.

When approached by the Daily Mail in 2016, a Palace spokesperson declined to comment.

‘When the Middletons Met the Monarchy’ is on Channel 5 on Saturday at 9pm.