The Prince of Wales reportedly likes to have fresh soft-boiled eggs ready for him when he gets home from hunting. However, the staff never know exactly when he is going to return, so have to start prepping about half-an-hour before he is due back. Then, they have to keep continually cooking eggs to have ready for him until he finally arrives back.

According to former News of the World royal correspondent Clive Goodman, this means up to 100 eggs can be thrown away.

Mr Goodman spoke to a documentary entitled ‘Royal Servants’, uploaded to YouTube in 2011, about this.

He said: “Charles likes ‒ there is a particular dish he likes to eat when he goes out hunting, which is softly boiled eggs and Scotch whiskey waiting for him when he comes back.

“Of course, they never know when he’s coming back. 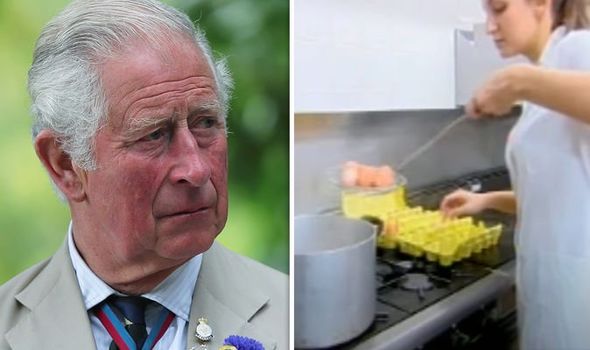 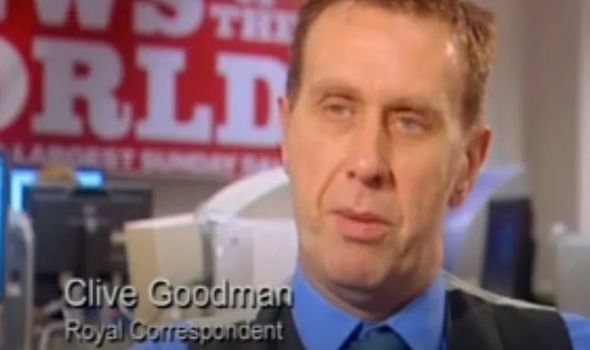 “So a good half-an-hour before he’s due back they start boiling up a batch of 20 eggs for three minutes exactly.

“And then if he hasn’t arrived in those three minutes they throw them away. 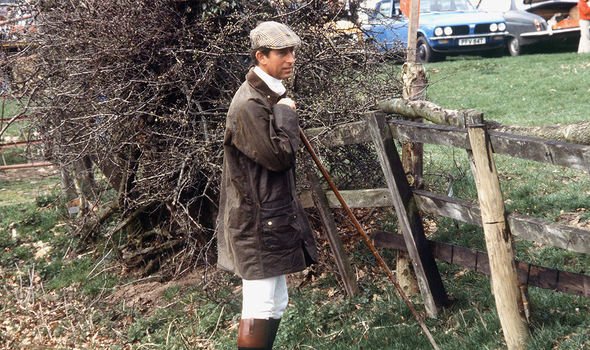 “Their very existence is to make sure everything is done as their masters want it, when they want it and as often as they need it.

“And Prince Charles is one of the most demanding.”

The Prince of Wales also reportedly has a “legendary temper” that he can sometimes take out on staff.

His former butler Ken Stronach sold several stories to the press in 1995 about what it was like working for Charles. 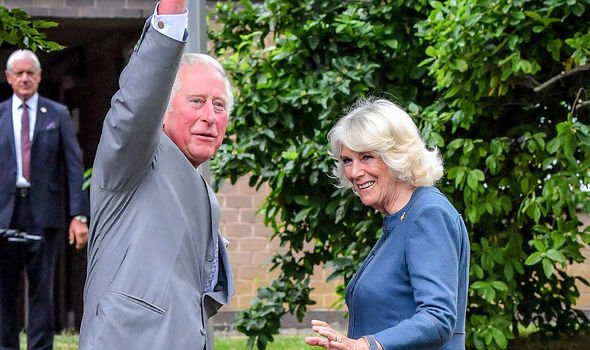 Mr Goodman described one of the anecdotes that Mr Stronach told, which allegedly took place during a weekend away with some of Charles’ friends.

The prince reportedly got so frustrated with his collar studs that he actually ripped a sink from the wall.

Mr Goodman said: “Charles is trying to put his own collar stud in, which he doesn’t normally do, for his formal shirt.

“And he dropped one of the studs and it sort of bounced around the sink and went into the plughole.

“Charles was in a fury, just ripped the sink from the wall, threw it to the floor, it shattered into a thousands pieces and retrieved the stud, and Ken had to put it in.”

When he had put it in, Charles allegedly grabbed his valet by the throat and said: “You do understand Ken, I just have to let this out.”

Royal biographer Penny Junor quoted one of the Queen’s former press secretaries in her 2005 book ‘The Firm’, who seemed to confirm that Charles has a fiery temper.

They told Ms Junor: “The Prince of Wales has a fearsome temper.

“It’s never been directed at me, but I’ve seen several members of the Royal Family break down and cry in my presence over the years.

“They are human beings like everyone else, with tempers; fury is inbuilt in several of them.”