Home » Europe » Prince Charles confession: Why role at Kate and William’s wedding was nod to Diana

Prince Charles has opened up about the role he played planning the music for the spectacular 2011 royal wedding of Prince William and Kate Middleton. Speaking in a radio interview this week, the Prince of Wales revealed the previously-unknown detail about William and Kate’s big day. Charles’ thoughtful music selection for his eldest son’s wedding ceremony echoes the careful planning put into the music for his own wedding day in 1981.

When the Prince married Princess Diana, St Paul’s Cathedral was deemed a surprising choice as it had never been a royal wedding venue before.

However, the Prince of Wales made the decision as he wanted the acoustics to be perfect for the music he had personally chosen for the occasion.

The Prince of Wales told Alan Titchmarsh in his Classic FM interview this week: “I love trying to organise some interesting, I hope, pieces of music for certain occasions – particularly for weddings if people want.

“I know my eldest son was quite understanding and was perfectly happy for me to suggest a few pieces for their wedding. 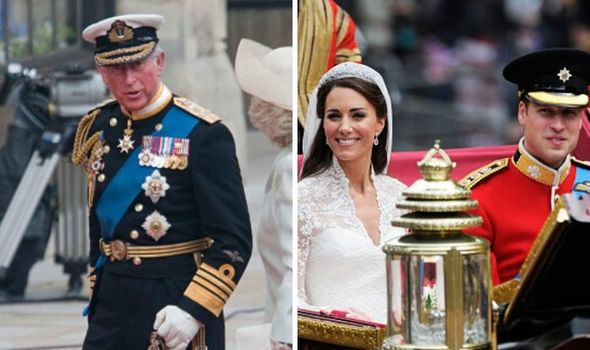 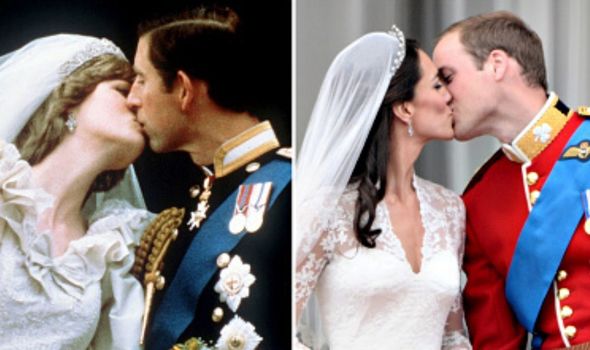 “I hope that gave some people pleasure, but it’s rather fun having orchestras in for great occasions like that, and why not suggest a few pieces occasionally?

The programme of music for Kate and William’s was extensive, befitting the state occasion.

However, in the orchestral selection Charles’ love for British composers can be detected.

There were also some selections from Charles and Diana’s wedding, including Edward Elgar’s “Sonata for Organ Opus 28”, William Walton’s “Crown Imperial” and Ralph Vaughan Williams’ “Rhosymedre”.

The Duke and Duchess of Cambridge also paid a touching tribute to Charles and Camilla by including music from their 2005 wedding service in their own musical selection.

The Palace said at the time: “The couple specifically chose these pieces for that reason.”

Other symbolic choices included the Anthem, “This is the Day Which the Lord Hath Made,” which was commissioned by Westminster Abbey as a wedding present for the pair.

The Anthem was followed by the “Motet ‘Ubi Caritas’” by Paul Mealor, a Welsh composer.

His composing studio is on the Isle of Anglesey, where Prince William and Kate lived at the time.

You were WARNED! Meghan and Harry face paparazzi in US ‘worse than in UK’