Prince Charles joked about “changing shape” in his old age and “not being able to fit into clothes” in an interview with British Vogue. The Prince of Wales had sat down with Editor-in-Chief Edward Enniful for the magazine’s December issue. Veteran fashion journalist Elizabeth Holmes joined Royally Obsessed podcast hosts Roberta Fiorito and Rachel Bowie to discuss the royal’s new clothing venture.

Speaking about the interview, Ms Holmes told listeners: “It was delightful. I think these moments are so humanising for him.

“To hear him sort of poke fun at himself and talk about his commitment to sustainability, which I think fashion followers are sort of aware of this.

“Then on Vogue’s Instagram account, they followed up by showing these examples of the times he had worn the same suit in the 80s, the 90s and today. 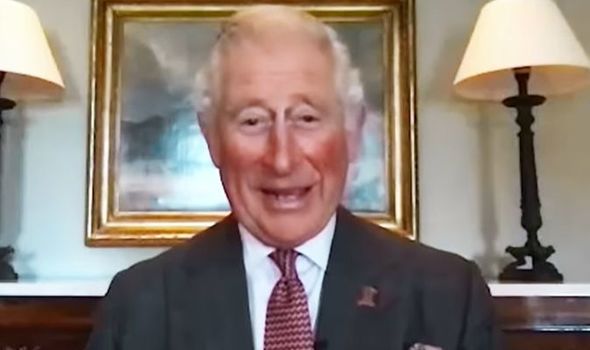 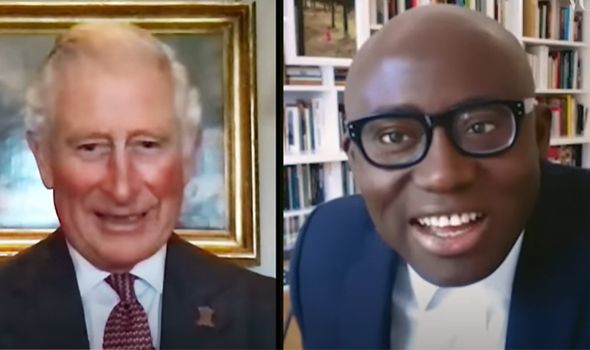 Ms Bowie added: “There was a suit that was mentioned in that interview that was the one he wore to Meghan and Harry’s wedding.

“But the main reason for this chat was a little PR for the launching of the Modern Artisan collection.

“It connects students in Scotland with Italian design students from Milan.” 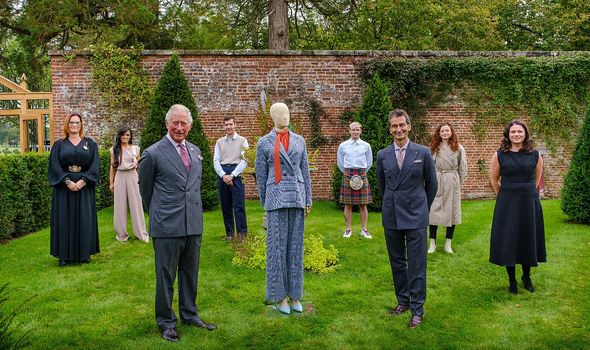 The capsule collection is officially called the ‘YOOX NET-A-PORTER For The Prince’s Foundation’.

It has been available to buy across Net-a-Porter’s sites since November 12.

Sales will go back to fund The Prince’s Foundation, the educational charity organisation Prince Charles created in 1986. 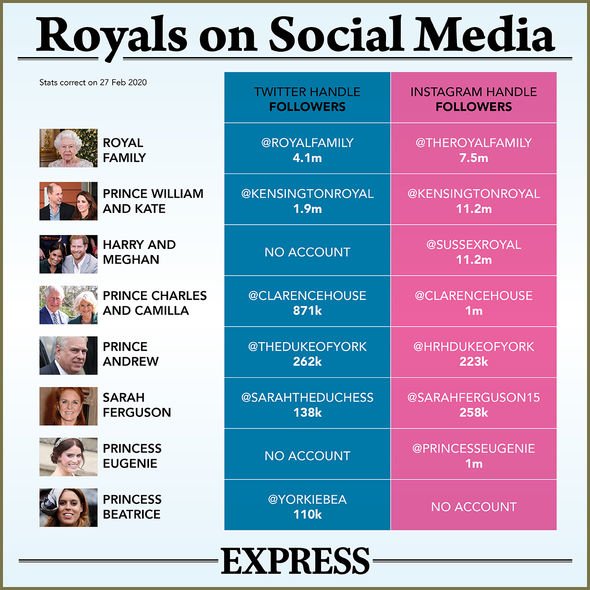 Ms Fiorito posed a question: “With this conversation with Prince Charles and the capsule collection, will we have more of a spotlight on royal men’s fashion?

“We haven’t traditionally talked that much about the Royal Family men as much.”

Ms Holmes responded: “I hope so because you can clearly tell that Charles has an interest in all of this.

“You can tell by looking at him that he dresses very carefully and thoughtfully. I’m sure he’s learned that from his mother.

“He’s been in training to ascend for a long time now, and she uses clothes so thoughtfully and so purposefully that I have to believe that he learned a lot of that from her.”