Prince Charles and Camilla are leading a national moment of remembrance at the National Memorial Arboretum in Staffordshire today. The Prince of Wales and the Duchess left their Scottish home in Birkhall to join veterans, officials and the Prime Minister in commemorating the 75th anniversary of VJ Day.

During the deeply touching ceremony, veterans who were in the Far East in 1945 as well as sons, daughters and grandchildren of those who have died shared memories of the war and the momentous VJ Day.

Prime Minister Boris Johnson joined the speakers at the ceremony to read the Exhortation, just a few seconds before Camilla and Charles led the country in a two-minute silence.

The royals’ appearance in Staffordshire comes as the Queen issued a deeply personal message to mark the poignant day.

She wrote in a statement: “Today we mark the 75th anniversary of VJ Day, which brought victory for the Allies and finally marked the end of the Second World War.

“Those of us who remember the conclusion of the Far East campaign, whether on active service overseas, or waiting for news at home, will never forget the jubilant scenes and overwhelming sense of relief.

“Amongst the joy at the end of the conflict, we also remembered, as we do today, the terrible devastation that it brought, and the cost borne by so many. 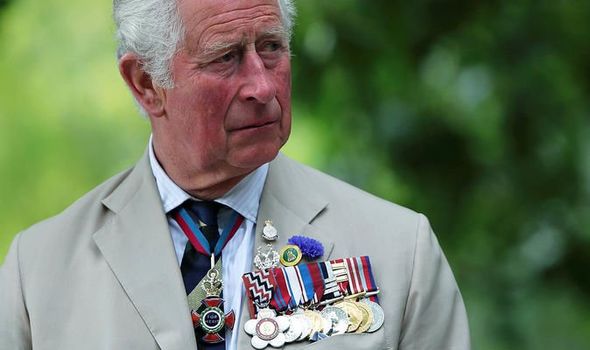 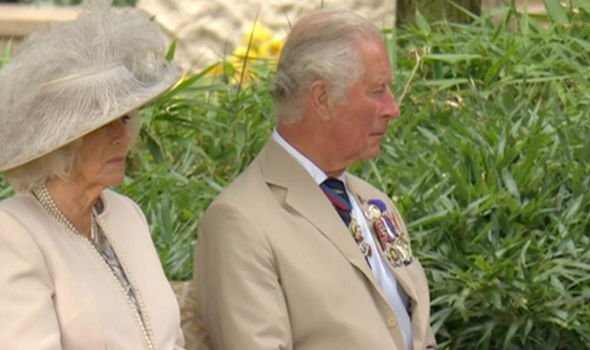 “Prince Philip and I join many around the world in sending our grateful thanks to the men and women from across the Commonwealth, and Allied nations, who fought so valiantly to secure the freedoms we cherish today.

“May the memory of their sacrifice and bravery remain with us always.”

How hundreds of families could see homes lost to sea