The Prince of Wales’ childhood is usually portrayed as lonely and isolated, as the young heir struggled under the weight of his parents’ expectations for him. Netflix drama The Crown suggested he struggled at Gordonstoun School and that his relationship with his father, Prince Philip, was fractured at best. Many appear to believe that Princess Anne was the extroverted child who could shoulder her father’s barbed comments while Charles was much more sensitive to any kind of criticism.

However, an unearthed letter written by the Queen’s close confidante, her cousin Princess Alexandra, reveals a new side to the Prince of Wales in his youth.

Writing in 1952 — when Charles was just four — Alexandra was telling her brother, Prince Edward, the Duke of Kent, that she had suffered an injury while staying at the royal estate in Balmoral.

She told “Darling Eddie” that she was playing the parlour game called ‘stone’ when a man called Martin “bit me quite accidentally on the mouth, which was extremely painful”.

Alexandra said a blister had formed, which she then bit accidentally, causing it to bleed.

She continued: “So this morning Dr Middleton came and pierced it! Ho Ho.

“Charles was fascinated and insisted on watching. 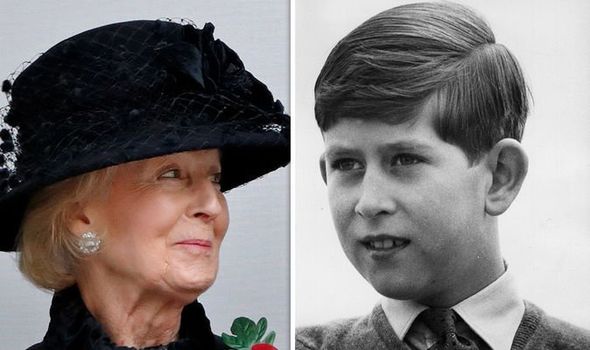 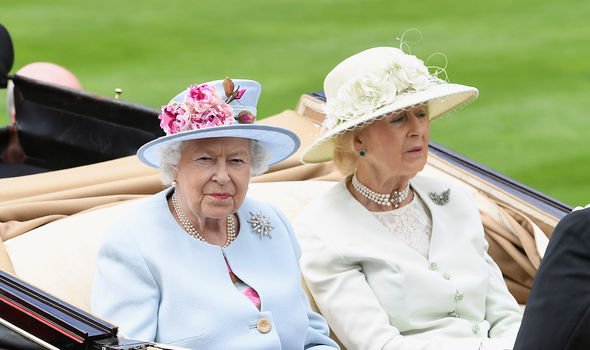 Despite having a stomach for the grisly procedure, Charles was still considered to have fragility, both emotionally and physically, which his parents could not handle.

The letter explains that Charles had been in bed for three days at the time, due to some problems with his ear.

“He suffered from chronic sinus infections and was hospitalised for a tonsillectomy in May 1957.”

He also came down with Asian flu in his youth, but his parents did not visit him when he took to his bed at boarding school to recover. 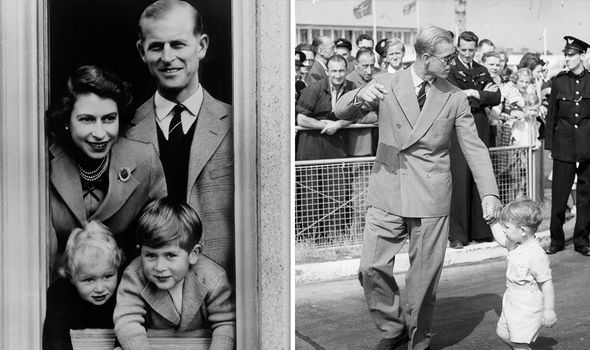 Philip was often away on overseas duty during the first two years of his son’s life.

When he returned, Charles was regularly pushed to tears as his father reprimanded him for a “deficiency in behaviour or attitude”.

According to Charles’ authorised biographer, Jonathan Dimbleby, friends said the Duke of Edinburgh was “belittling” towards his son, and even “bullying”.

Others have suggested that Philip had been concerned about his son’s vulnerability, especially as he would one day be King, and so his behaviour had been an attempt to “toughen” him up.

The Duke of Edinburgh’s effect on Charles was all the more powerful as he had been designated the head of the family by the Queen — she was too preoccupied with royal duties and Philip needed a leadership role.

The Prince of Wales also described his mother as “not indifferent so much as detached” during his childhood, indicating how Philip was the largest figure from his childhood. 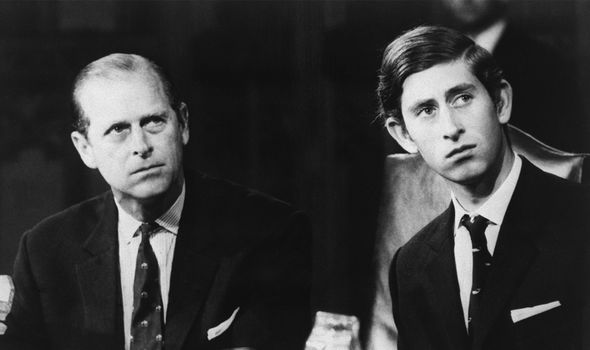 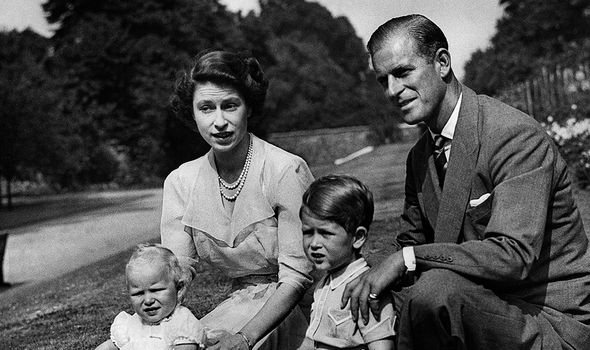 Writing for Vanity Fair, Ms Bedell Smith noted: “Charles was hemmed in by high expectations and scrutiny from the start — unlike his mother, who had 10 relatively carefree years of childhood.”

He was easily cowed by the strong character of his father.

However, Alexandra’s letter shows how Philip’s brusque nature actually endeared him to others — showing the contrast in his relationship with Charles.

She mentioned Prince Philip, too, and said: “We had a long discussion about black stockings. Too stupid. He is so sweet.”

She continued: “By the way did you see that ridiculous article about me in the Sunday Graphic.

“Apparently I am called the Bonny Maid of Deeside. 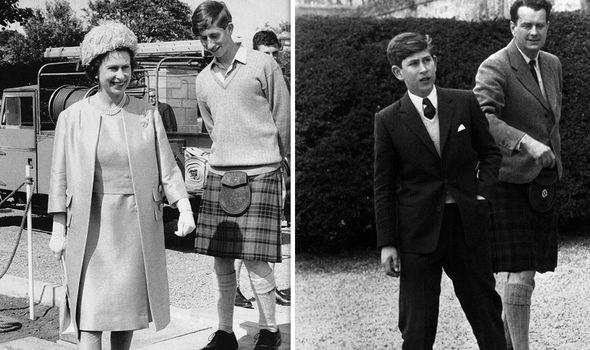 “Philip teased me as it said I was going with the Wrens to be a nurse.”

Charles and Philip’s relationship is thought to have improved in recent years, but the Duke of Edinburgh has always been aware of the fundamental differences in their personalities.

Former Conservative MP Gyles Brandreth recalled an exchange with the Prince consort, where Philip allegedly said: “Charles is a romantic — and I’m a pragmatist.

“That means we do see things differently.

“And because I don’t see things as a romantic would, I’m unfeeling.”