Prince Charles and his team at Clarence House saw their months-long work focused on a tour to the Middle East obfuscated by Prince Harry’s decision to issue a rare statement on his relationship with Meghan, an explosive new book has claimed. The Prince of Wales and Camilla, Duchess of Cornwall, visited Oman, the United Arab Emirates and Bahrain in November 2016, hopinging this rare tour would garner a huge amount of international press coverage.

But their plans were crushed by Prince Harry’s decision to issue a statement in which he confirmed he was dating Suits star Meghan, Omid Scobie and Carolyn Durand claim in their upcoming book Finding Freedom.

In the same statement the future Duke of Sussex also expressed his worries for Meghan’s safety and urged the press to “pause and reflect” on the coverage surrounding the new couple.

The bombshell biography Finding Freedom charts the lives of the Duke and Duchess of Sussex and is due to be released on August 11.

Journalists Mr Scobie and Ms Durand detail how the relationship between the Sussexes blossomed as well as the issues that heightened media attention had created Meghan and her mother Doria Ragland. 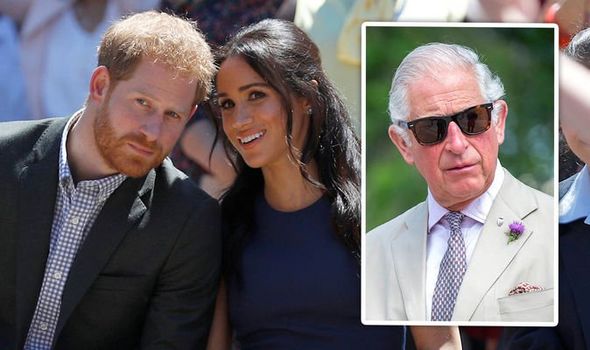 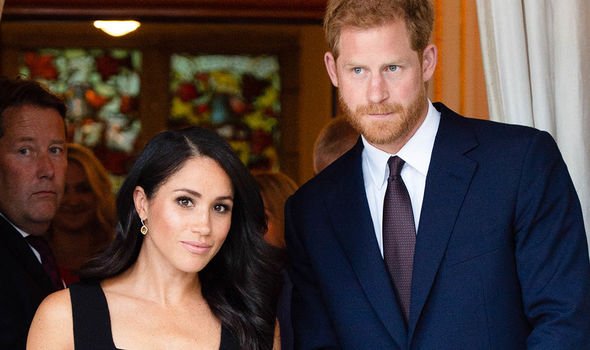 This, the authors write, brought Prince Harry to take the rare decision to issue a very personal statement – despite Prince Charles still being on a diplomatic tour at that moment.

In fact, the Prince of Wales is described as “the only stumbling block” which could have stopped the Duke of Sussex from releasing his statement at the time.

The book claims: “When Harry decided to make an official statement, the only stumbling block was Prince Charles. 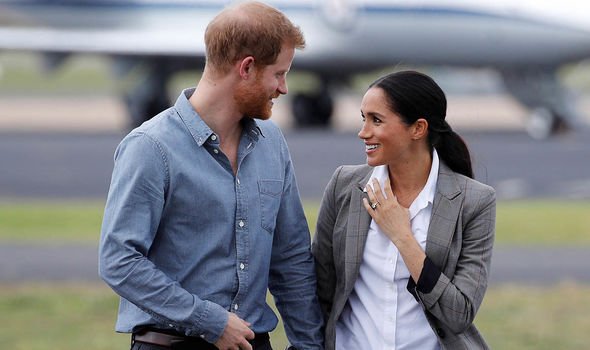 “On a diplomatic tour in the Middle East, the Prince of Wales and the Duchess of Cornwall had just arrived in Bahrain to meet the country’s King Hamad bin Isa al-Khalifa.

“It was a critical moment that had been in the works for months.

“A statement from Kensington Palace condemning the press and, in the same breath, confirming Harry’s new girlfriend would all but eliminate coverage of Prince Charles’s tour of the Gulf.” 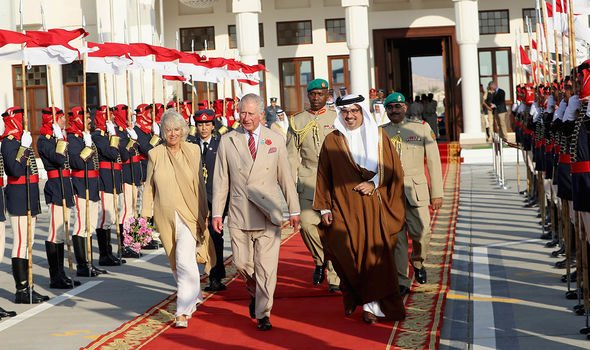 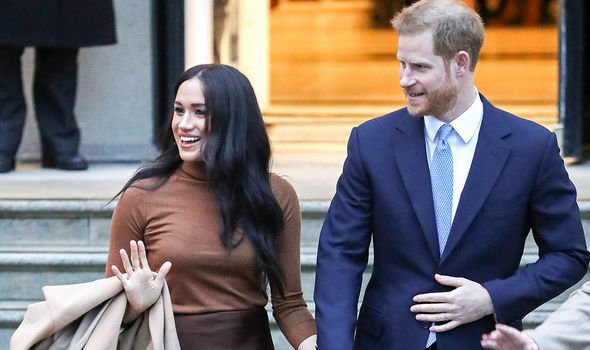 Prince Charles only learned about Harry’s move 20 minutes before the statement was due to be released, according to the authors.

However, Prince Charles is also said to have been understanding of his son’s choice.

In Finding Freedom Mr Scobie and Ms Durand write: “The team at Clarence House, which had spent months putting together Prince Charles’s tour in the hopes that it would be covered significantly, was crushed. “While disappointed that his son didn’t wait for him to come back, Charles also understood that the situation with Meghan had reached a tipping point.

“Harry had felt the need to prioritise the woman he loved over duty to the greater royal family.”

This would not be the last time Prince Harry’s intimate worries would dominate the news cycle while other royals were on tour. 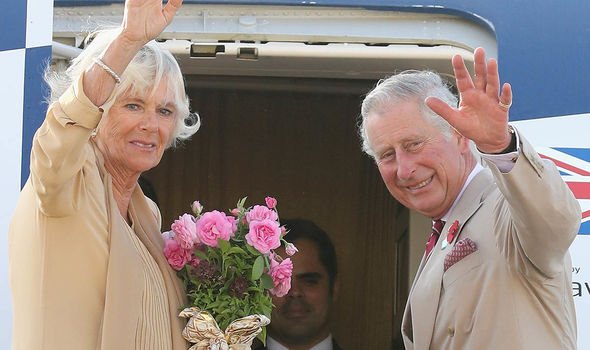 In October last year, clips of Prince Harry and Meghan speaking to ITV broadcaster Tom Bradby were released on the last day of Prince William and Kate’s tour to Pakistan.

This overlap “baffled and infuriated” royal aides, who were hoping the Duke and Duchess of Cambridge would get all the attention after a successful and difficult royal visit.

A senior figure said: “This move has certainly overshadowed the Pakistan visit and what has been achieved here during the last few days, as well as a lot of work by an awful lot of dedicated people here on the ground as well as back home for months.”

‘Nothing he can do!’ Prince Andrew rumours ‘won’t go away’ in PR disaster for Duke