The future King is due to launch his Terra Carta, or Earth Carta, virtually to coincide with the One Planet Summit in Paris. He will also co-host a summit session with French president Emmanuel Macron focusing on green investment.

According to Sky News the pair discussed this topic on Friday evening during a phone call.

Terra Carta is deliberately named with reference to the Magna Carta, a treaty signed in 1215 which many regard as the foundation stone for democracy in England.

Prince Charles is hoping to get private companies to sign up to the document, the culmination of his decades of campaigning on environmental issues.

In the Terra Carta forward he said: “If we consider the legacy of our generation, more than 800 years ago, Magna Carta inspired a belief in the fundamental rights and liberties of people. 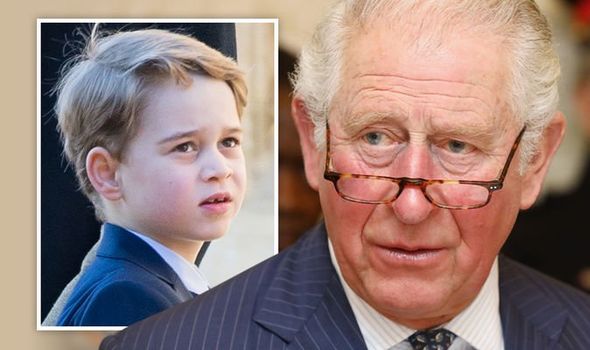 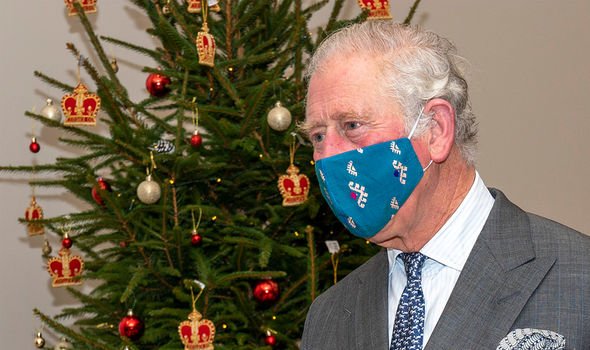 “As we strive to imagine the next 800 years of human progress, the fundamental rights and value of nature must represent a step-change in our ‘future of industry’ and ‘future of economy’ approach.”

The Prince will virtually co-host the One Planet Summit discussion with Mr Macron on Monday morning before launching his Terra Carta in the afternoon.

Charles is expected to say the new thesis will put “nature, people and planet at the heart of global value creation”.

Over recent months the Government has been stepping up its environmental efforts ahead of the 2021 United Nations Climate Change Conference which Britain hosts. 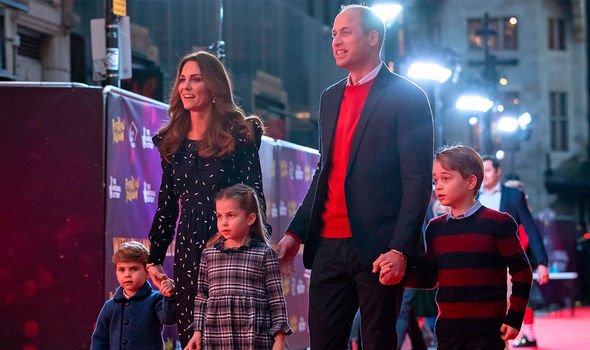 The event, which was postponed a year due to coronavirus, is due to take place in Glasgow.

Last year the Government announced the sale of new petrol and diesel cars, excluding plug-in hybrids, will be banned from 2030.

Making his case for Terra Carta the prince is forecast to argue: “Sustainability is a choice. If we make it a part of our core values it will define our purpose, determine our choices and drive our actions.

“It is this which will determine whether or not our children and grandchildren look back on a series of broken promises or, instead, reflect on a tipping point at which the world shifted to a more sustainable, equitable and prosperous trajectory.”

Prince Charles forced to settle down over ‘man about town’ reputation [SHOCK]
Royal Family’s ‘secret test’ for potential new members of the monarchy [REVEAL]
‘We do not owe you a living!’ Royal Family told to ‘stop taking’ money [ANGER] 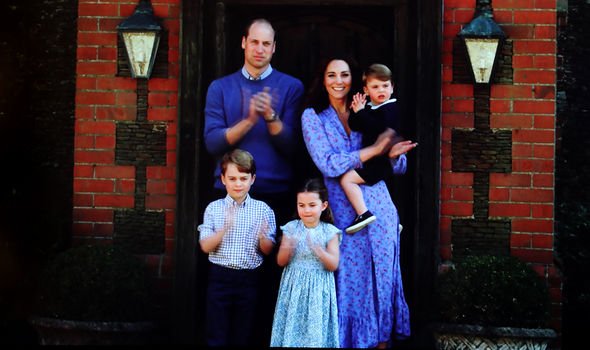 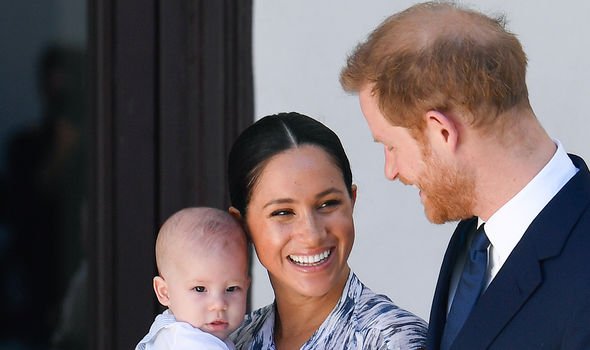 Charles has four grandchildren, three from his eldest son Prince William and one via Prince Harry.

They are Princes’ George and Louis, born in 2013 and 2018 respectively, Princess Charlotte and Archie Mountbatten-Windsor.

A number of global companies including Bank of America (BoA), BP, AstraZeneca and HSBC have already committed to the Terra Carta.

Speaking to Sky News Brian Moynihan, BoA’s chief executive officer, explained how important the Prince was to the project.

He said: “That’s one of the things that people need to understand, no-one is required to join this, this is the convening power of the Prince of Wales, it’s a coalition of willing.

“It’s people who want to make action happen faster, and this document basically codifies it, it writes down the types of things we’re working on.

“Most companies agree that this is where they’ve got to go.

“I think society has to help encourage them. 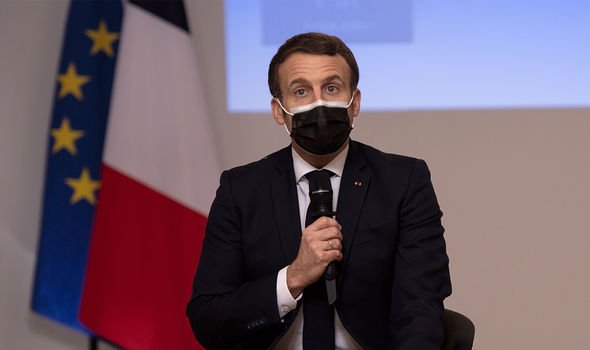 “It should be a series of carrots – and the people who are doing it best should be encouraged to do more and that will lead other people there, as opposed to sticks saying ‘don’t do this’ or ‘don’t do that’.

“Because at the end of the day, that may stop one participant, but we’ve got to have a broader avenue where everybody comes together, because you need the entire capital system to align to make this happen.”

The new body encourages companies to operate in an environmentally friendly and sustainable way.