Home » Europe » Prince Charles heartbreak: How Charles ‘only realised he loved Diana after she died’

The Prince and Princess of Wales had a tumultuous relationship, fraught with conflict and infidelity, but they also had great affection for each other. Charles, whose affair with Camilla Parker Bowles Diana blamed for the breakdown of their marriage, may have ‒ in a heartbreaking twist of fate ‒ only realised his true feelings for his ex-wife after her tragic passing. Diana was killed in a car crash in Paris in August 1997, a year after their divorce.

Simone Simmons, who was a friend and healer for Diana, told the Daily Mail last year that Charles had an epiphany after Diana’s death.

She said: “Charles only realised he loved her after she died.

“I don’t think he realised how much he loved Diana until she was gone.

“She was the first person who showed him real love.” 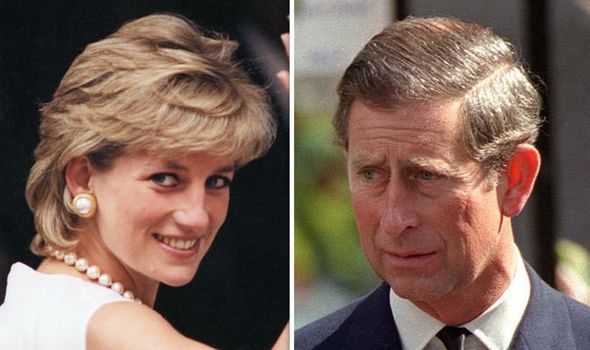 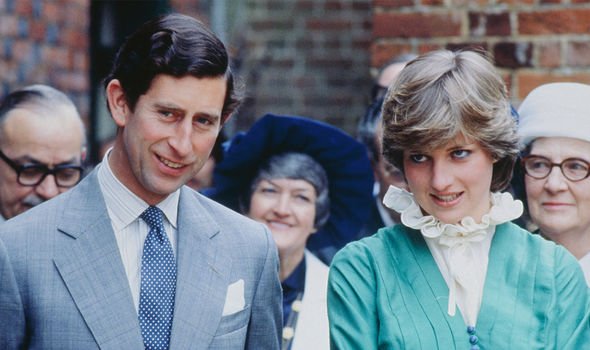 Ms Simmons added that Diana also loved Charles and that if circumstances were different they would be together today.

She claimed that the pair had the same sense of humour and shared an interest in “complementary medicine”, organic foods and organic farming.

The healer even revealed that Charles started visiting Kensington Palace more often, using “excuses” to pop in for cups or tea or to use the toilet.

She believed that, if they had given each other some space and time to heal, their affection for each other would have drawn them back together. 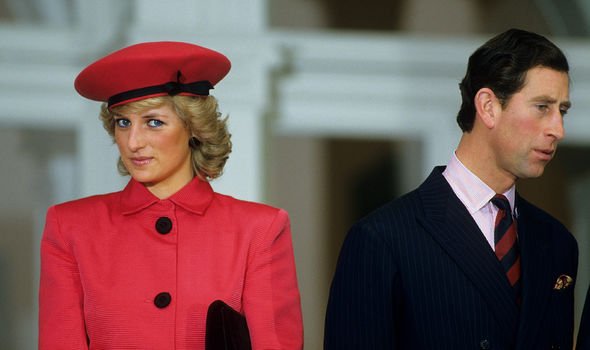 Ms Simmons said: “After the divorce Charles got a very good friend in Diana because she understood him.

“Nobody is happy if their other half has affairs, but she loved Charles with all her heart.

“If they had left it ten years and then got married, I believe they would still be together today.

“They would have had their differences, but I think they may have got back together.” 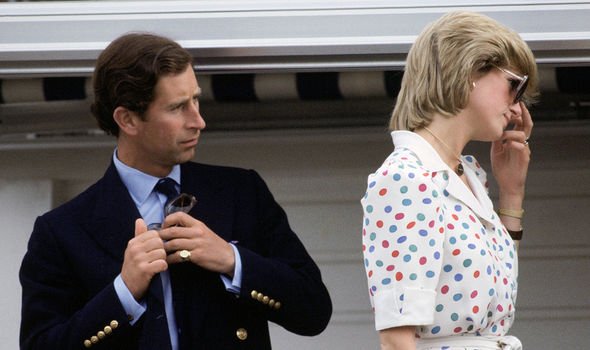 She added: “I had a weird feeling they would have ended up married again.”

This is backed up by a comment from Ingrid Seward, author and editor-in-chief of Majesty magazine.

She claimed that Charles’ ideas had rubbed off on Diana and that she was very interested in climate change and the ozone layer.

The royal expert insisted that Charles did love Diana when they got married and that his love letters are a testament to that ‒ and that Diana said they still loved each other after the divorce “but in a different way”.

In fact, the pair used to speak on the phone and Diana would apparently say: “What a shame we didn’t meet each other at a different time.”

This was not to be, however, as Diana lost her life in a car accident, along with her companion Dodi Fayed and their driver Henri Paul.

She had been seeing Dodi for a couple of months at the time of their death, but according to Petronella Wyatt, Diana was not intending to marry him, as many have claimed. 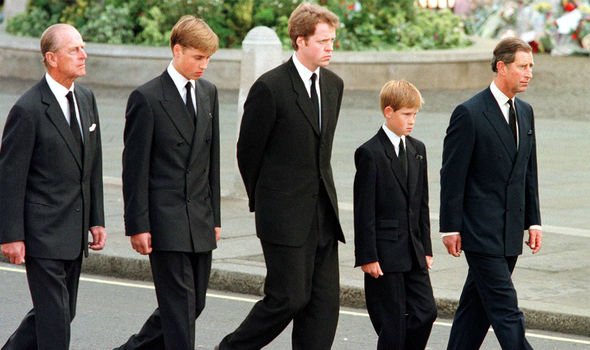 She said: “I always thought, and so did friends of both her and Charles, that she remained a little in love with him.

“I never thought she was in love with Dodi Fayed. He was a bad joke in London.

“She told the diarist Taki she had no intention of marrying him. That was a fantasy of his father.”