Prince Charles took the role of a “second father” to the Duchess of Sussex, royal biographers Omid Scobie and Carolyn Durand have claimed in their book Finding Freedom. While Meghan Markle’s entry into the Royal Family sparked a strong desire for independence, she allegedly treasured her relationship with Prince Harry’s relatives. His vital influence came at a time when she was navigating controversy within her own family.

The Duchess of Sussex’s entry into the Royal Family caused trouble with her father Thomas, who sparked a scandal in the Firm.

His persistent and unchecked conversation with the British media provided opportunities for him to level severe criticism against them, forcing a rift between him and his daughter.

Mr Markle claimed he and his daughter had not talked for some time, and those close to them have not signalled any reconciliation.

Come her wedding day to Prince Harry, Thomas Markle was absent, and Prince Charles stepped in to fill the void and lead her down the aisle. 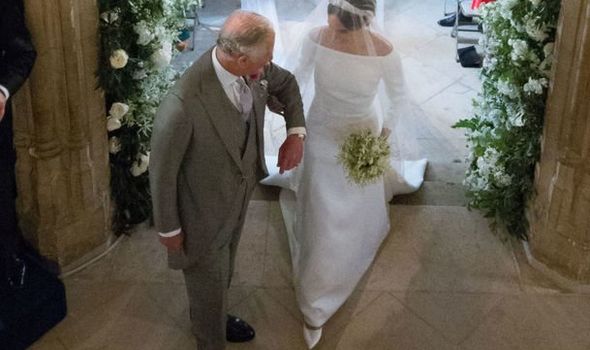 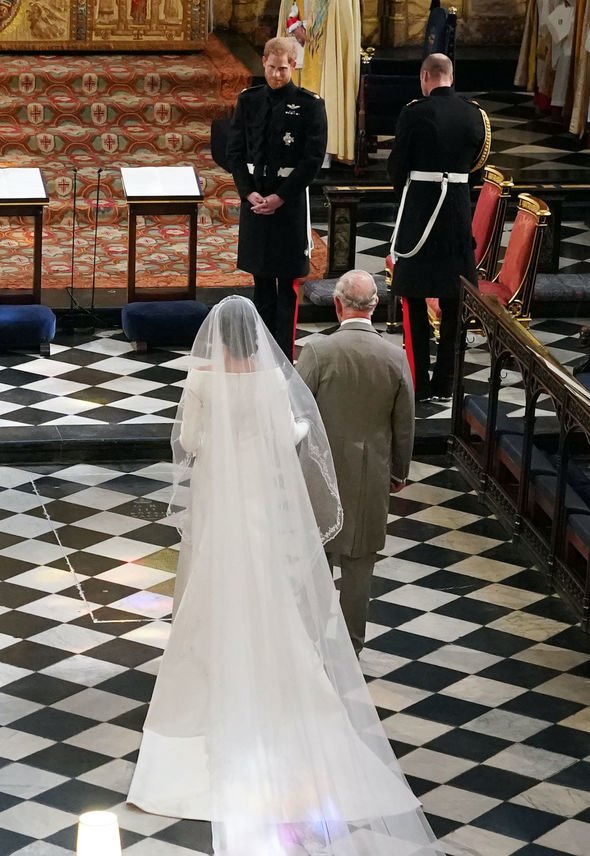 His support didn’t end there, however, as a friend of the Prince of Wales told authors of Finding Freedom, a biography of Meghan and Harry’s exit from the Royal Family, he acted as a second father to her.

One friend told the authors he had “taken a real shine to Meghan”.

“She’s bright and she’s self-aware, and I can see why they’ve struck up a very quick friendship.” 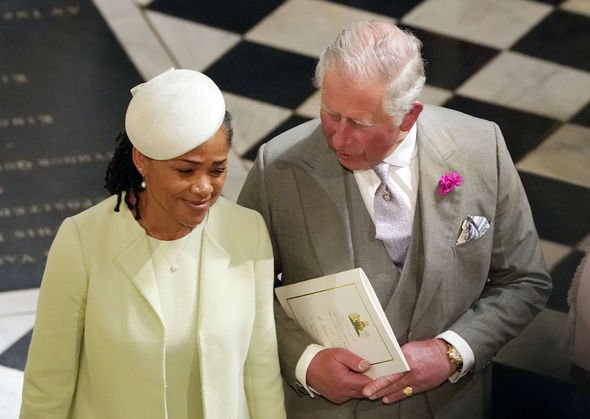 The Duchess of Sussex returned this “shine”, as a friend said she found “such a supportive and loving father in Charles, which has really changed her life for the better.”

They added she didn’t see him as a father-in-law, but rather a “second father.”

The Prince’s relationship with her mother likely deepened the fondness she had for him. 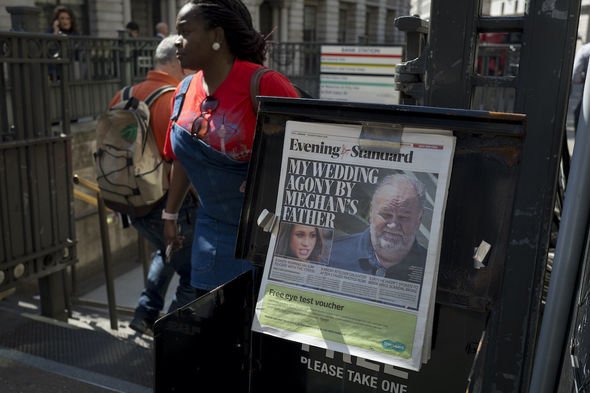 On the couple’s wedding day in 2018, Doria Ragland also entered the Royal Family, and she appeared to have struck up a close friendship with her daughter’s new father-in-law.

He took her hand as they went to watch the newly minted Duke and Duchess of Sussex sign their wedding register.

The Prince then escorted her and his wife Camilla, Duchess of Cornwall down the steps of St George’s Chapel in Windsor.

Photos showed them having a conversation just outside the wedding venue.

Her quick acceptance into the royal ranks came just days after she met members of the Firm for the first time.

She flew to the UK from her home in Los Angeles just before the wedding, with an immediate welcome from the Duke and Duchess of Cornwall.

Her first experience with the couple was tea at Clarence House alongside Prince Harry and her daughter.

Prince Harry in UK: Is Meghan Markle with Harry in Edinburgh? Where is Meghan?