Prince Charles greatly admired Meghan Markle when she first married his son, Prince Harry, and joined the royal family. Meghan and Harry have stepped down as senior working members of the royal family, and moved to Los Angeles with their son Archie. Angela Levin, who wrote a monumental biography on Prince Harry, said that Prince Charles would have been heartbroken by their departure.

Speaking to ITV, she revealed Prince Charles first reaction to his son’s wife.

ITV News Royal Editor Chris Ship said: “Perhaps they had a lot to feel negative about.

“Perhaps that’s the reason they went to America.” 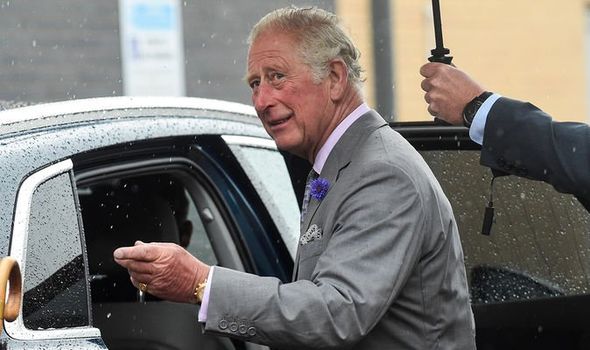 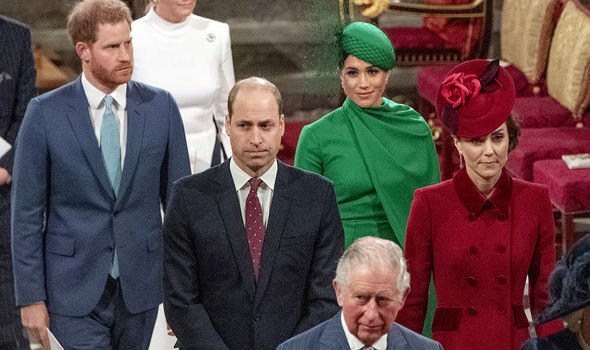 Angela Levin said that Meghan’s claims of not being welcomed into the royal family were simply not true.

She responded: “I spent a year with Prince Charles before his birthday and he was very proud of Meghan.

“He liked Meghan. He admired her. He welcomed Meghan and he loved Harry.

“He was very pleased that Harry had found someone who was his soulmate.”

During the interview, Levin claimed that Harry had “changed enormously since I first met him”. 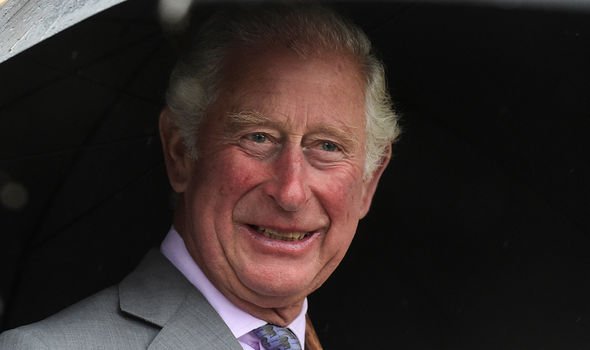 She explained: “He was charismatic, he had royal stardust. He was brilliant with people and also had a mischievous side.

“But now, he seems to have become a shadow of himself.”

The Sussexes hit the headlines earlier this week after extracts of new book ’Finding Freedom’ were released. 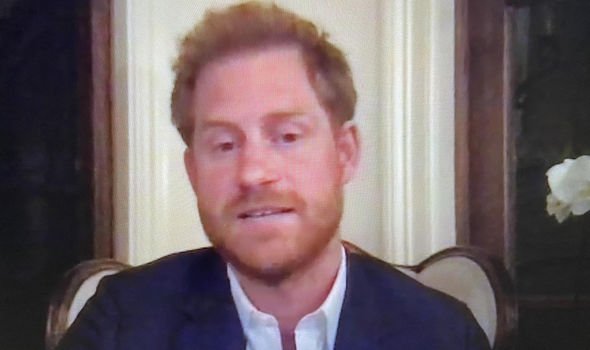 The controversial book explores the couple’s seemingly tense relationship with the Cambridges and what motivated them to step away from royal life.

Earlier this month, royal author, Nigel Cawthorne, claimed Prince Charles offered his son and daughter-in-law support but he was unable to persuade them to stay.

According to Cawthorne, Prince Charles “personally regrets” not being able to see Prince Harry and Meghan Markle after they relocated to Los Angeles.

Prince Harry did not address the bombshell biography claims during his first appearance after they emerged, at a virtual Travalyst summit.