Charles has been the heir to the throne since he was just three years old. The Prince of Wales has been dubbed the ‘King of lockdown’ and the ‘hardest-working royal’ by Court Circular data collected during the pandemic but he may still be a long way off his real coronation. His 94-year-old mother, the Queen, has established an astonishingly long and respectable reign which has surpassed all of her predecessors.

In her 68 years on the throne, she has become a figure held in high regard who the nation often turns to in times of crisis.

Charles, 71, is now the longest serving heir apparent in British royal history due to his mother’s longevity.

He even beat Edward VII — who succeeded Queen Victoria — back in 2017.

Unsurprisingly, Charles has often joked about his difficult position as the heir to the throne, but on one occasion in particular he was remarkably candid.

During a visit to Dumfries House, a stately home in East Ayrshire, Scotland, he remarked: “Impatient? Me? 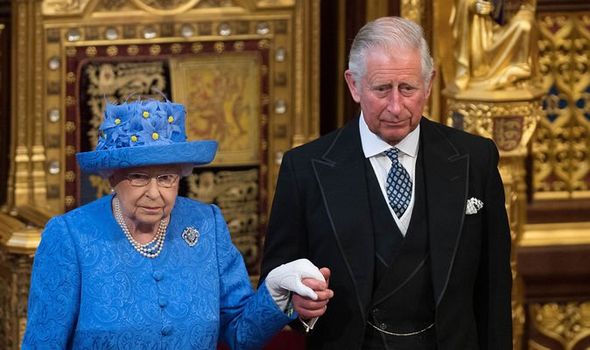 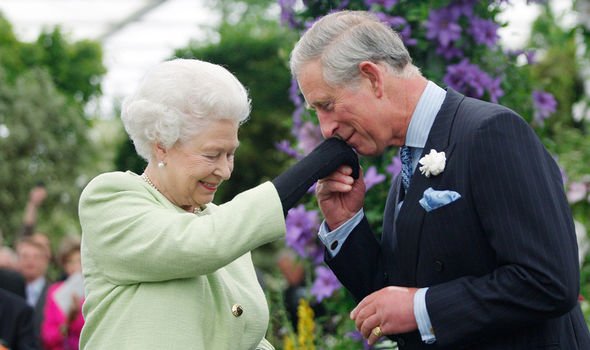 “What a thing to suggest! Yes of course I am.”“I’ll run out of time soon. I shall have snuffed it if I’m not careful.”

Charles had helped save Dumfries House and was joking about his reputation for relentlessly pursuing his projects with members of the public when he referred to his place in the line of succession.

The comments were then released in a 2012 film on the Clarence House website which detailed the heir’s involvement with the stately home.

As Roya Nikkhah pointed out in The Daily Telegraph at the time, the comments fueled “ongoing speculation” that Charles is “more eager than ever to take the throne”.

Professor Robert Hazell, the director of University College London’s constitution unit, told the newspaper: “He is at an age when most people are starting to contemplate retirement, yet he’s not actually started the job he has spent his adult life preparing for. 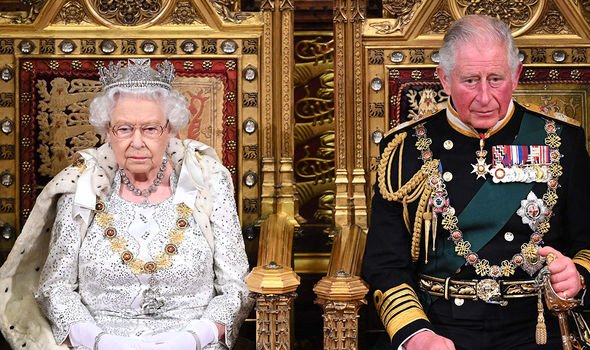 Others have expressed concerns he will not be able to fill the Queen’s shoes when his time on the throne comes.

Former private secretary to Diana, Patrick Jephson, voiced his fears during the ITV documentary, ‘Inside the Crown: Secrets of the Royals’, released in May this year.

He claimed: “We are not prepared, it is an impossible act to follow.”

However, royal biographer Penny Junor defended the heir and claimed that Charles is more prepared than realised.

She said: “Prince Charles will be king and he will be the best-prepared monarch that this country has ever had.

DON’T MISS
Queen’s surprisingly blunt take on coronation: ‘Rather boring!’ [INSIGHT]
How Charles fell into ‘deepest depression of his life’ before Camilla [EXPLAINED]
Why Archie and Prince Charles were expected to have ‘special bond’ [EXPOSED] 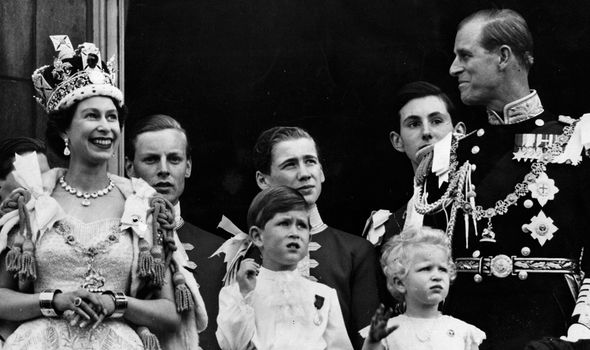 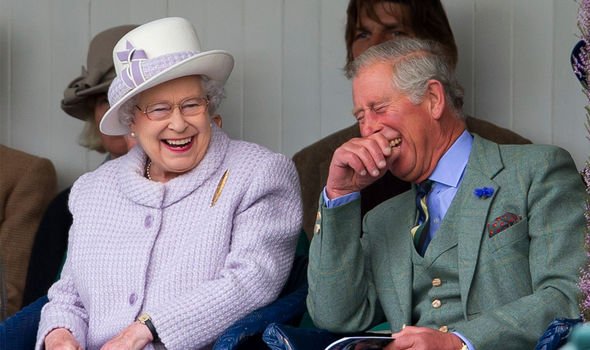 “I think the nation has changes in its attitude towards Prince Charles.

“Years ago, we wrote him off as a nutter who talked to his plants.

“But today he is in a really good place.

“He laughs, he jokes, he is relaxed and I think that makes him a much better prince.

“It makes him a much better father and a better man all around.”

Others are concerned Charles’ plans for when he becomes the monarch may be too drastic.

He intends to ‘slim down’ the monarchy, reducing the large family to just its core heirs — which would reduce the cost for the taxpayer.

Some members of the public fear his interest with politics would compromise his politically-neutral position as the sovereign. 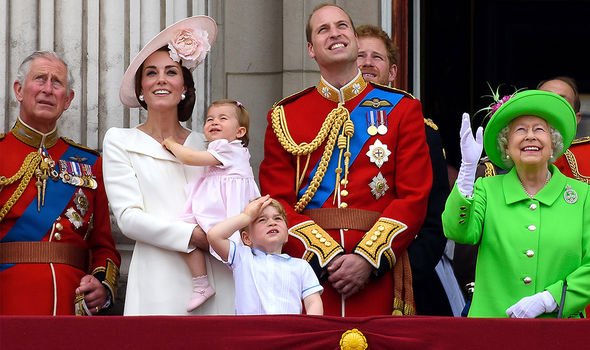 Charles has been accused of being a “meddling” royal throughout his time as the Prince of Wales after expressing his personal views to key government officials several times over the years.

However, he clarified in an interview for his 70th birthday that he is “not that stupid”.

He explained: “I won’t be able to do the same things I’ve done as heir. So, of course, you operate within the constitutional parameters.

“But being sovereign is a different function.

“I think people have forgotten that the two are very different.”

Still, it is unlikely the Queen will abdicate any time soon and appears to be in good health.

When she was just 21 years old she also promised that she would serve the entire Commonwealth for her whole life “whether it be long or short”.