The Prince of Wales has been preparing to one day become King since his mother became Queen in 1952. However, his private life has been criticised in the past, due to his messy divorce from Princess Diana and affairs with his former flame Camilla Parker Bowles. After the Princess of Wales’ death in 1997, Charles started to ease his relationship with Camilla into the public eye.

They wed in 2005 and Camilla took her husband’s second title, becoming the Duchess of Cornwall, so as not to clash with Diana’s memory.

The couple also chose to marry in a civil ceremony, to avoid jeopardising the Prince of Wales’ future as the sovereign and the Head of the Church of England.

Yet a question continues to hang over the heir’s future coronation, as commentators still do not know if Camilla will become Queen Consort.

Clarence House has officially stated that Camilla would take on the title of Princess Consort when Charles becomes the monarch.

It released a statement which read: “The intention is for the Duchess to be known as Princess Consort when the Prince ascends the throne. 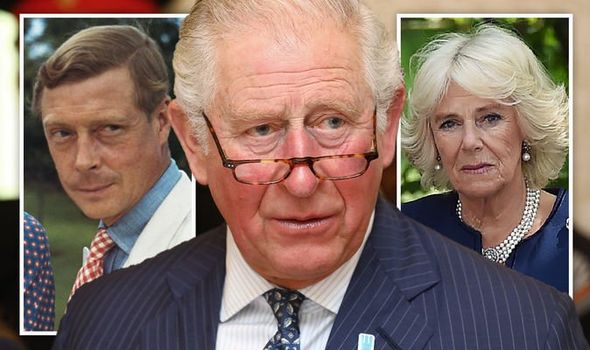 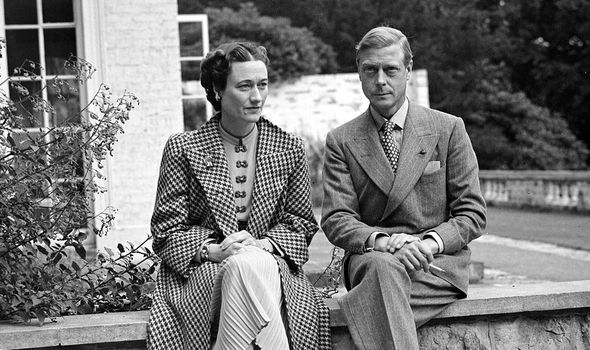 Yet, royal watchers will remember Charles also once promised he would not marry for a second time.

A spokesperson for the University College London’s constitution unit claimed: “Prince Charles will no doubt have regard to public opinion at the time of his accession, in deciding whether Camilla should become Queen; and he may also want to seek the advice of the Government of the day.”

Even so, he could choose to follow in King Edward VIII’s footsteps.

Edward, the Queen’s uncle, is remembered for abdicating the crown in 1936 after the Government refused to allow him to reign and marry his twice-divorced partner, Wallis Simpson. 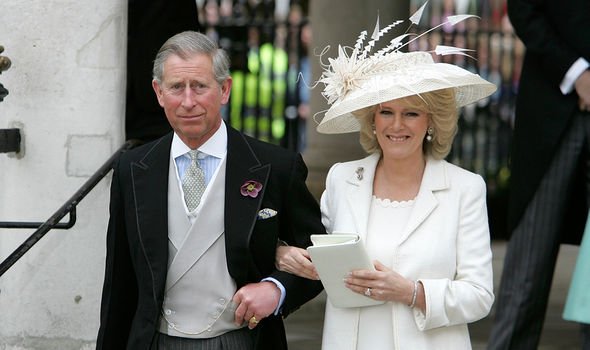 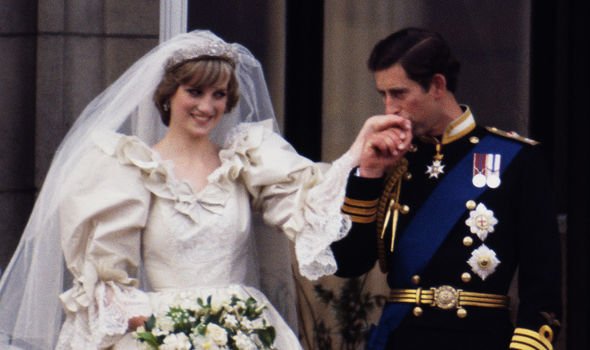 Edward did actually propose a morganatic marriage to Mrs Simpson, which meant she would be his wife but not Britain’s Queen.

But this was rejected by the Government, as divorce was still frowned upon and appeared to contradict the sovereign’s role as the Head of the Church of England.

Yet, royal biographer Hugo Vickers pointed out: “Having been forbidden to marry morganatically, he was effectively forced to do just that [abdicate].

“King George VI was prepared to grant him the title of Duke of Windsor and to confirm him as a Royal Highness. 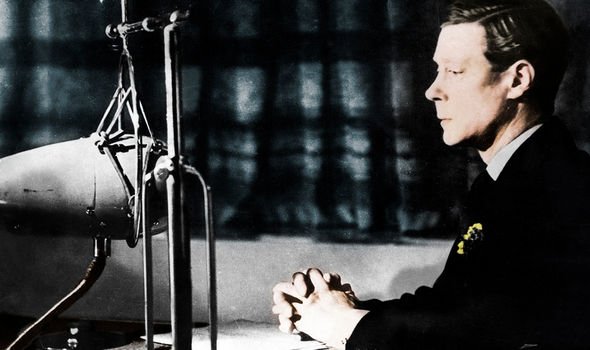 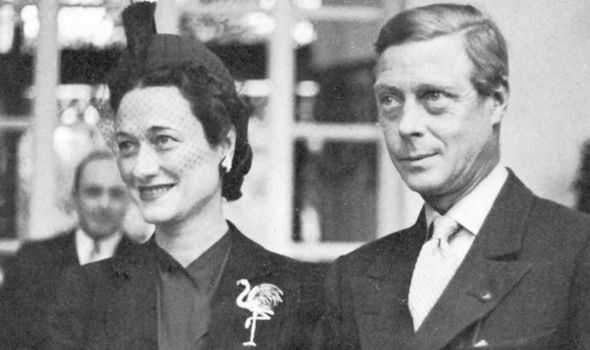 “He did not mind the Duke’s wife being a Duchess and pointed out to his bitter brother that this was the highest grade in the peerage.

“But he refused her the title of Royal Highness, and she was never technically a member of the Royal Family.

“For this reason, the Duke of Windsor remained in self-imposed exile in France.

“He insisted that she be addressed as ‘Your Royal Highness’ by his staff and it is apparently the case that under French Law, the wife always has the same status as the husband.” 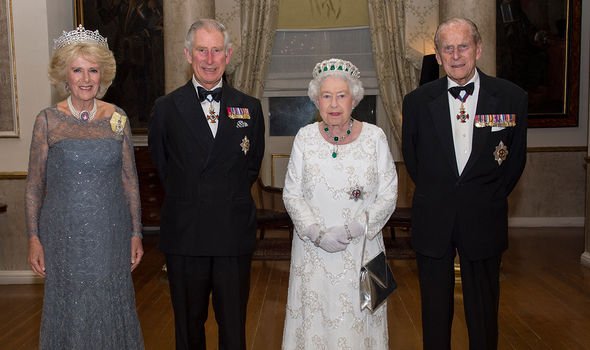 Unlike Mrs Simpson, Camilla is already known as HRH Duchess of Cornwall as she has worked as a royal since her marriage in 2005.

And while she is expected to be the Queen in a legal and symbolic sense, this does not guarantee that she will be handed the title.

But Oxford University law professor Pavlos Eleftheriadis, claimed Camilla should be Queen under the Treason Act 1351 and as the sovereign’s wife under section two of the Regency Act 1937.

“The sovereign reigns on his or her own.

“In that sense Camilla will be a ‘Queen’ in the limited legal sense of being the wife of the sovereign.”

Oh dear Boris! Accidental message hidden in US election post – and it will infuriate Biden