Nansledan, a new town next to Newquay in Cornwall, is built on Duchy of Cornwall land, which is owned by the Prince of Wales. The village has been given a design and community code containing a massive list of regulations citizens of Nansledan must abide by. The new town is the latest estate development from Charles, and follows the Duchy of Cornwall town Poundbury being built in the 1990’s.

Some of the regulations for residents of Nansledan include no rotary washing lines at the front of the houses.


Residents are also not allowed to fly flags or have their bins visible unless it is collection day.


They are also not allowed to have satellite dishes, plastic blinds or external drain pipes.


Other rules include no slamming doors and no loud arguing, as well as no prostitution and drunkenness 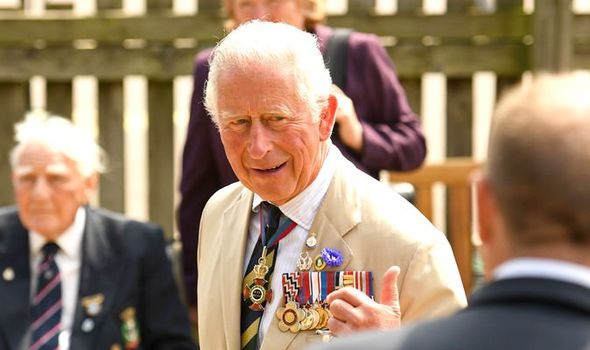 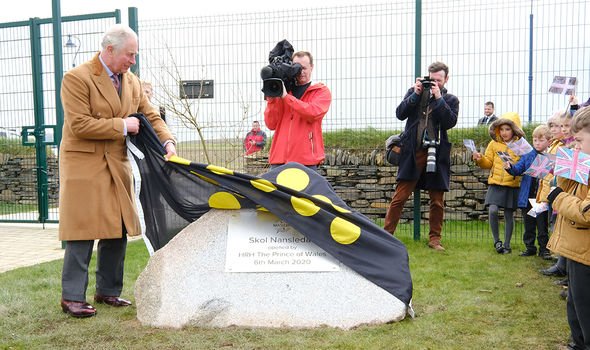 The rules and regulations are included in a 35 page book for new movers, and is intended to “protect the character” of the Cornish town.


Sources told the Telegraph the rules for resident were not set by Charles, but managers for the Duchy of Cornwall.


Properties built in the new town are mirroring 1930’s architecture and will be built from Cornish slate and granite. 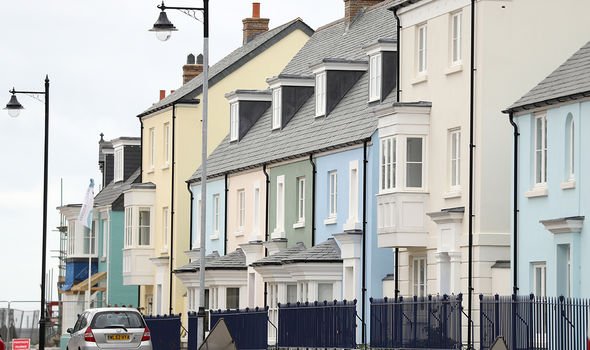 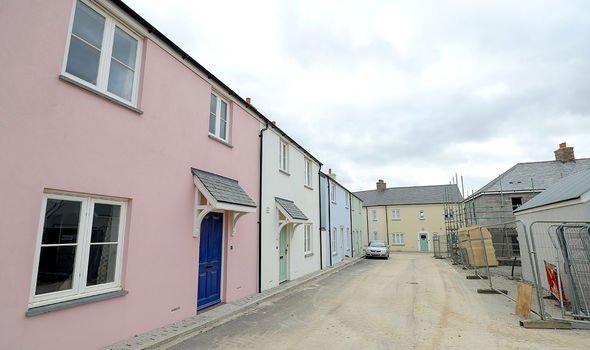 It comes as the new town is set to open this month.


His last visit to Newquay came before the coronavirus pandemic, where he also met with children and visited Celtic Sheepskin & Co warehouse.


In March, Charles opened Skol Nansledan, the towns primary school and tour Nansledan while under construction.


Before that he made an appearance in May 2018 to unveil the schools name.

Nansledan is the latest new town to be built on Duchy of Cornwall land, and follows Charles calling for more in 2014.


That year, Charles urged urbanists to “reconnect with traditional approaches” in a 2,000 word essay for the Architectural Review.


He wrote old design should mix with modern life, and added: “I have lost count of the times I have been accused of wanting to turn the clock back to some Golden Age.


“Nothing could be further from my mind. My concern is the future.” 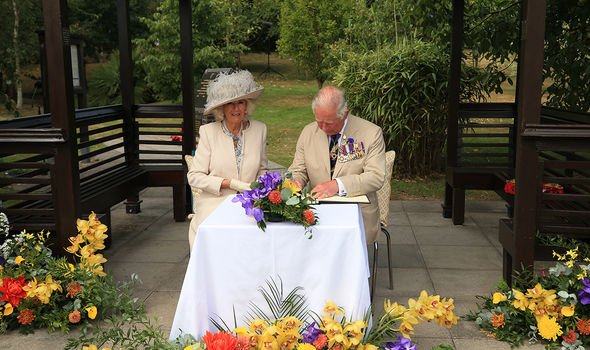 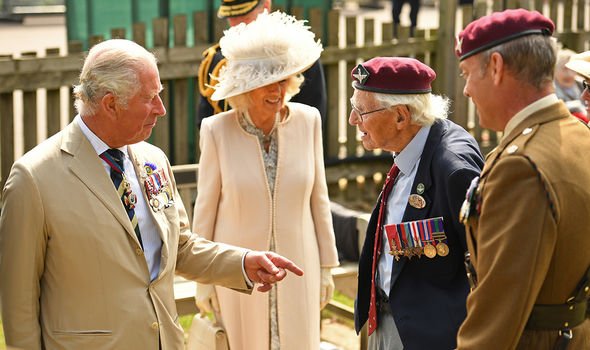 
The Prince of Wales unveiled the community fridge at Dumfires House in East Ayrshire.


It is aimed to help the local community tackle food waste by sharing stock.


Dumfries House is part of The Prince’s Foundation, an educational charity established by the Prince of Wales in 1986.

Coronavirus: Fertility services to resume within a fortnight as UK passes virus peak