Queen Elizabeth II, 95, remains as dedicated to royal duty as ever. But, reports Prince Charles, 72, will deputise for his mother when in-person investiture ceremonies return later this month has prompted speculation her schedule is being gradually reduced due to her age.

“The first investiture will take place at St James’s Palace on June 23rd conducted by the Prince of Wales.”

Responding to Ms Nikkhah’s tweet, royal commentator Richard Fitzwilliams told Express.co.uk: “It has been reported that investiture ceremonies, where recipients in the twice-yearly honours lists receive their awards from a member of the Royal Family, are to resume with a ceremony on June 23 conducted by the Prince of Wales.” 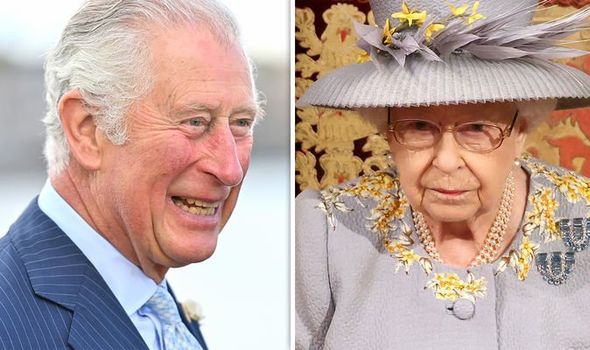 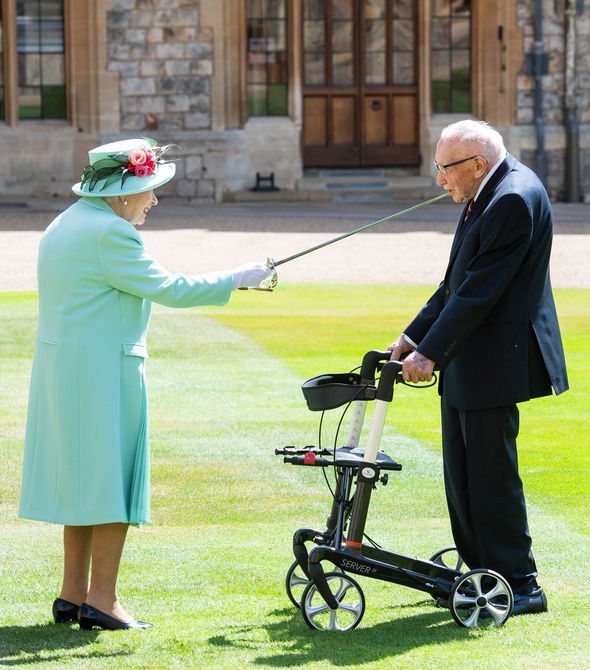 He added: “The Queen has always attached great importance to these ceremonies, which are often a career highlight, and are also an unforgettable occasion for the individuals who are honoured as well as for their families and guests.

“The British honours system is structured so most awards have grades which encourage initiative and incentive, and the vast majority of recipients have made a contribution to the philanthropic life of the nation.

“There is also far more gender parity and diversity in a system which is, despite flaws, responsive to the needs of contemporary Britain.”

Ahead of the pandemic dozens of royal investiture ceremonies were hosted by the Queen and senior members of the monarchy every year. 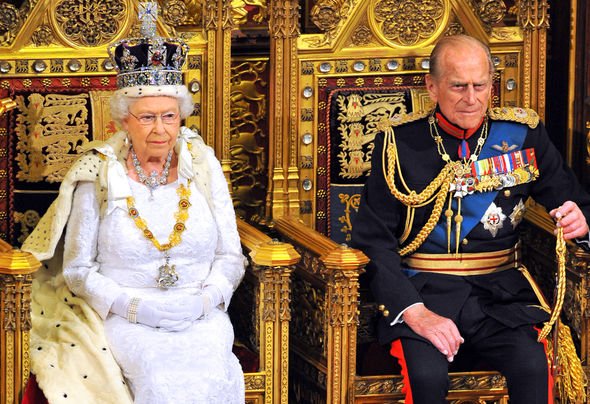 Mr Fitzwilliams explained: “They take place in a royal residence and before the pandemic struck, some 30 were held each year.

“They are held either in the Ballroom at Buckingham Palace, the Waterloo Chamber at Windsor Castle, the Palace of Holyroodhouse in Edinburgh, or overseas during state or royal visits.”

The royal commentator flagged that Prince Charles, Prince William and Princess Anne have all previously carried out investiture ceremonies on the Queen’s behalf.

He said: “They are hosted by the Queen, the Prince of Wales, the Duke of Cambridge and, occasionally, the Princess Royal and are spectacular occasions.” 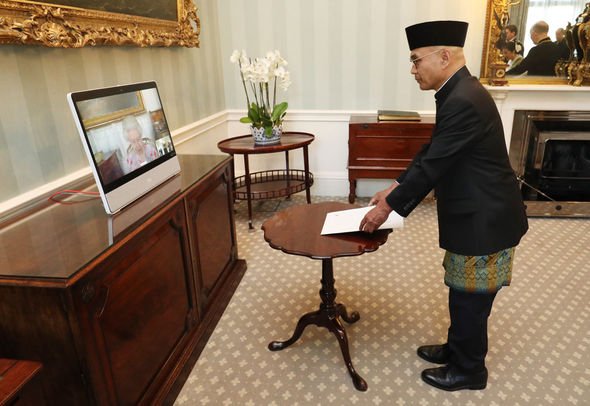 Prince Charles may be stepping in for the Queen in order to support her with her busy royal schedule, Mr Fitzwilliams explained.

He said: “The Prince of Wales has frequently deputised for the Queen in the past and though her schedule has for some time been adjusted because of her age, she remains at the centre of events and a pivotal symbol of continuity in uniquely challenging times, as the nation begins its return to a form of normality.”

The Queen is to celebrate her official birthday next Saturday with a pared-back Trooping the Colour parade at Windsor Castle.