Charles wanted to use the entire profits from the Crown Estate, a property empire technically owned by the monarch but surrendered to the Treasury since 1760, to pay for all the official costs of the royals including security. He still hopes to bring in the change when he becomes King, according to some sources. But Government papers obtained under the Freedom of Information Act by the author of a new book on the Queen’s fortune show that during a secret review of royal finances in 1989 civil servants feared it might shed unwelcome light on the real cost of the Royal Family.

“Any comprehensive budget will attract a great deal of attention,” a draft report prepared in December 1989 said. “Although the overall budget will in fact represent no more than the cost that would in any event arise in supporting head of state expenditure on the basis proposed, there will be an immediate contrast available between the £60 million plus to be met annually against the £6.5 million of the present Civil List.

“Whatever approach to Parliament ministers conclude is the right one, it is likely that the apparent scale of this ‘increase’ will give rise to questions about the Queen’s personal wealth and issues of taxation.”

David McClure, who unearthed the documents during research for his new book, The Queen’s True Worth, which is serialised in the Daily Express today, said the Thatcher government mainly felt it was constitutionally wrong to give the Royal Family the profits from the Crown Estate.

The Queen remains the nominal owner of the Crown Estate, which owns valuable property in the West End of London, including much of Regent Street, rights over offshore wind farms, the seabed around England, Wales, and Northern Ireland, and half of the UK’s foreshore. 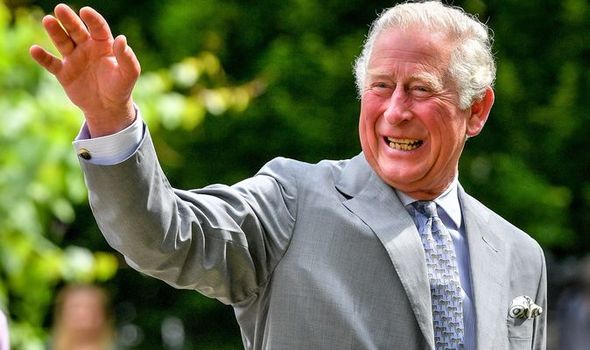 But it is not her private property, she has no direct control over it, and every monarch since George III in 1760 has exchanged its profits for the Civil List or its replacement, the Sovereign Grant, in recognition of the fact that revenue from the old Crown lands is no longer enough to finance the running of the country.

Last year the Crown Estate returned profits of £343.5 million but if the monarchy had been responsible for funding all UK public spending it would have had to raise £840.7 billion.

By coincidence the real cost of the Royal Family – when security, local authority time spent on official visits, the use of the Duchy of Lancaster and Duchy of Cornwall estates to fund the activities of the Queen’s family, and other bills are added to the official Sovereign Grant from the Government – is estimated to be £345 million, about the same as the Crown Estate profits.

In the late 1980s Charles, supported by the Lord Chamberlain Lord Airlie and the Royal Family’s then financial advisor Michael Peat, floated a plan to use the cash when Crown Estate profits were about £60 million, again equivalent to the true cost of the monarchy at the time.

The heavily redacted papers obtained by McClure show there was concern at the Treasury. 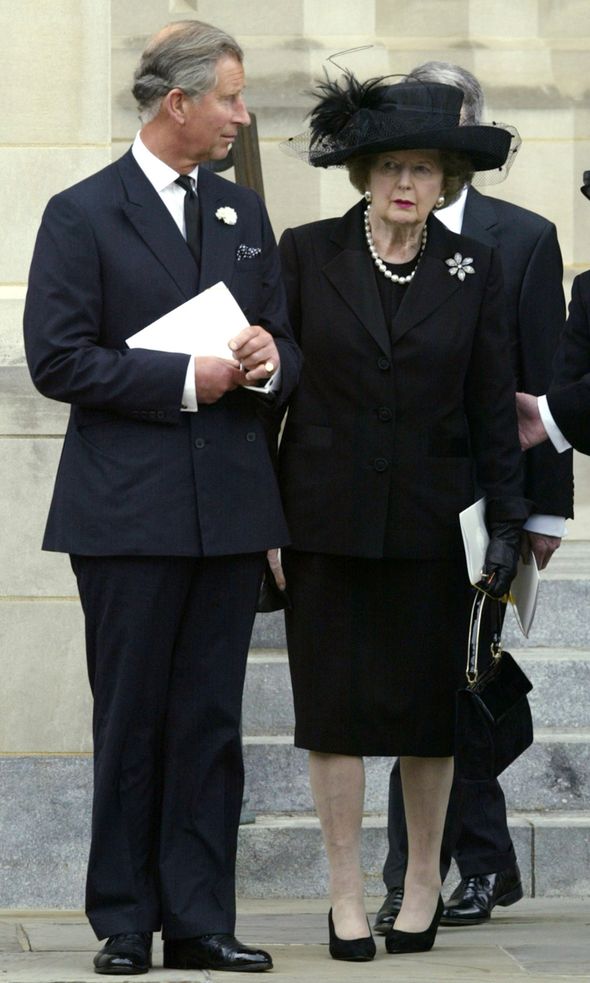 Earlier in July 1989 it warned that there were potential disadvantages in putting all royal funding together because the total cost of supporting the sovereign would become more apparent “and the nation’s funding of the institution of the monarchy would, for a period at least, be subject to extensive public and political debate”.

Mrs Thatcher’s principal private secretary, Andrew Turnbull, also advised against it: “There was no obvious reason why head of state expenditure should move with Crown Estate revenue,” he said.

In 2012, however, David Cameron’s coalition government created the Sovereign Grant to replace the Civil List and for the first time linked the amount of taxpayer funding to the equivalent of a percentage of the Crown Estate profits.

It is still only a funding formula – the money still comes from taxpayers – but it has led some Britons to think the Queen is using her own money.

The Sovereign Grant started off as equivalent to 15 percent of the Crown Estate profits but is now at 25 percent to help pay for a £369 million refurbishment of Buckingham Palace. This year’s Sovereign Grant is £85.9 million.

The idea of the Royal Family receiving the full amount of Crown Estate profits may be raised again by Prince Charles when he becomes King, according to some sources.

Jonathan Dimbleby wrote in a 1994 biography of Charles that the heir to the throne had floated the idea in the late 1980s.

He said the plan was rejected because it was almost inconceivable that Parliament would support reversing more than 200 years of history and undermine the principle that the monarchy exists only with the consent of the people.

That has meant the monarchy relying on taxpayers’ money approved by Parliament.

Royal feud AVOIDED: How William tried not to ‘elbow Charles out of the way’ of limelight

‘She knew the game!’ Meghan Markle’s necklace photos ‘may have been deliberate’