The narrator said: “Behind the scenes, Charles hired a team of media experts in an attempt to improve the public image of the women he wanted to call his wife.”

In 1999 Charles and Camilla made their first official appearance together for a birthday party.

“Suddenly there they are together, they are not holding hands, they are just coming out of a party of one of Camilla’s relations.

DON’T MISS: William set to have ‘better’ relationship with Harry when he is King 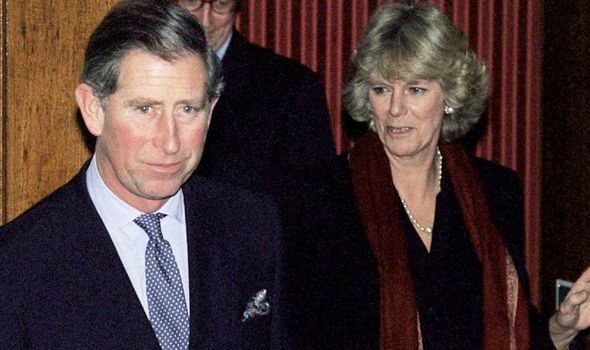 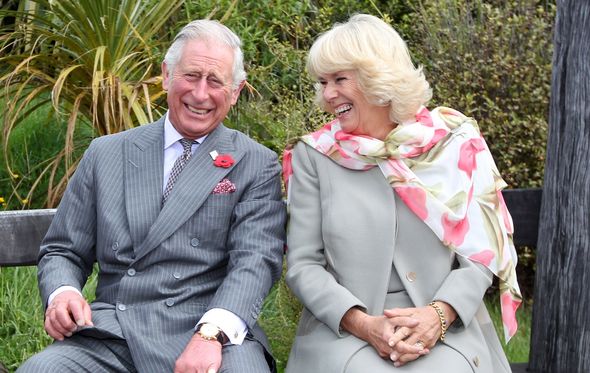 “It was a very good idea and it worked perfectly.”

While public perception of Prince Charles and Camilla began to improve after this stunt, questions still remained on how the Queen would respond.

Her Majesty had already shown frustration at the relationship between the Prince of Wales and the woman who would later become his second wife.

Royal expert Katie Nicholl revealed that the Queen would not allow Camilla’s name to be spoken around her in the early years of her relationship with Charles. 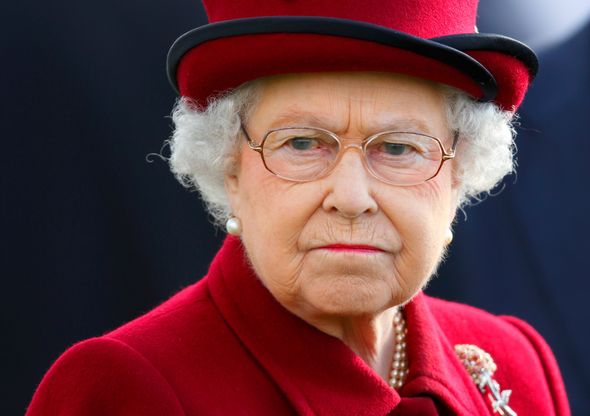 Ms Nicholl explained the Queen’s feelings towards Camilla in more detail and said: “The Queen did everything she possibly could not to have Camilla’s name mentioned in her presence.

“And if the Queen was to refer to Camilla, I don’t even think it was by name.”

Ms Nicholl said: “The Queen had said ‘my son is home and dry with the women he loves.’ 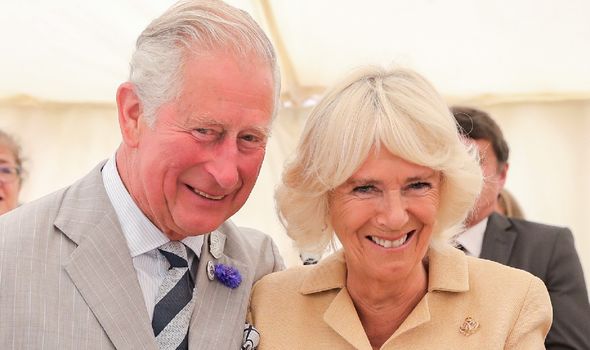 “Those are the words the Queen delivered at that wedding party.

“The Queen spoke of obstacles that had been in the way before, this had not been an easy relationship.

“This was not a relationship she had endorsed at all but time had moved on, the situation had changed and she gave them her full backing.”

Prince Charles and Camilla tied the knot in a civil ceremony in Windsor in 2005 with their respective children in attendance.

The Queen and Prince Philip did not attend the ceremony but later took part in a service of prayer and dedication at St George’s Chapel at Windsor Castle before throwing a banquet in honour of the newlyweds.