Prince Charles’s upbringing is central to Netflix’s royal drama The Crown. Ahead of season four coming to Netflix on Sunday, November 15, a royal expert has touched on one of the first episode’s key themes – including that of Prince Charles’s special relationship with his mentor Lord Louis Mountbatten.

Lord Mountbatten was one of Prince Charles’s key confidants growing up and gave the young royal support when his parents the Queen and Prince Philip were tied up in royal duty.

Royal biographer and author of ‘Charles-The Man Who will Be King’ Howard Hodgson has claimed that Charles found a key ally in Lord Mountbatten when the Queen was “all to often an absentee mother.” 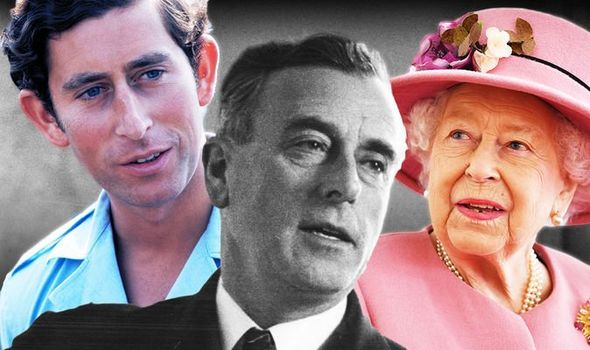 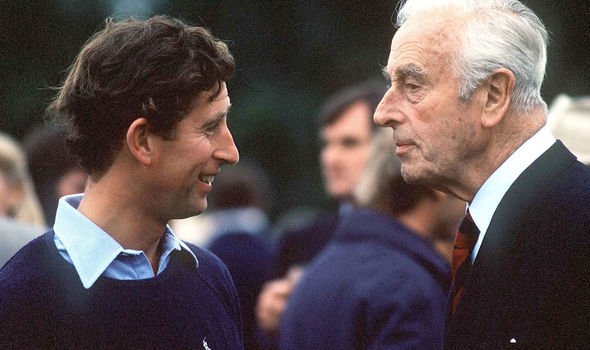 He added: “A dutiful Queen was all to often an absentee mother, while his father, who had endured a harsh childhood himself, seemed to believe that a kindness and gentleness in his son’s nature should be banished for the good of the nation.

“Later on, as Prince Charles entered his teens, both parents, now in middle age, adopted a more caring and gentle attitude to their younger sons Prince Andrew (the Queen’s favourite) and Prince Edward (the Duke of Edinburgh’s favourite).

“By now the future king had found kindness and encouragement elsewhere.” 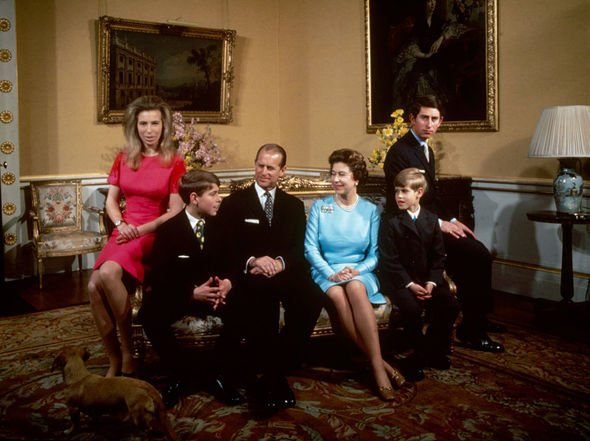 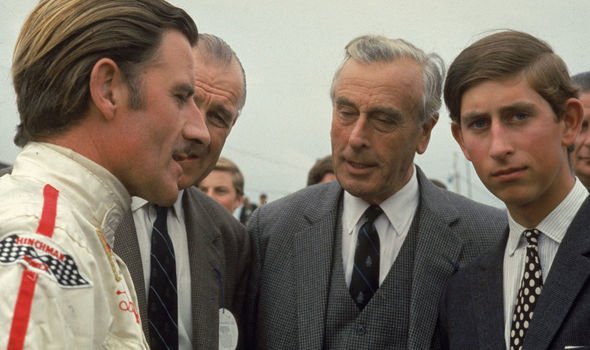 According to Mr Hodgson, it was Charles’s grandmother Queen Mary and Lord Mountbatten who recognised the prince’s true nature.

He said: “His grandmother, the Queen Mother and his great uncle, Lord Louis Mountbatten, had recognised in Charles that goodness and kindness to others were qualities to be admired and encouraged.

“They both also understood that beneath Charles’s fragile self-confidence there was a strong will and a determination to succeed.”

Mr Hodgson claimed that Lord Mountbatten was played a key role when it came to instilling Charles with kingly qualities.

He said: “In particular, Lord Louis realised that encouraging him and supporting him would allow Charles to develop the qualities needed for a hugely demanding future as Prince of Wales and future king.

“And Charles responded to this love and encouragement with total devotion.”

Charles and Lord Mountbatten’s fondness for one another was obvious from the number of letters they exchanged.

Mr Hodgson said: “All of this is so apparent in the scores of letters they wrote to each other.” 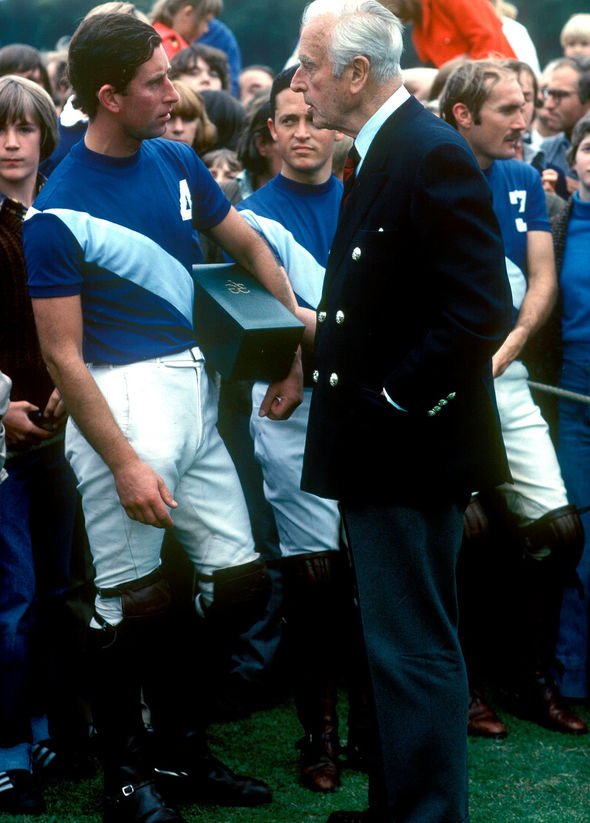 According to the royal biographer, Lord Mountbatten is to thank for moulding Charles into a worthy heir to the throne.

He said: “After the Prince himself; the Duchess of Cornwall, whose support and love have had a wonderful effect on her husband; I think we can safely say that Lord Mountbatten’s understanding of a teenage boy who lacked self-esteem, has helped give us the world respected Heir to the throne that we see before us today.”

Prince Charles is celebrating his 72nd birthday on Saturday.

Charles is the oldest heir apparent in British history and is not expected to take over from the Queen until her death.

Zara Tindall’s fiery put-down to brother Peter revealed: ‘You usually say that to me!’