Home » Europe » Prince Charles slammed for travelling to Scotland with coronavirus – ‘Why is HE allowed?’

The Prince of Wales travelled with his wife Camilla to Balmoral in the Scottish Highlands on Sunday, to sit out the coronavirus pandemic. On Wednesday, Clarence House revealed that the Duke of Cornwall had tested positive for COVID-19 and was self-isolating along with the Duchess of Cornwall, who tested negative for the virus. A spokesman for the Prince said that he was displaying mild symptoms “but otherwise remains in good health”.

A Clarence House statement read: “In accordance with government and medical advice, the prince and the duchess are now self-isolating at home in Scotland.

“The tests were carried out by the NHS in Aberdeenshire, where they met the criteria required for testing.

“It is not possible to ascertain from whom the prince caught the virus owing to the high number of engagements he carried out in his public role during recent weeks.”

News of the Charles’ ailment did not go down well with many Twitter users, who flooded the social media site with angry recriminations against Britain’s future King. 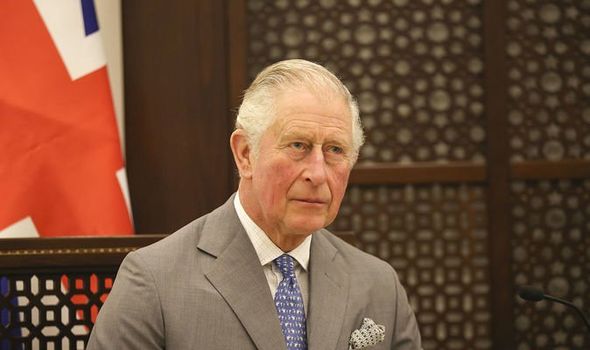 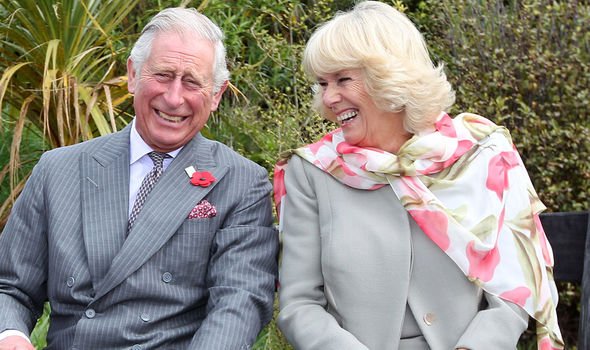 In particular, people were incensed with Charles for flouting government advice not to travel to holiday and second homes, and of recklessly spreading the disease.

Renowned Scottish sports reporter Derek Rae wrote: “As with everyone who has COVID-19, wishing Prince Charles a speedy recovery.

“But it’s perfectly legitimate to question why he and advisors thought it wasn’t reckless to decamp to Balmoral this past weekend, at a time when Scottish govt advice (or common sense) said otherwise.”

Others were less restrained and did not mince their words.

JUST IN: Princess Beatrice named ‘unluckiest princess in the world’ 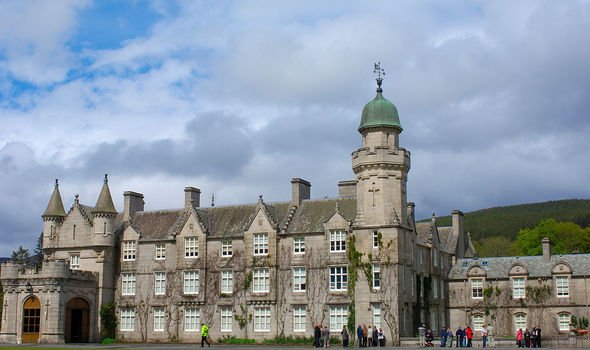 One posted: “Why does Prince Charles think it’s ok to have Covid-19 and decide to TRAVEL BY RAF HELICOPTER TO BALMORAL?

“RAF staff and Balmoral staff are at risk. Thanks for bringing the virus to Aberdeen!

“You were told to stay at home like everyone else, you’re not special, you’re a prick!”

While another said: “#princecharles and Camilla have taken their staff and friends with them to Balmoral to hide from the #COVID-19. 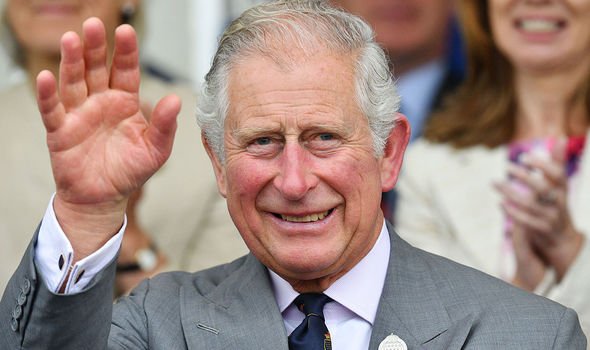 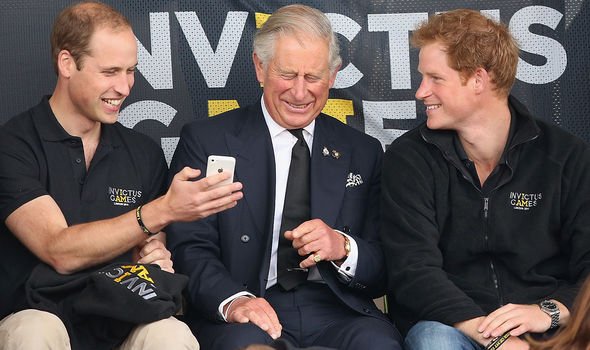 “This is selfish move they should head advice like everybody else. They should be told by the police to return to London.”

A third fumed: “He ignored government advice about travelling and came from London, the epicentre of the virus in the UK, to Scotland.

“He could have infected the staff at Balmoral and possibly many in the community. Entirely selfish.”

Some were outraged that Charles received a test for the coronavirus, when many frontline NHS staff have been denied such a service.

Lesley Riddoch wrote: “At #pmqs MP asks about coronavirus testing – but no-one mentions Prince Charles who broke rules to reach Balmoral where he has the test frontline staff are denied.

“Sympathy to him for having CV symptoms. But this epitomises the enduring power of privilege. Dare no MP raise this?”

The Prince of Wales move to Balmoral came after a Scottish MP had explicitly urged people to stop using the Highlands as a refuge from the coronavirus outbreak. 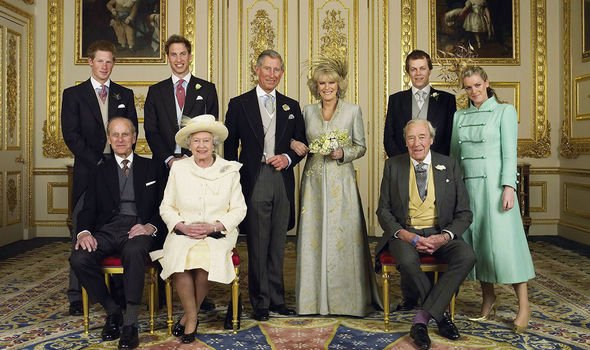 Scotland’s finance secretary, who is also a Highlands MSP, told people to stay away and not make the Highlands their “means of self-isolation”.

In a tweet posted last Friday evening, Kate Forbes, who represents Skye, Lochaber and Badenoch, said: “If you live elsewhere, please don’t use the Highlands as your means of self-isolation.

“People live here who are trying to follow government guidance and the continuing flow of campervans and other traffic who appear to be escaping the cities is not helping.”