Prince Charles is next in line to the throne and has recently resumed some royal duties following months of lockdown and isolation. Charles and Camilla, Duchess of Cornwall had been living at their Scottish residence, Birkhall.

Charles has spoken about the world’s fight against coronavirus, after himself being diagnosed with the virus.

Luckily after time in isolation Charles recovered, and revealed he had only experienced “mild symptoms”.

Prince William said he was “quite concerned” when first learning of his father’s diagnosis, as Charles falls into the at-risk category age-wise.

However, William said his father was strong, and “has had many chest infections, colds, and things like that over the years”. 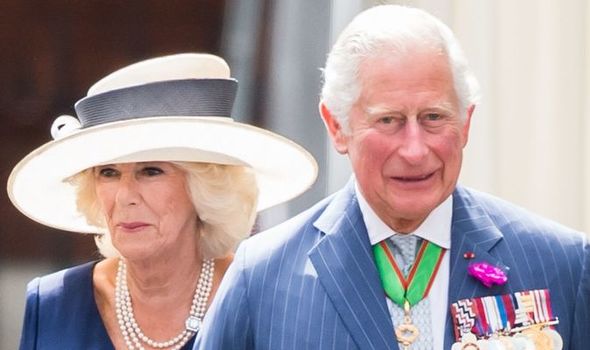 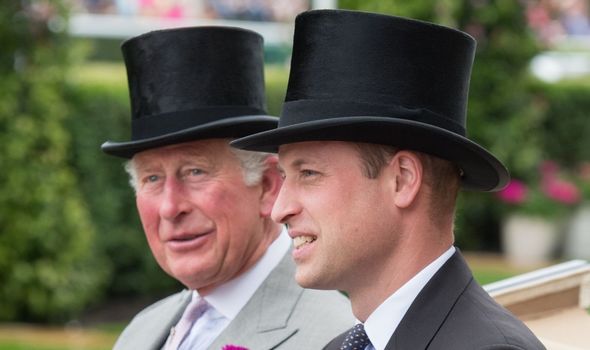 Charle’s oldest son said: “I thought to myself if anybody is going to be able to beat this it’s going to be him.”

William added: “And actually, he was very lucky, he had mild symptoms.

“I think the hardest thing he found was having to stop and not being able to go and get a bit of fresh air and go for a walk.

“He’s a mad walker, loves his walking. So I think he found it quite difficult. 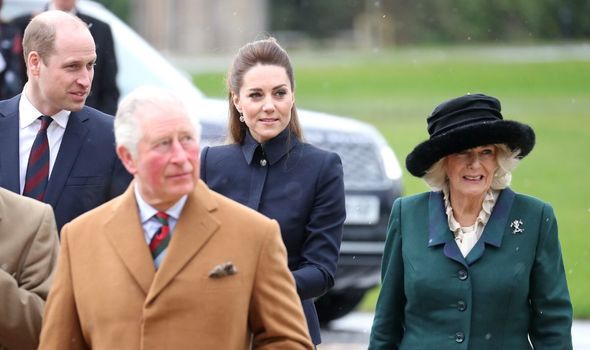 “Especially also with his mental health — being sort of stuck inside and not being able to go for walks.”

Camilla has also spoken about how her husband has bounced back from the virus, revealing how strong he is.

The Duchess of Cornwall’s comments came in a pre-recorded show for her first-ever radio guest edit on BBC Radio 5 Live’s The Emma Barnett Show on Tuesday.

Released snippets saw Camilla speak about her grandchildren, her husband’s health and her work with the charity SafeLives.

In a pre-recorded segment of the show, Camilla spoke of Charles as being the “fittest man”.

“He’s like a mountain goat, he leaves everybody miles behind.”

The Prince of Wales has spoken of his love of walking several times, and revealed in 2013: “Walking is a terribly important thing for me. 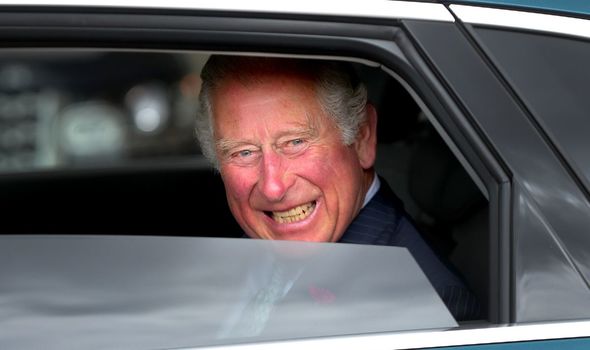 “Rather like some people need a cigarette, I need a walk.

“I find it stimulates the thinking and the reflecting.”

Prince Charles was seen most recently on Sunday, in a video message to celebrate the 72nd birthday of the NHS.

The NHS was founded on July 5, 1948 by Aneurin Bevan, who was health minister in the Labour government at the time.

Mr Bevan said the taxpayer-funded service should be free at the point of delivery, with treatment based on clinical needs and not a person’s ability to pay.

Charles paid tribute to those on the front lines against coronavirus, and the sacrifices they have made during this unprecedented time.

In the video tribute Charles said: “To all who have given so much during this present danger, I just want to say that it is you who have been our shield. It is your hands that have held us up.

“Despite all that has been endured, there is deep cause for gratitude, and a true reason for pride.”

Personal trainer ran from Reading suspect 'who couldn't catch him'