The Prince of Wales and Duchess of Cornwall recently went to Berlin to participate in remembrance events in the first overseas royal trip since the beginning of the coronavirus crisis. However, their trip coincided with the release on Netflix of the fourth season of The Crown, which dominated media interest in the royals for several weeks. Omid Scobie, co-author of explosive royal biography ‘Finding Freedom’, said on the podcast Heirpod: “I felt for Prince Charles and Camilla this week because of course they travelled to Berlin for the National Day of Mourning.”

He added: “This is how we started the week, they attended a wreath-laying ceremony at one of the war memorials there and the central remembrance ceremony at the German parliament which was of course a very important moment for them.

“It was the first time that members of the Royal Family have truly gone overseas in this era of Covid and should have been a significant moment in Charles and Camilla’s work this year, but of course it was completely overshadowed by this new season of The Crown.

“And this is a couple who are often overshadowed by bigger royal stories happening elsewhere.”

Season four of The Crown centres around Charles and Diana’s marriage, and how it deteriorated over time. 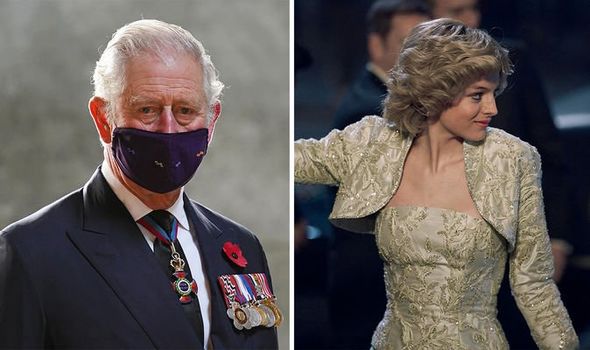 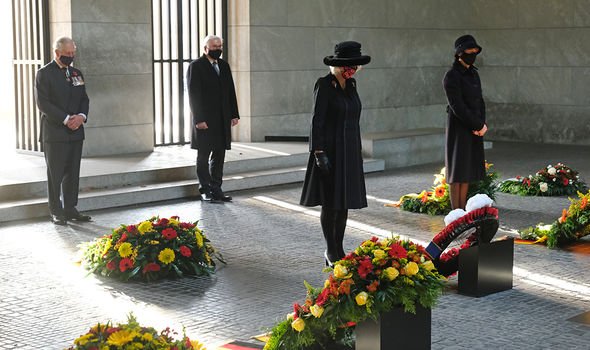 It suggests that one of the reasons for this is Charles’ bitterness over Diana taking centre stage when they travelled or did engagements together.

In episode six, Charles, played by Josh O’Connor, explodes at Diana, played by Emma Corrin, during their tour of Australia together, complaining that the tour should have been his moment to shine, but instead people were more interested in Diana.

Diana goes to the Queen, played by Olivia Colman, to ask for help.

She says: “He resents me, resents the attention I get.” 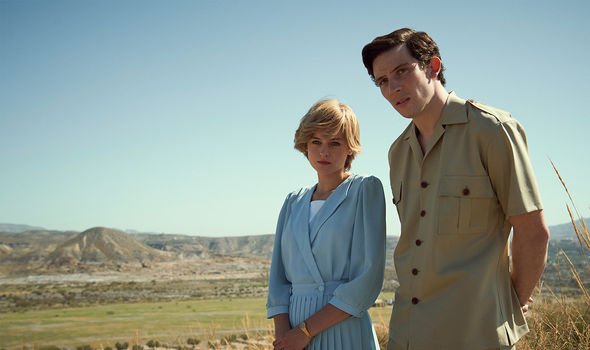 However, the Queen brushes her off, suggesting that Diana might be “enjoying [her] success rather too much”.

While this is a fictionalised version of history, this element of their relationship is based on fact, according to the 2017 Channel 4 documentary ‘The Royal House of Windsor’.

In the documentary, it is claimed that Charles felt sidelined by his glamorous wife and that one of the reasons he liked Camilla was that she was “happy to remain in the shadows” rather than stealing the limelight.

The narrator said: “The problem was that when Charles created ripples, Diana caused a tsunami. 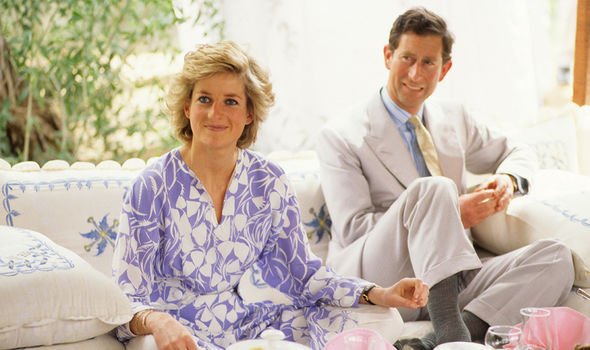 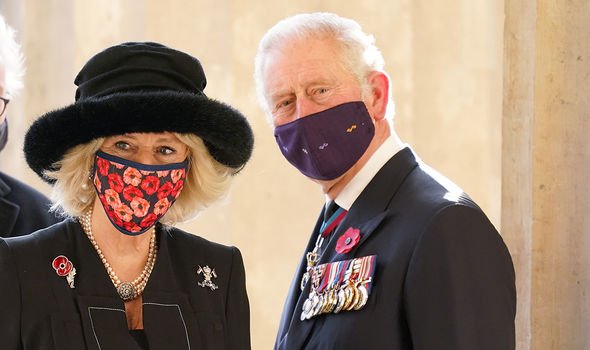 “He turned to his grandmother for support in his marital difficulties.

“He also turned to the woman Diana thought was the cause of their problems ‒ Camilla Parker Bowles, whom Charles had loved since he was 24.

“Like the Queen Mother, [Camilla], gave him unconditional love.

“Unlike Diana, she was happy to remain in the shadows, not stealing the limelight.”

This is backed up by two royal experts, historian Dr Piers Brendon and biographer Christopher Wilson.

Dr Brendon told the documentary: “Charles realised rapidly that [Diana] was doing this to upstage him and he resented it, having always himself in the past occupied the limelight.”

Mr Wilson added: “Camilla saw life as Charles’ mistress as a bit of fun, something that would never be made public and would probably continue for as long as she was sexually active. 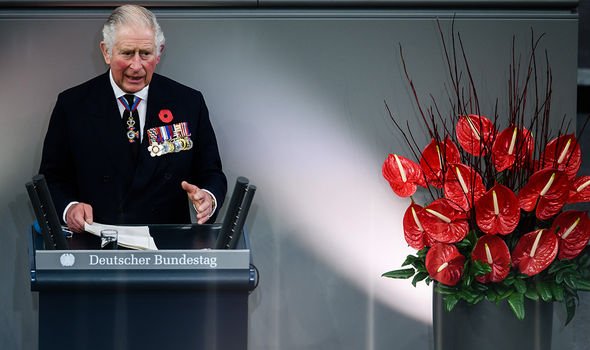 “I don’t think there was ever any ambition on her part to advance herself to become the wife of the Prince of Wales.”

It is perhaps the ultimate irony therefore, that Charles’ recent trip to Berlin with Camilla was “overshadowed” by The Crown’s release, in which Diana’s star power is emphasised.

In essence, Charles was once again eclipsed by Diana, even so many years after her tragic death.