Prince Harry’s father is thought to be very fond of Meghan and was the one to walk her down the aisle when she married his son last year. Following Meghan and Harry’s bombshell announcement, Charles is understood to have pledged to support his son, describing it “an utter tragedy” if the pair were to leave The Firm. Charles reportedly wants to make sure the couple still have a role in the establishment.

Prince Charles understands how important Harry and Meghan are with regards to modernising the monarchy.

The couple have said they want to now split their time between the UK and North America.

A senior palace source said to The Daily Mirror: “There’s a genuine fear from Charles that this could be the beginning of the end for Harry and Meghan’s involvement with the family and that, in his words would be ‘an utter tragedy’. 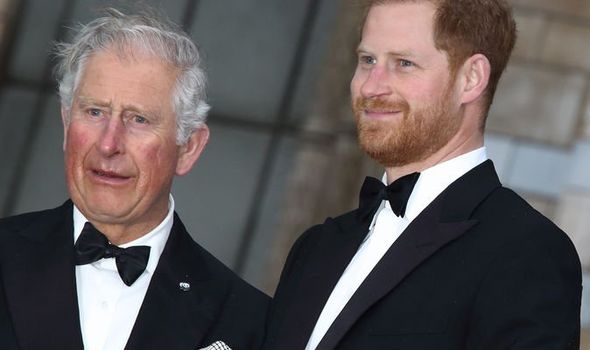 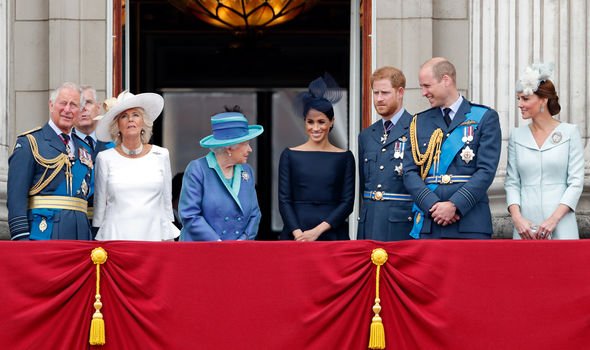 “Charles has implored everyone to work together to bring them back into the fold before it is too late, as he realises the benefits they have as a couple and indeed for the popularity of the monarchy across the world.

“The message is clear: the stakes are too high to lose the one of the family’s greatest assets.”

Prince Harry allegedly defied the Queen when he and Meghan announced their plans Instagram on Wednesday.

SEE MORE: Royal snub: How Meghan may never receive honour given to Kate 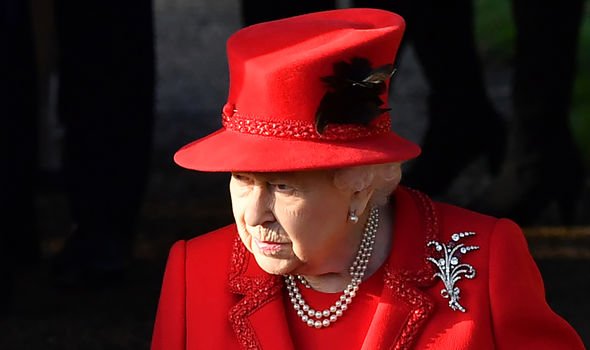 The Duke and Duchess of Sussex said in their surprise statement: “After many months of reflection and internal discussions, we have chosen to make a transition this year in starting to carve out a progressive new role within this institution.”

The senior palace source said: “He’s spoken at length with both William and Harry over the last year and outlined his plans, which have all been ratified by the Queen – that William and Kate will be primed and ready to carry on the long-held traditions of the family, while Meghan and Harry will be able to spread their wings and have a far more fluid role. 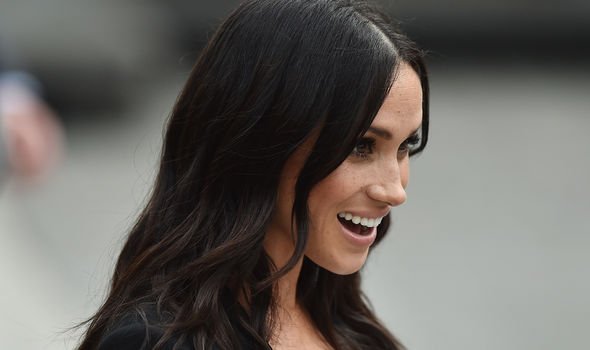 “Both brothers were until recently, it seemed, in complete agreement with the plan and, despite a falling-out over the last year, committed to making it work for all parties.

“But the urgency with which Harry and Meghan have pursued their intentions to break out on their own even more than had been agreed upon has caused great alarm.”

The Sussexes made it clear in an interview with ITV last year that they were struggling with aspects of royal life.

Meghan is currently in Canada where she left her son Archie with her best friend.