Princess Anne has been singled out for “doing all the heavy lifting” in the Royal Family. This comes amid speculation that Anne could be cut from royal duties once her brother Prince Charles takes the throne. Charles has long wanted to create a slimmed-down monarchy, amid question marks over the future roles of Sophie, Edward as well as Anne.

Speaking on the Royal Round Up, The Daily Express’s Royal Correspondent Richard Palmer told host Pandora Forsyth that Princess Anne slowing down would see a dramatic change in the number of royal engagements that the monarchy offer.

One viewer, Val Vigus, commented on the possibility of Princess Anne being cut out, posting: “Princess Anne should NOT be slimmed down unless that’s her wish, she is a real hard worker for her charities and does it all without making a big fuss about it. She would have made a great Queen.”

Mr Palmer compared the Princess Royal to the Cambridges, who have taken much of the school holidays off with their children.

In contrast, in July, Anne was scheduled to make an impressive 36 royal visits, which averaged more than one visit per day.

JUST IN: Sophie Wessex and Edward roles hanging in balance after succession 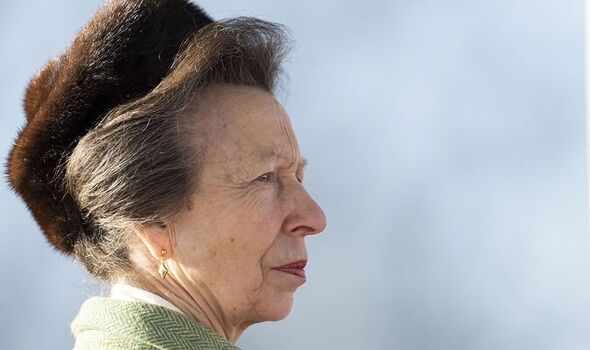 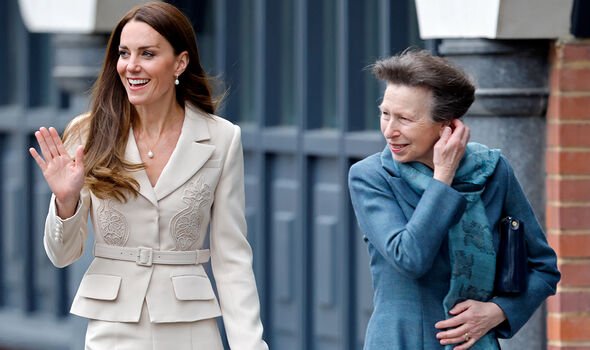 Mr Palmer explained: “The Cambridges have made the odd appearance, with the Commonwealth Games, but they have been off an awful lot.

“The positive side of that, they are keen to give their children a normal an upbringing as possible.

“But Princess Anne is very hard-working. She does a lot of the heavy lifting.

“The Cambridges tend to do a lot of campaigning, and they get a lot of coverage, but they do fewer engagements than Anne does.

Princess Anne may take 'back seat' under Charles says expert 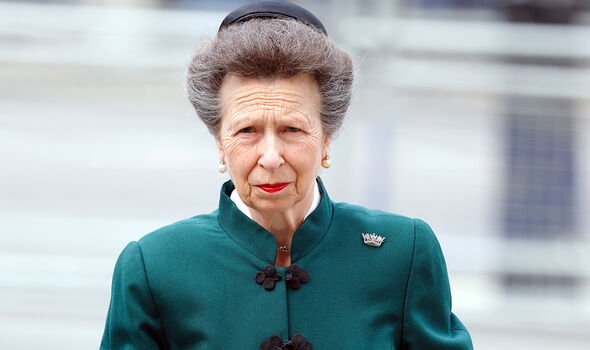 “She is less interested in campaigning and more into the bread and butter side of it, the old-fashioned aspects of the monarchy.”

Mr Palmer said the future of Anne was uncertain, telling the programme: “It’s possible that, but not certain, that there will be a role for her [Princess Anne] in the change of reign.

“[Although] she may want to take a back seat.” 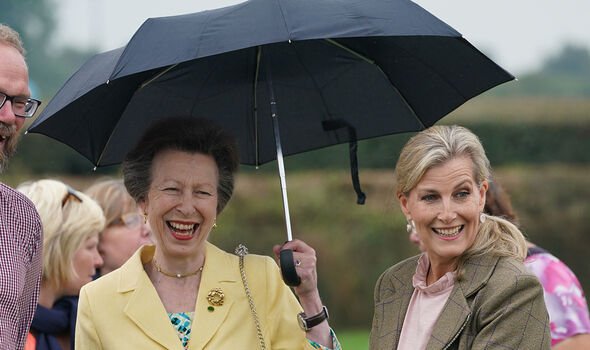 Anne’s work ethic is famous, with the Princess Royal regularly attending hundreds of events each year.

Likewise, Sophie Wessex and her husband Prince Edward also have an uncertain future within the monarchy, according to Mr Palmer.

He said the Wessexes have a “big question mark” over their upcoming roles within the Royal Family.

In spite of Sophie earning the title of the Queen’s “favourite”, and Edward being tipped to become the next Duke of Edinburgh once older brother Charles takes the throne, a lot remains undecided.