The embarrassing mistake was unveiled by ITV News producer Lizzie Robinson who told Royal Rota’s viewers Prince Edward’s short-lived TV company broke the Palace’s own rule of privacy. Ms Robinson explained that while the Royal Family had made a deal with the media in order to protect Prince William’s privacy while he was at uni, the Earl of Wessex broke the rule as his own TV company was found guilty of filming the Duke of Cambridge on campus.

She said: “His production company had a bit of an incident around 2001 when Prince William had just started at the University of St Andrews.

“There was a deal where the press would leave him alone and his (Prince Edward) production company was found out to be filming.

“So that didn’t go down brilliantly.”

The youngest of Queen Elizabeth II’s children was also the first royal to issue a formal statement to the press in order to keep them away from his then-girlfriend and later wife Sophie, Countess of Wessex. 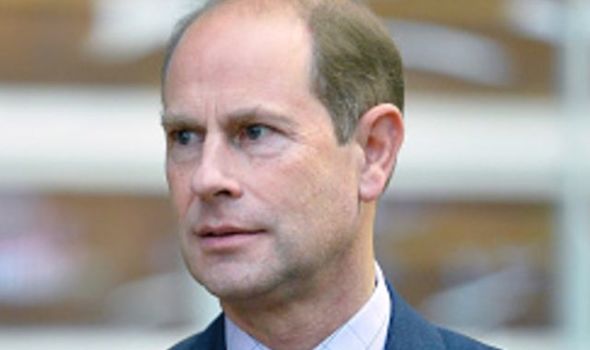 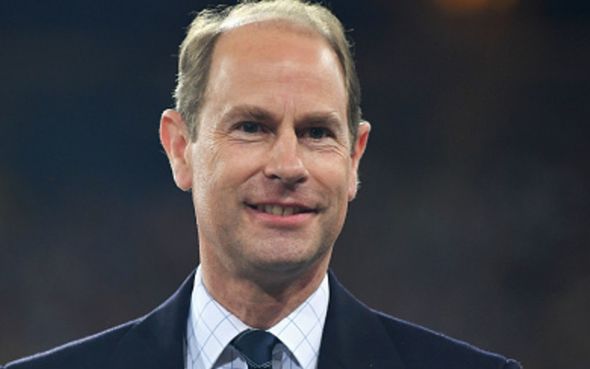 According to royal experts, Prince Edward’s decision had been forged by his older brothers’ experiences, Prince Charles and Prince Andrew, and has later inspired Prince Harry to do the same to protect Meghan Markle.

Speaking on the Channel 5 documentary ‘Edward&Sophie: The Reluctant Royals?’, Viscountess Hinchinbrooke Julie Montagu said: “We see Edward as the first royal putting out a statement telling the press to back off of Sophie’s.

“Stay away, this is the one thing that I get to be private.

Echoing her comments, Richard Kay, Daily Mail’s Editor at Large added: “Possibly, Edward’s action had been forged by the experience of seeing how miserable his two brothers had been.

“They conducted their romantic lives in the full Blair of publicity and their marriages had not worked out.”

Sophie, Countess of Wessex had private photos of herself with Christ Tarrant published in a British tabloid after announcing her engagement to Prince Edward.

Sophie was left devastated when the pictures were published and said it ruined her engagement.

Channel 5 narrator Glynis Barber said: “Just weeks before the wedding, they learnt how difficult it would be to escape the glare of the press.

“Sophie and Edward were given the taste of the unwanted intrusion of the tabloids.”

Royal expert Ingrid Seward added: “The Sun newspaper got hold of a photograph that was 11 years old and it was Sophie when she worked for Capital radio.

“She was larking about with Chris Tarrant who was also a big part of Capital radio.”

“It was taken during a 1988 business trip which saw Sophie, Chris Tarrant and his co-presenter Kara Noble travel to Spain.”