George, 7, is the eldest son of Prince William and Kate, Duchess of Cambridge, meaning he is third-in-line to the throne. He is expected to tread the same path as his father, his grandfather Prince Charles, and his great-grandmother, the Queen, and spend his whole life preparing to one day become sovereign. This usually includes undertaking a stint in the military.

As the documentary narrator for ‘William & Kate: The Journey, Part 4’ explained: “For generations, it’s been a custom that members of the British Royal Family have served in the military.”

However, times are changing and the Army is now the smallest it has been in 400 years.

The military is also modernising and relying more on technology rather than full-time trained Army personnel.

Speaking in the Amazon Prime documentary, royal commentator Robert Jobson explained: “That’s an interesting question as to whether George will end up in the military, because that is the tradition. 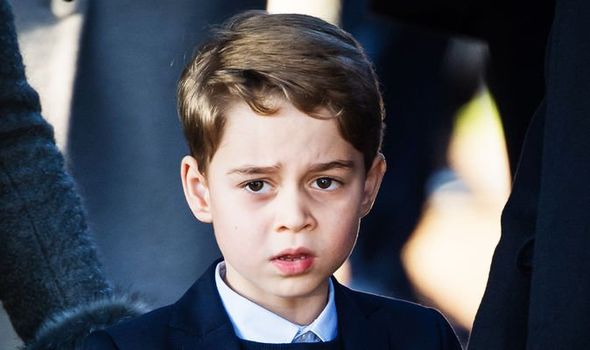 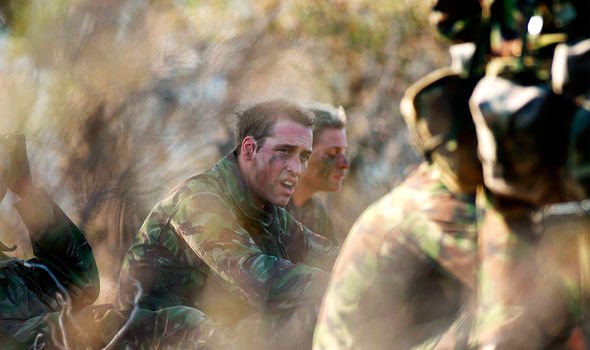 “So, it’s felt that it’s extremely important that if you are going to be head of the military, in some way you should serve.

“Prince William has had stints with all the services, primarily with the Army but seconded with both the Navy and the Royal Air Force.

“I do believe George will probably do that, but times will change and we are in uncharted territory and things might be looked at in a different way.

“My belief, though, is that as one day, the head of the Armed Services, he probably will spend some time in the military.”

It is not a requirement for heirs to join the military, but it is expected — and those who enlist then wear their uniforms on their wedding day.

The Queen served in the Auxiliary Territorial Service in 1945 less than a decade before she ascended the throne, and became the first woman in the Royal Family to become a full-time active member of the services. 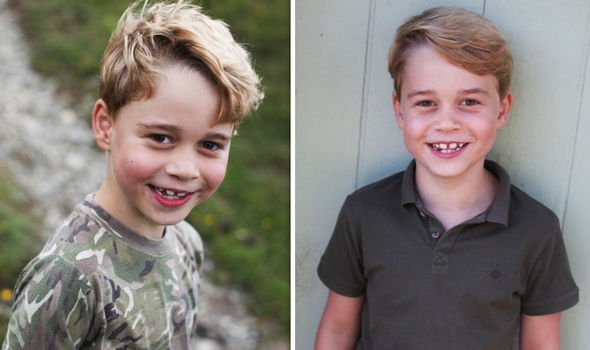 Prince Charles undertook a stint in the RAF too, meaning he served for a total of five years.

William served in the Navy, Army and RAF for more than seven years in total, before retiring in 2013.

Duncan Larcombe also wrote in his book, ‘Prince Harry: The Inside Story’, that William’s military career was “never really going to be more than window dressing”.

He continued: “As heir to the throne, William was never likely to serve on the frontline.

“His desire to enter the forces was far more about being able to look servicemen in the eye.”

The Duke of Cambridge reportedly once told Mr Larcombe that it was important for him to “understand the military and to be able to look soldiers in the eye with at least a tiny bit of knowledge of what they have gone through”. 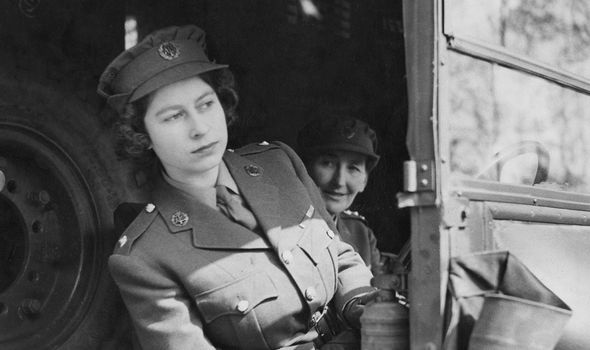 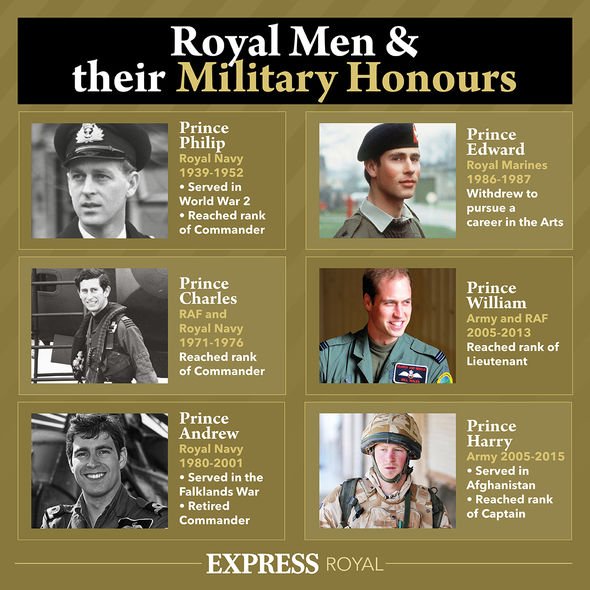 George may follow the same path and join the military, but stay far away from the frontline — unlike his uncle Prince Harry.

But, the Cambridges have hinted at George’s military future recently.

His mother Kate posted a photograph of him in a camouflage t-shirt to honour his seventh birthday last year.

It was seen by royal watchers as a tribute to one element of George’s life — his future as the head of the UK’s military.

Prince Harry once told the Sunday Times that he would “definitely encourage George, and Charlotte if she wants to, to have some sort of involvement in the Armed Forces, guaranteed”. 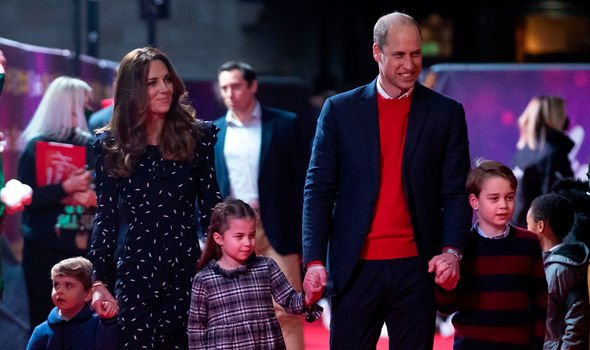 But, while all of the Queen’s sons did serve in the military, not all of them enjoyed it.

The organisation had contributed a lump sum towards his education on the condition of future service.

However, he dropped out after completing only one-third of the 12-month training.