Prince Charles 'torn' between Harry and William as rift widens

Members of the Royal Family have very important titles and styles that date back centuries. For example, modern members of the Firm are known by various titles such as the Princess Royal, the Duke of Gloucester or the Earl of Wessex.

Indeed some royals, such as the Queen and Prince Charles, do not just have one title but several.

The Queen’s official title is Elizabeth II, by the Grace of God, of the United Kingdom of Great Britain and Northern Ireland and of her other realms and territories Queen, Head of the Commonwealth, Defender of the Faith.

Her Majesty’s eldest grandson Prince William has a short title but one that is very important.

He and Kate Middleton became the Duke and Duchess of Cambridge when they married in 2011. 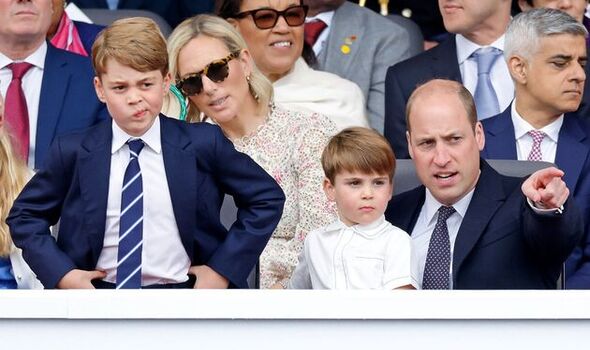 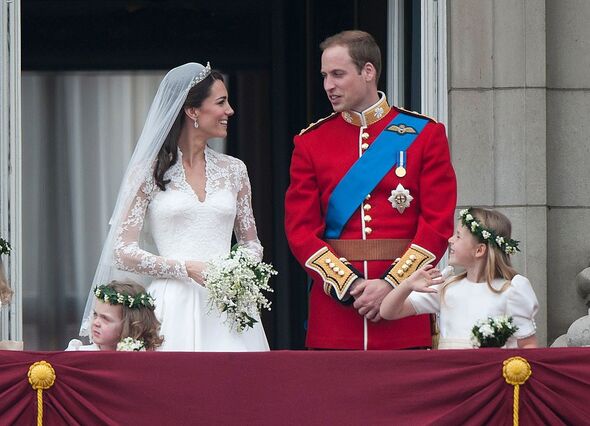 The title of the Duke of Cambridge is one that could be passed on to Prince George or Prince Louis one day.

However, the history of the Dukedom of Cambridge dates back to the reign of Charles II and is tainted with sadness. 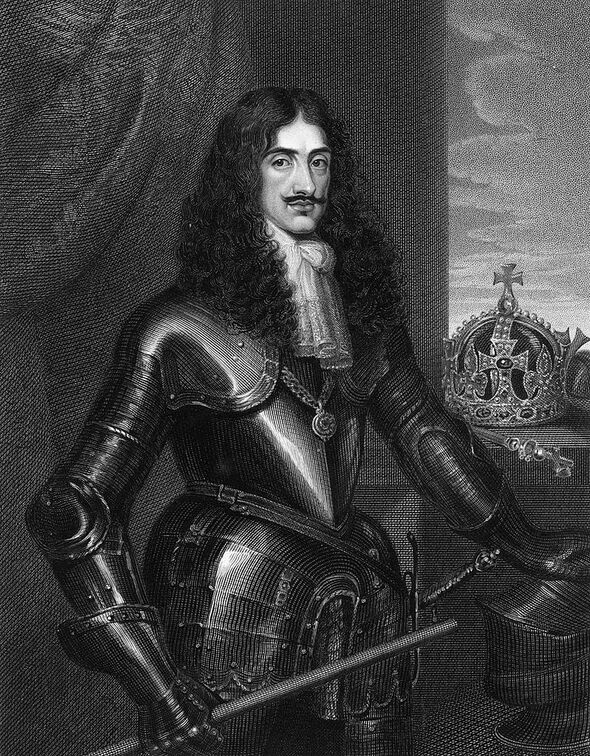 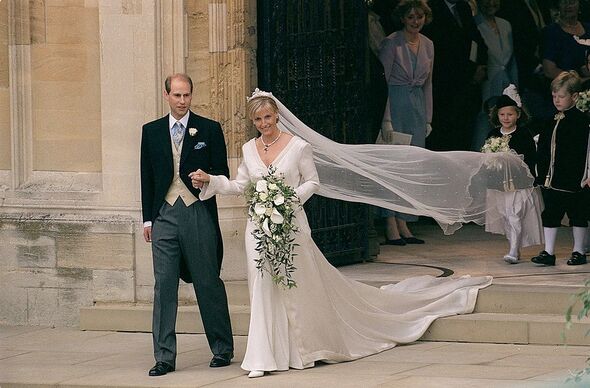 Within 17 years of the title’s creation, there were four different holders due to various tragedies.

During the reign of Charles II (1660-1685), after the restoration of the monarchy following the Commonwealth, the first Duke of Cambridge was Charles Stuart.

Charles was the eldest nephew of the King and son of the future King James II.
However, he died at the age of just six months.

His younger brother James Stuart was granted the title in 1664 but he died when he was only three years old of smallpox or bubonic plague. 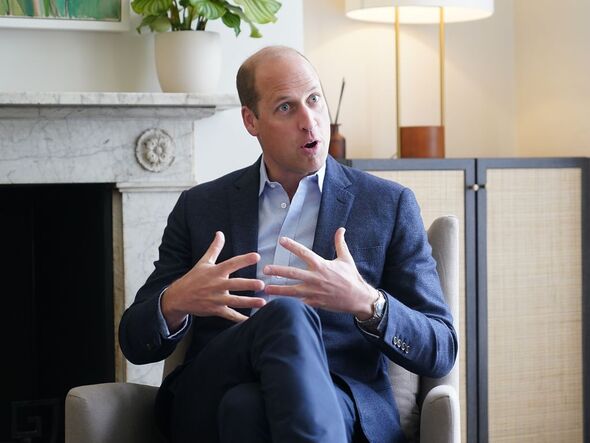 The King’s third eldest nephew Edgar Stuart was given the title but he passed away at the age of three.

It was then passed to their younger brother Charles Stuart who sadly died after only 35 days.

King George III then made his seventh son Prince Adolphus the Duke of Cambridge in 1801.

The title was then passed on to the prince’s son George in 1850, although it became extinct following his death in 1904 because his marriage had violated the Royal Marriages Act of 1772.

In the build-up to his wedding to Sophie Rhys-Jones in 1999, it is understood that Prince Edward was offered the Dukedom but turned it down as he wanted to be known as the Earl of Wessex after a character from the film “Shakespeare in love”.

Prince George is currently in line to inherit the Dukedom but it depends on when his grandfather and father inherit the throne and when he marries.

If Prince George becomes Prince of Wales earlier than expected then Prince Louis could inherit the title.

Farage lashes royal family in incendiary rant Down Under