Royal fans were ecstatic to see Kate Middleton released another intimate portrait of George in honour of his seventh birthday this week. George is William’s eldest son, meaning he is just behind his father in the line of succession. However, it is extremely unlikely that he will take to the throne any time soon, as both Prince Charles and William will reign first.

Still, William revealed his loose plan for preparing George for the responsibility he will one day bear as the sovereign when talking to the BBC’s royal correspondent Nick Witchell in 2016.

Mr Witchell asked: “I don’t know at what age you got an inkling that you weren’t part of a normal family.

“I wonder where George has in any sense started to pick up on the fact that he’s not part of an ordinary family, and whether you and your wife are starting to prepare the way for him realising who he is and what one day he will become.”

However, William replied: “Well, as far as we are concerned, within our family unit we are a normal family. 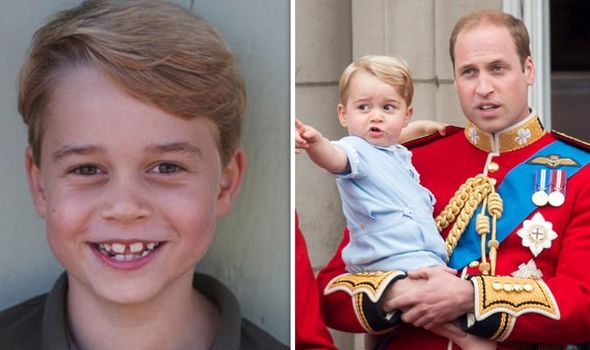 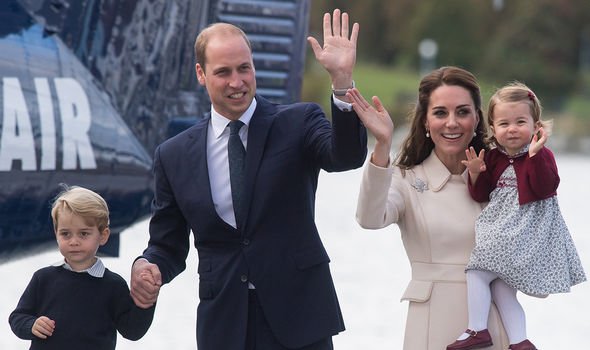 “There will be a time and a place to bring George up and understand how he fits into the world.

“But right now, it’s just a case of keeping a secure, stable environment around him and showing him as much love as I can as a father.”

William, an avid supporter of Aston Villa Football Club, seems to have delivered on his promise and took George to a football game last year in October. 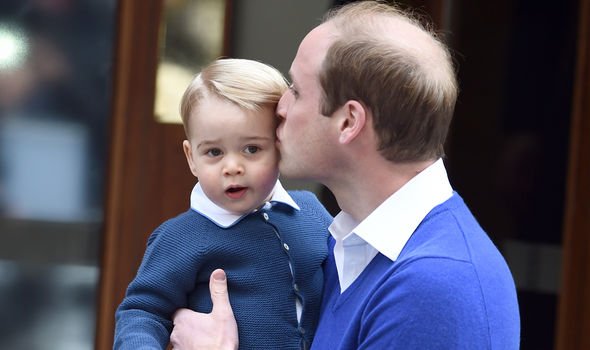 Body language expert Judi James told Express.co.uk in June that the footage of their outing, together with Princess Charlotte and Kate Middleton, was very telling of their father-son relationship.

She said: “The footage of him watching football with George shows a dad mentoring his son by encouraging him to take delight in the game.

“George is already smitten, he later leapt up in noisy delight when his team scored, and we can see from his rapt expression here that he’s having the best time, but William is still keen to keep an encouraging dialogue going.

“William is often the parent seen holding his son by the hand at royal events while Kate carries Louis and walks with Charlotte so it has seemed in the past that William is acting as mentor for his son in his royal role and destiny. 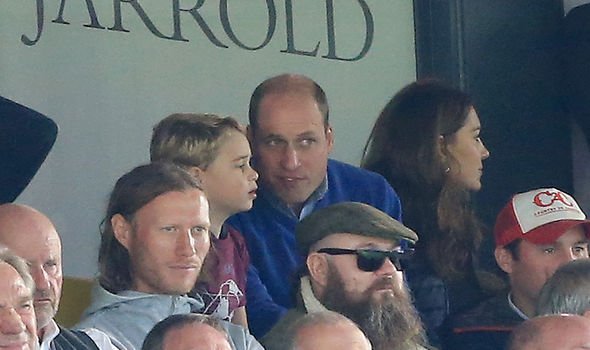 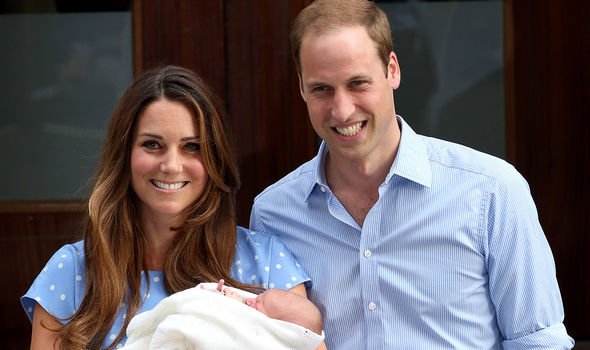 “But this clip and William’s comments about the value of sports like football in mental wellbeing suggests William will be as protective of George’s emotional development as his skills as a future king.”

The footage of the football game was also included in the Duke of Cambridge’s new documentary, Prince William and Our Mental Health, which was released in May as part of the #HeadsUp campaign.

William also revealed his own plans for when he will one day sit on the throne during his interview with Mr Witchell. 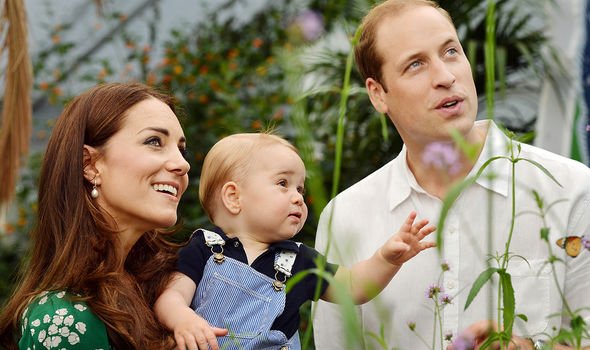 He said: “I think the Royal Family has to modernise and develop as it goes along, and it has to stay relevant.

He added that he “absolutely” hopes he can keep the Royal Family relevant in the future, and that the Queen is a “fantastic role model” for him.

Hospital on 'lockdown' with police blocking the entrance

Monarchy in CRISIS: Royals must ‘slim down’ after chaos of Harry and Meghan exit – WARNING