The Queen shared a sweet birthday message on her official Twitter account, thanking the band of the Irish Guards for a special treat put on for the young royal.

The post included a video of the Irish Guards along with a heartfelt message.

“The Duke of Cambridge is the Colonel of the @irish_guards.”

Prince William became Colonel of the Irish Guards in 2011 and wore the uniform during his wedding to Kate that same year. 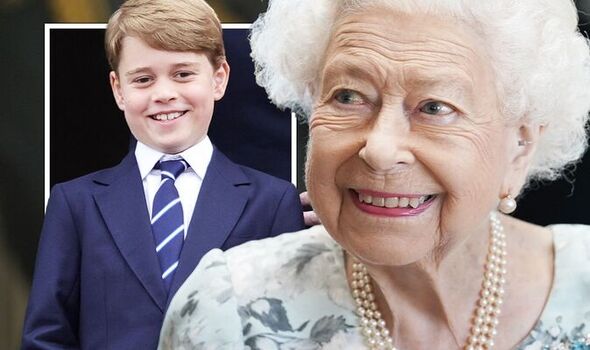 In the clip, the band of trumpeters can be seen standing in a semi-circle as they performed the birthday song.

Wearing their full-dress uniform complete, the guards put on a special show right in front of the Queen’s London residence at Buckingham Palace.

The Irish Guard’s red tunics have buttons arranged in groups of four to distinguish it from the other four regiments of foot guards.

The post sparked a royal fan frenzy on social media. 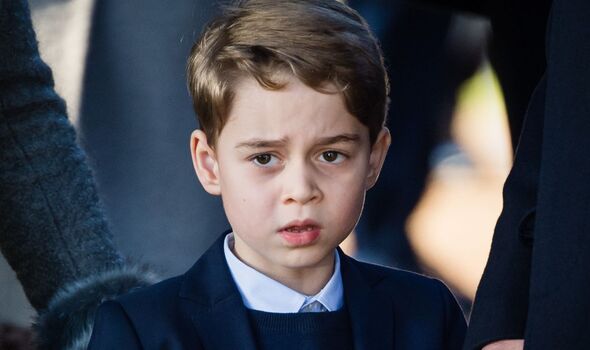 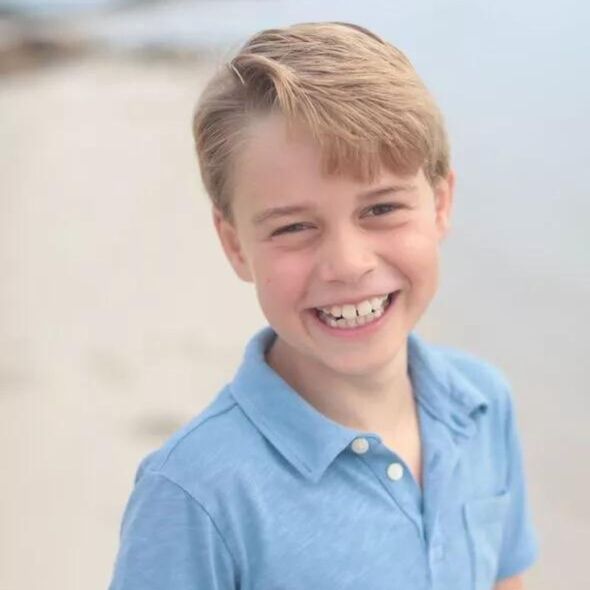 Another said: “Love this SO MUCH! Happy 9th birthday Prince George!”

A third commented: “How cool to have the @irishguardsband play at your birthday!!”

Meanwhile, another fan said: “Such a beautiful and thoughtful gift, I’m sure Prince George loved it.” 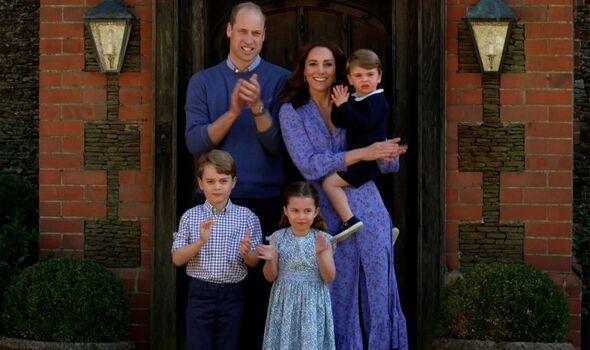 The post comes after the Duke and Duchess of Cambridge released a sweet photo of their eldest son on his birthday.

The Royal Family Instagram account, @theroyalfamily, posted the photo with the caption: “Happy 9th Birthday Prince George!” along with a cake emoji.

It was followed by a post from Prince Charles, 73, and the Duchess of Cornwall, 75, who wrote: “Happy 9th Birthday to Prince George!”

Female pilots told to choose between abortion and losing out on work, says union chief