Royal expert Omid Scobie and Maggie Rulli discussed the upcoming HBO programme entitled The Prince, staring an animated Prince George. While on his HeirPod podcast, Mr Scobie remarked Prince George would likely be mocked as he is depicted as a sassy commentator. He added the Prince would be learning what it means to be a modern-day royal as he reacts to the rest of the work by the Royal Family.

“In the show, Prince George is a sassy commentator on the rest of the royals’ exploits.”

Ms Rulli admitted she was shocked this show was happening and Mr Scobie played an extract from the show’s trailer.

Mr Scobie also revealed some of the information about the show and its development. 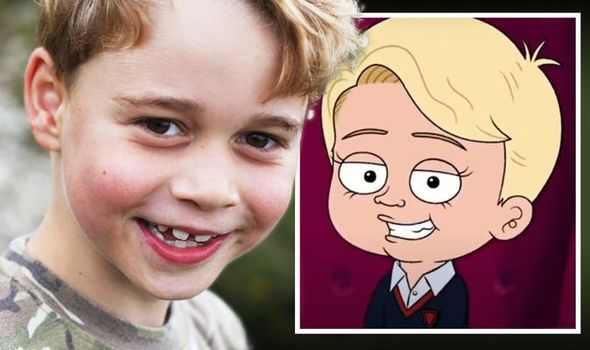 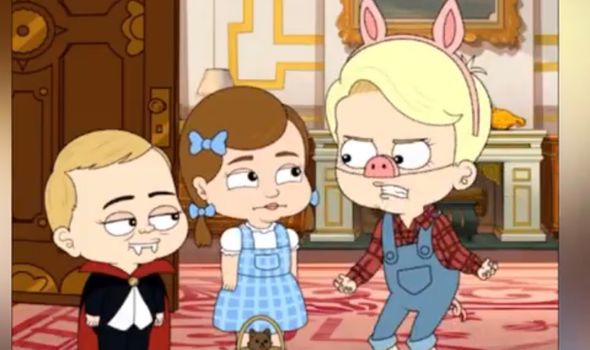 He said: “An official description for the show says this is going to be Prince George’s story told from his own point of view as he learns what it means to be a modern-day heir.”

He also admitted his surprise at the show going forward and questioned what contribution the Royal Family or Palace had in it.

He said: “I don’t know what to expect from this and quite honestly I am not quite sure that something like this is even allowed.

“I would have thought, I obviously don’t know about the legality, but surely you would need the permission of the person you are making fun of or at least turning into a character on your show but obviously not.” 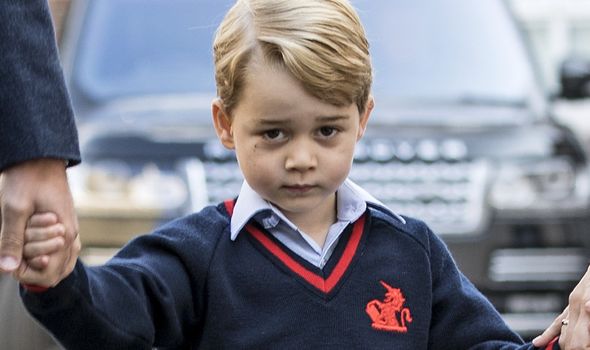 Ms Rulli replied: “Yeah, I think there must be laws around satire.

“At least in America, it is based on what state you are in, the laws can vary.

“It is part of the reason Saturday Night Live in based in New York City as they have different laws than California. 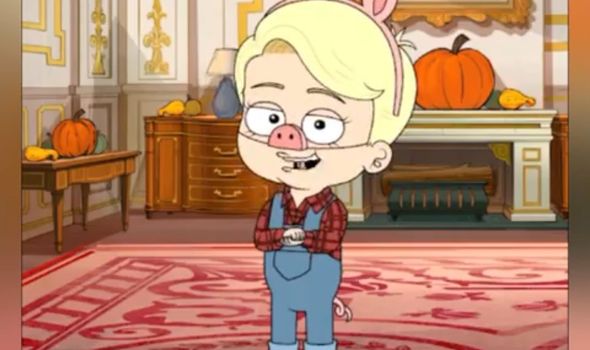 “I am curious what the show is being protected under but I am also curious as to what the show will be like as I have a feeling it is going to be pretty hysterical.

“We will be laughing with the Royal Family, not at them.”

Mr Scobie added that historically the Royal Family have always been good at taking jokes and being made fun of in satire.

He said: “I think the Royal Family are brilliant at taking a joke and the Queen herself loves a good joke.

“I don’t know if they will be tuning in to this, however.”