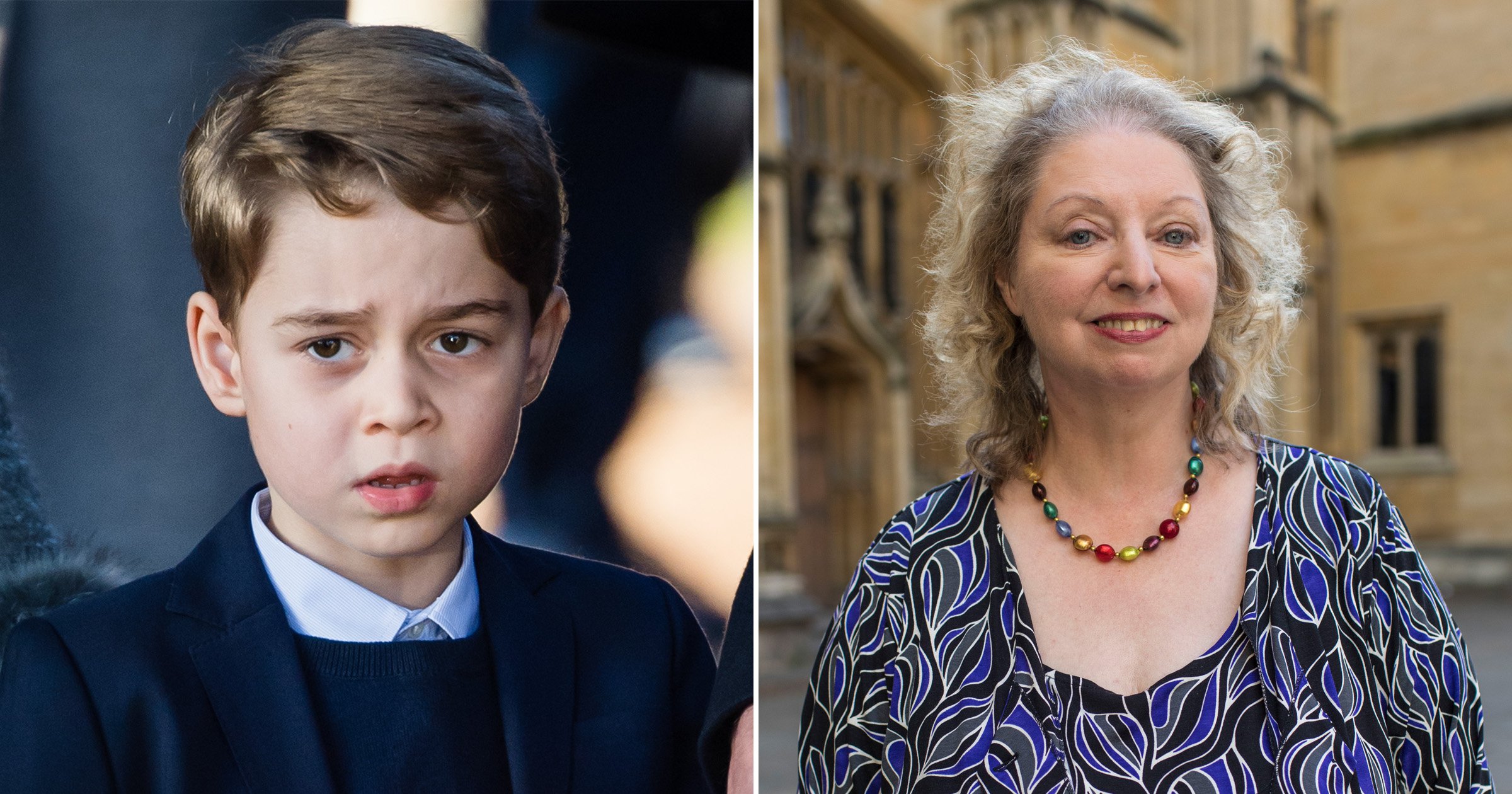 Novelist Hilary Mantel has said she thinks there are only two generations left in the monarchy, and therefore Prince George will never be crowned king.

The author, 69, is best known for her Wolf Hall trilogy that traced the rise of blacksmith’s son Thomas Cromwell to Henry VIII’s chief minister and then his downfall and execution.

In an interview with The Times, she said she admires the devotion of the Queen and Prince Charles to the institution, but added that she does not think it will last.

She said: ‘It’s very hard to understand the thinking behind the monarchy in the modern world when people are just seen as celebrities.’

Dame Hilary told the newspaper that Her Majesty and the Prince of Wales do the job ‘as well as anyone possibly could’ and ‘take it as seriously as anyone could’.

But when asked how long the monarchy had left, she said that her ‘back of the envelope’ calculation was just two generations.

If she is right, it would mean that while Charles and Prince William would ascend to the throne, eight-year-old Prince George, who is third in line, would not become king.

Earlier this year, a royal author claimed William and wife Kate Middleton waited until George’s seventh birthday to tell him he will one day be king.

In a new chapter of his updated book Battle of Brothers, Robert Lacey wrote that the Duke of Cambridge wanted to break the news to him gradually and give him a normal life for as long as possible.

Uncle claims he 'didn't remember' beating niece, 16, to death until after arrest