The source also suggested that the reason for that lies possibly in the different paths destiny has mapped out for them. George is third in line to the throne and has a very real chance of one day becoming King of England. Charlotte, on the other hand, can enjoy a more carefree life, knowing she will never have to carry the weight of the nation on her shoulders.

“Maybe it’s because he’s the heir and one day he might be king.”

The dynamic between the two siblings reflects that which exists between their father and uncle, the source added. 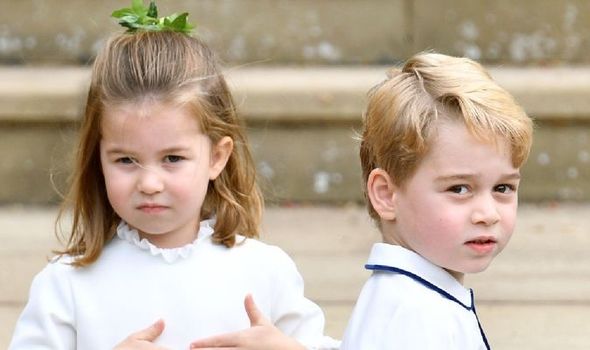 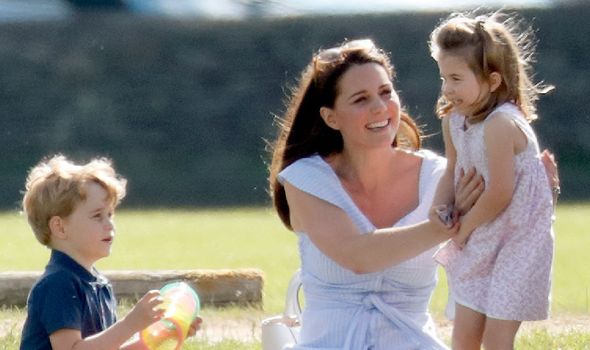 “It’s the same difference between William and Harry,” they said.

“Harry is much more laid-back and William is the more serious one because he will be King one day.”

Relations between the two royal brothers show no real sign of significantly improving. 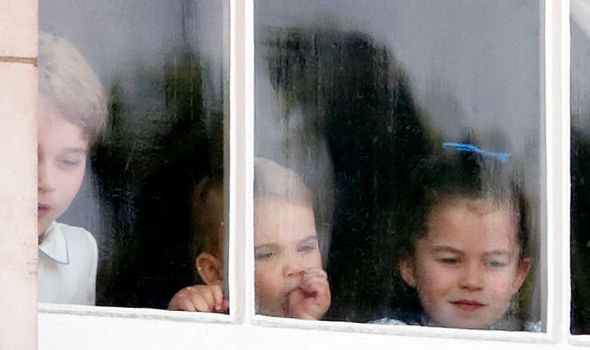 Harry revealed he and William no longer saw eye-to-eye during his official tour of Africa in 2019.

He told ITV’s Tom Bradby that he and William were on “different paths”.

Then, in March of this year, the Duke of Sussex confirmed to Oprah Winfrey there was still “space” between the two.

The beginnings of the reported rift are believed to have started around Christmas 2018, when Harry allegedly accused his older brother of not doing enough to make Meghan feel welcome. 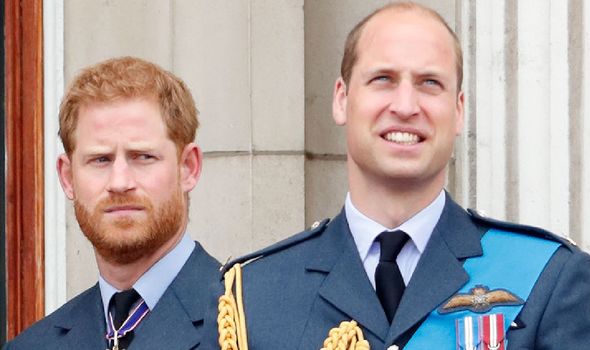 A source told royal biographer Katie Nicholl: “Harry felt William wasn’t rolling out the red carpet for Meghan and told him so.

“They had a bit of a fallout, which was only resolved when Charles stepped in and asked William to make an effort.

“That’s when the Cambridges invited the Sussexes to spend Christmas with them.”