Graham Smith told Express.co.uk that Prince George’s career, religion and marital status have been predetermined for him despite the young royal being just a child. The Republic CEO called for Prince William and Kate’s eldest son to be granted the freedom to follow his own path in life.

Republic is an organisation that campaigns for Queen Elizabeth II to be replaced by a democratic, head of state and the monarchy to be abolished.

Mr Smith said: “Absolutely everybody should be able to choose their own life.”

The Republic CEO stated regarding Prince George: “He is going to be told that he has to be in the army, he has to marry a woman to get an heir and he has to be a member of the Church of England.

“He then has to do very little with his life apart from waiting for his grandfather and father to die before he can take the one job he is expected to do, which is clearly absurd. 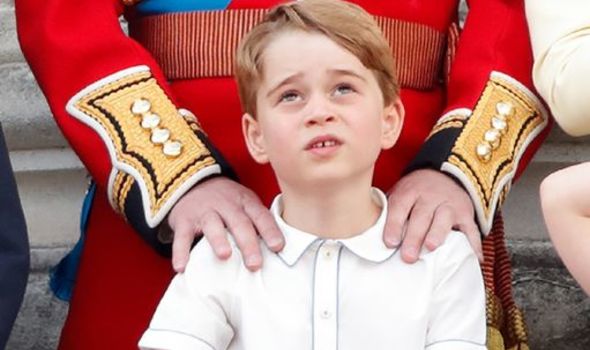 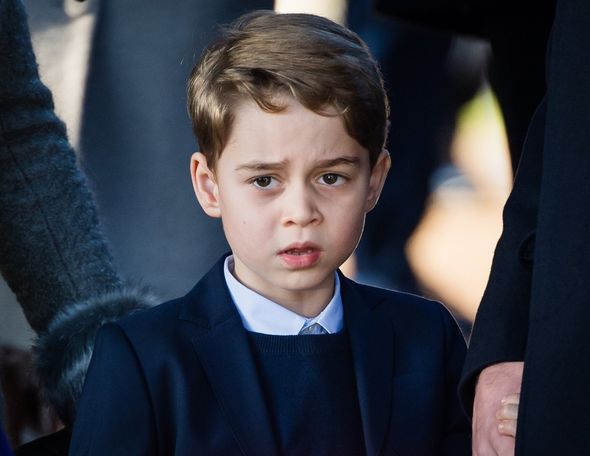 “That should be absurd to everybody, it should not be a question we are asking in 2021.

“A boy of his age should be as free as any boy his age to do whatever he likes and to be what he wants to be.”

Mr Smith has previously stated that it could be 60 years until Prince George takes the throne.

He said: “It could be 60 years before he gets on the throne and I would hope that the throne is gone by then.

“Regardless of when he might be on the throne, George is a young boy who has every right to live his life as he wants to live it.

“The royals need to stop exploiting him and his siblings for PR purposes.

“They need to do everything they can to ensure that they have as normal a life and are free to make their own choices on whether they want to be an active part of that institution or if they want to do other things.”

However, Richard Fitzwilliams, a royal commentator,  told Express.co.uk that Prince George cannot be treated as a normal child due to the security concerns the international interest in the young royal brings. 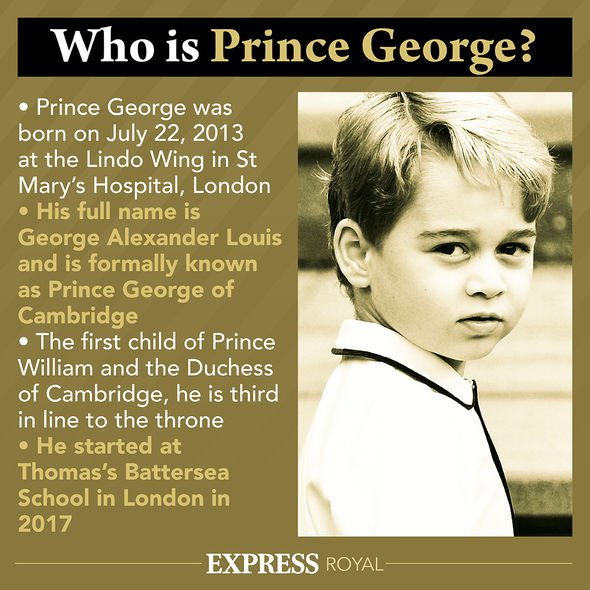 He said: “It makes absolutely no sense to claim that ‘all royal children should be treated exactly the same as any other child’.

“Republic does not like to acknowledge the enormous interest, nationally and internationally, in our Royal Family from the media around the world.

“It would be grossly irresponsible to ignore the security considerations involved too.”

He added: “The practical way of handling this is by an arrangement with the press that a child of a senior royal will have privacy from press intrusion and also the necessary security, as the interest in them is global.”