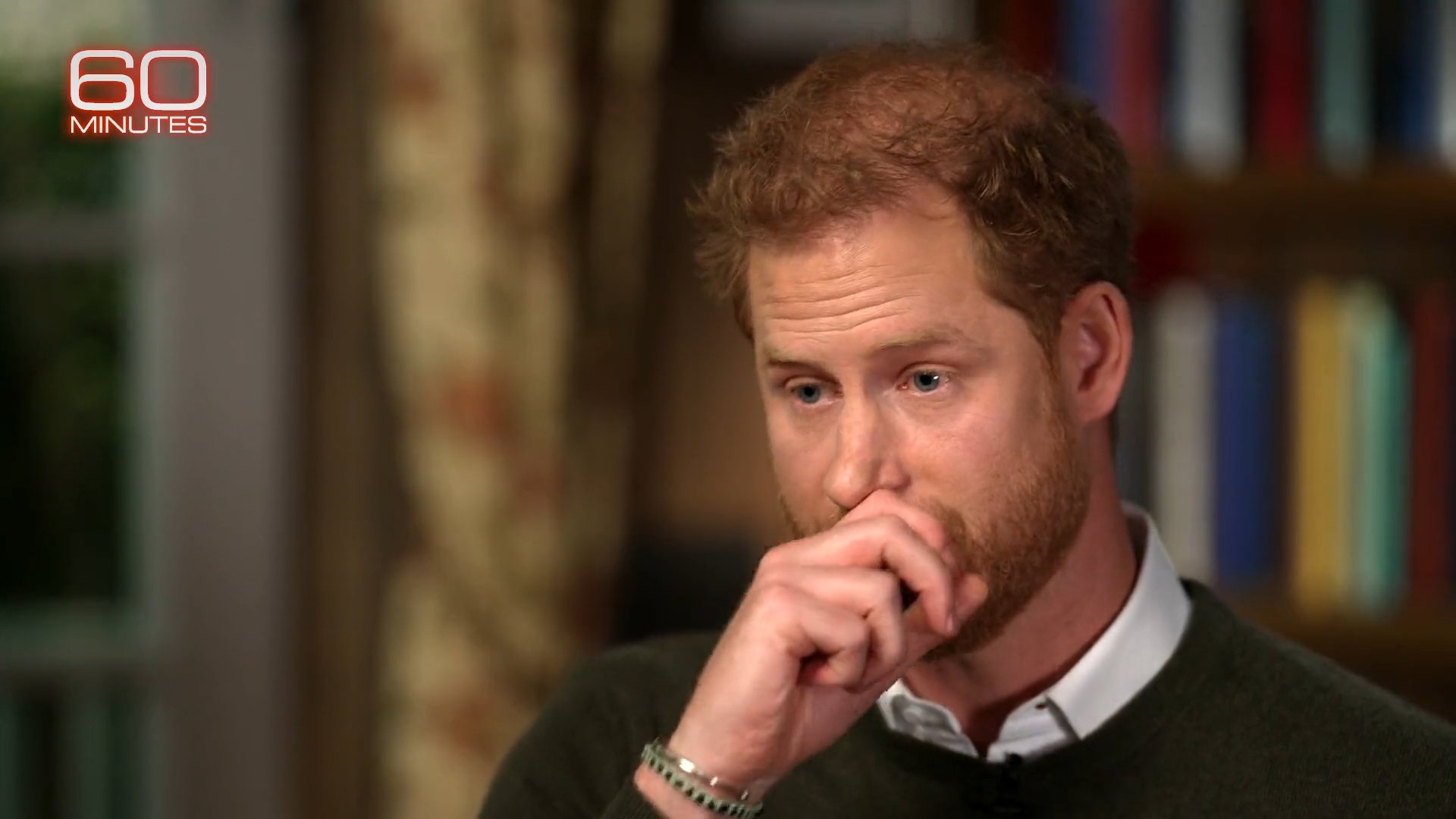 Prince Harry has admitted to taking cocaine when he was 17 years old.

This bombshell is the latest revelation to emerge from the duke’s new autobiography Spare, which leaked earlier today.

‘Of course I had been taking cocaine at that time,’ Sky News reported while quoting an extract from the book.

‘At someone’s house, during a hunting weekend, I was offered a line, and since then I had consumed some more.

‘It wasn’t very fun, and it didn’t make me feel especially happy as seemed to happen to others, but it did make me feel different, and that was my main objective. To feel. To be different.

‘I was a seventeen-year-old willing to try almost anything that would alter the pre-established order.

‘At least, that’s what I was trying to convince myself of.’

Elsewhere in the memoir, Harry calls Prince William his ‘arch-nemesis’ and accused his brother of assaulting him during a confrontation in 2019, which he claims left him with a visible injury after he was knocked to the floor.

Harry also alleged it was William and Kate who encouraged him to wear a Nazi uniform back in 2005 – and the pair ‘howled with laughter’ when they saw it.

The book’s publication will do little to repair the fractured relationship between the two brothers, coming just weeks after Harry accused his brother of ‘screaming and shouting’ at him during his Netflix documentary with wife Meghan.

Neither the Sussexes or Buckingham Palace have commented on the leaked claims contained in Harry’s book, which is not set to be released for another five days.