LONDON (REUTERS) – Prince Harry and his wife, Meghan, made their final split with the British royal family, telling Queen Elizabeth that they will not be returning as working members of monarchy, Buckingham Palace said on Friday (Feb 19).

Prince Harry and Meghan, who announced they are expecting their second child on Sunday, shocked senior royals last year by announcing plans to step back from their royal roles.

“The Duke and Duchess of Sussex have confirmed to Her Majesty the Queen that they will not be returning as working members of the Royal Family,” the Palace said.

Just days before the Prince and Meghan are due to appear in an interview with Oprah Winfrey, the palace said the pair’s honorary military appointments and royal patronages would be returned to the Queen.

A spokesman for the pair said that they remained committed to service.

“As evidenced by their work over the past year, The Duke and Duchess of Sussex remain committed to their duty and service to the UK and around the world, and have offered their continued support to the organisations they have represented regardless of official role,” the spokesman said.

SNP under threat: Sturgeon in danger as former Scottish Remainer vows ‘to back Brexit’ 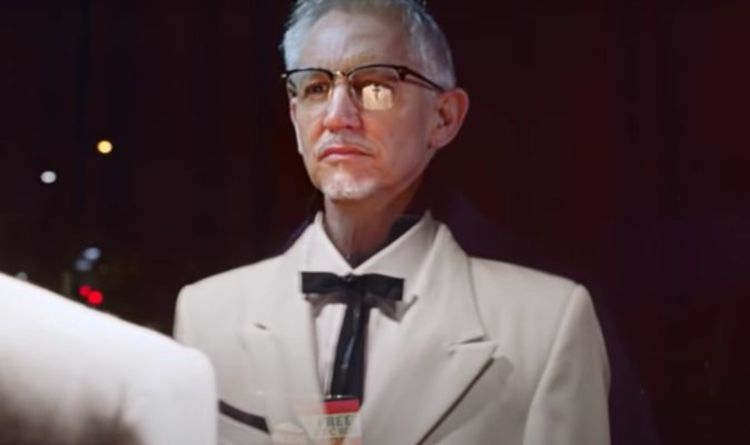 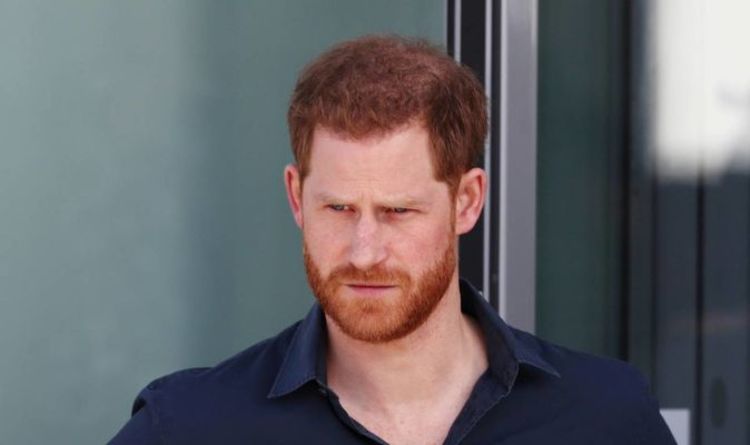