Prince Harry and wife Meghan Markle will not be celebrating Christmas with the Royal Family this year. Instead, the Duke and Duchess of Sussex are expected to spend the holidays with Meghan’s mother Doria Ragland in the US state of California.

The decision has led fury among Britain’s famous faces.

Singer-songwriter Sir Rod Stewart slammed the couple for leaving the country over the Christmas period when Harry’s grandmother Queen Elizabeth II is quite elderly.

“I flew around the world to be with my mum and dad at Christmas because I knew they didn’t have many left. 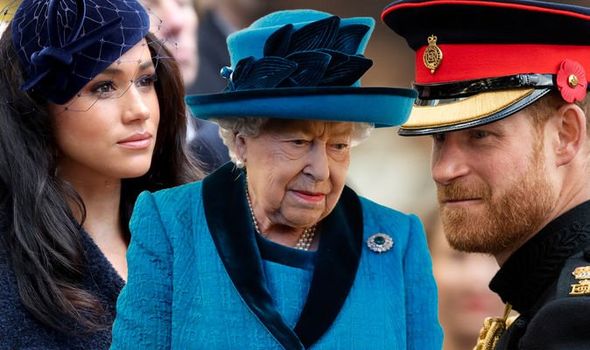 “I was disappointed Harry and Meghan decided not to spend Christmas with the Queen.”

“If I was Harry, I’d think there was plenty of time in the future to have Christmases on my own or with Meghan’s mum.”

The TV host said Meghan and Harry’s decision is a “clear snub to the Queen”. 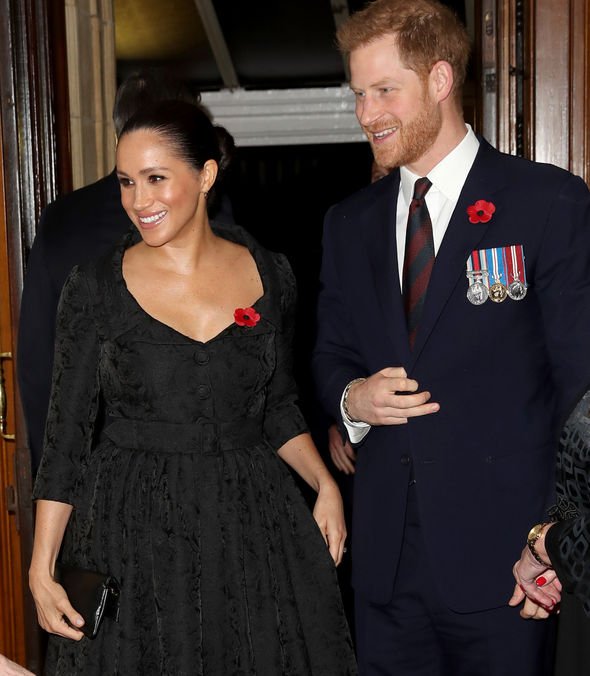 The Duke and Duchess are currently having a six-week break from royal duties to spend some “much-needed” family time together.

This year also marks the first Christmas with their son Archie Harrison, who was born in May.

A Buckingham Palace spokesman said the decision was in line with precedents set by other royals and was supported by the Queen.

The statement read: “The Duke and Duchess of Sussex are looking forward to extended family time towards the end of this month.

“Having spent the last two Christmases at Sandringham, Their Royal Highnesses will spend the holiday this year, as a new family, with the Duchess’ mother Doria Ragland.

The couple have spent the last two year with the Queen at her Sandringham Estate in Norfolk. 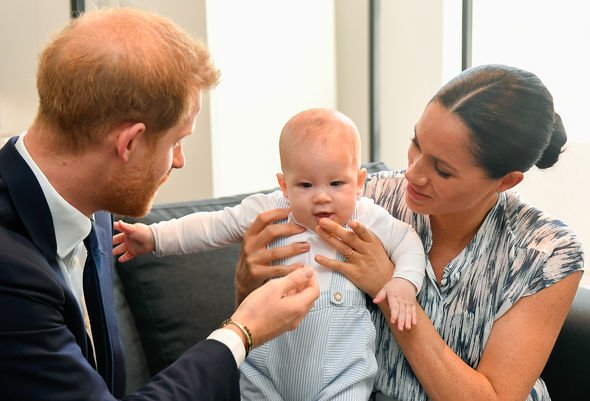 How does the Queen celebrate Christmas?

The Queen and other members of The Royal Family attend the morning service on Christmas Day at St Mary Magdalene.

All members of The Royal Household will receive Christmas presents from The Queen, who will personally hand out presents to some personnel.

Each pudding is accompanied by a greeting card from The Queen and Prince Philip.

The Queen and the Duke of Edinburgh also send around 750 Christmas Cards, which will usually feature a family photo.