Home » Europe » Prince Harry and Meghan visit: Every stop on their UK and Germany September visit

Could we see a Meghan Markle foray into U.S. politics?

Prince Harry and his wife Meghan Markle will visit the UK and Germany in the first week of September. Both well-recorded philanthropists, the couple are set to meet with charities in both countries during this time.

On Monday, a spokesperson for the couple said: “Prince Harry and Meghan, The Duke and Duchess of Sussex are delighted to visit with several charities close to their hearts in early September.”

The couple, who moved to the US in 20202, were last in the UK for the Queen’s Platinum Jubilee in June when Queen Elizabeth met Harry and Meghan’s daughter Lilibet for the first time.

However, the pair were not seen on the balcony of Buckingham Palace during the celebration, as they are no longer carrying out official duties.

Their UK and Germany visit is not an official royal visit, but rather one focussing on their own private charity work. 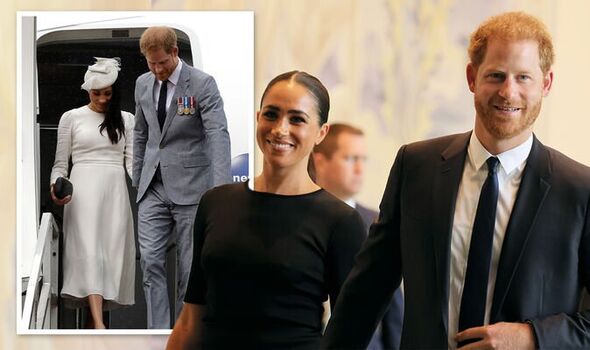 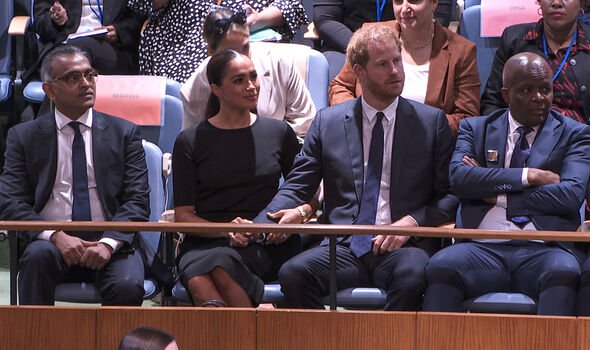 Here are the anticipated stops of Prince Harry and Meghan’s visit so far:

The spokesperson revealed the couple will first attend the One Young World 2022 Summit in Manchester on September 5.

The annual One Young World Summit brings together over 2,000 young leaders from every country and sector, “working to accelerate social impact both in-person and digitally”.

Delegates from over 190 countries are counselled by political, business, and humanitarian leaders. 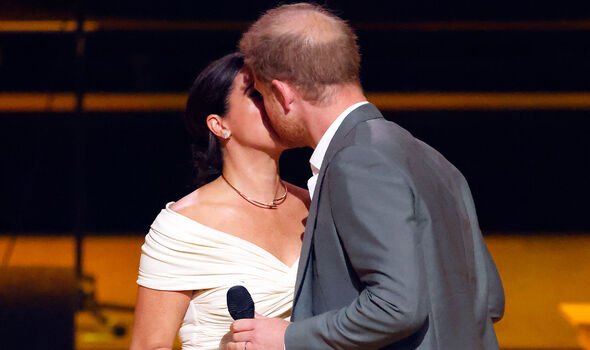 Delegates participate in four days of speeches, panels, networking, and workshops. They also have the opportunity to apply to give keynote speeches.

The Opening Ceremony will be held in the concert venue, Bridgewater Hall. Digital Delegates will be able to join the event via a digital platform set up for the Summit.

Delegates and special guests, such as Prince Harry and Meghan, will spend three days at Manchester Central, for a variety of speeches, panels, workshops and networking events.

Evening social programmes will take place at a selection of Manchester venues.

The Invictus Games Düsseldorf 2023 One Year to Go will celebrate the Games due to take place next September.

The Duke of Sussex is the Patron of the Invictus Games Foundation. After being suspended due to the COVID-19 pandemic, Prince Harry announced that the sixth Games would be held in September 2023. 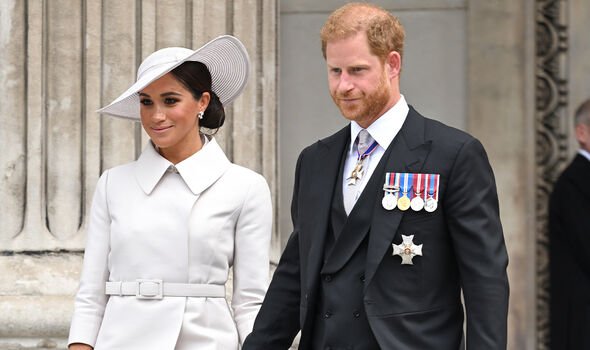 The Duke and Duchess of Sussex are expected to fly back to the UK in time for the WellChild Awards 2022 on September 8.

The high-profile charity event shines the spotlight on some of the UK’s “seriously ill children and young people”, as well as those that care for them.

Prince Harry has worked with the charity for some years as a Patron to spread awareness and encourage people to participate in nominations.

Prince Harry said: “Like so many, my spirit is consistently renewed by the strength and fortitude of the WellChild community.

“These children and their parents never cease to amaze and inspire me, and I cherish every opportunity I have to connect with them.

“Every year, I look forward to honouring the incredible recipients of the WellChild Awards, and I encourage everyone in the UK to get involved this year.”