Editor-at-large for Baazar.com, Omid Scobie, described the royal couple’s heartbreak at stepping back, however he believes their hand was forced. In an editorial, he wrote: “To say they were crushed is an understatement. It’s a decision that the couple still feel wasn’t necessary.”

And Omid, who accompanied Prince Harry and Meghan on their final days as senior royals, criticised the treatment of the couple both in and outside of the Royal Family.

He said: “They knew something had to change, but they also didn’t want to stop supporting the queen.

“One can’t help but wonder if things might have been different if a family member or two had stood up for them during the darkest times.” 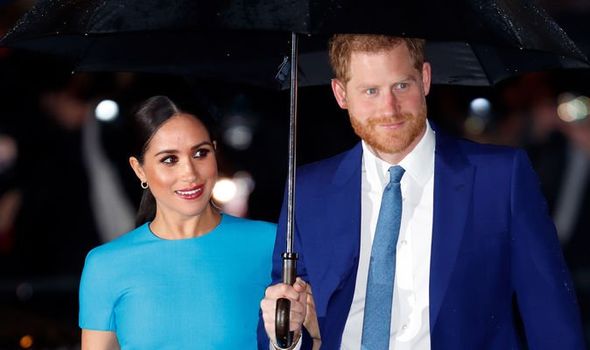 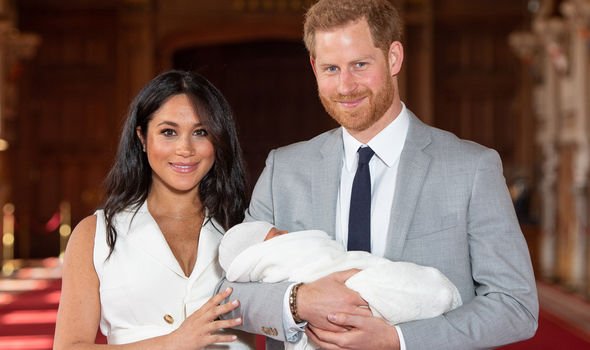 And giving up military honours was reportedly a “particularly tough pill to swallow” for Prince Harry, whose wife was equally upset to see his turmoil.

The sixth-in-line to the throne served a 10 year stint in the Army, and fought on the frontline in Afghanistan.

Omid wrote as he accompanied Meghan on her final engagement as a senior member of the royal family.

The Duchess of Sussex met 22 students who received scholarships from the Association of Commonwealth Universities – an organisation for which she serves as royal patron. 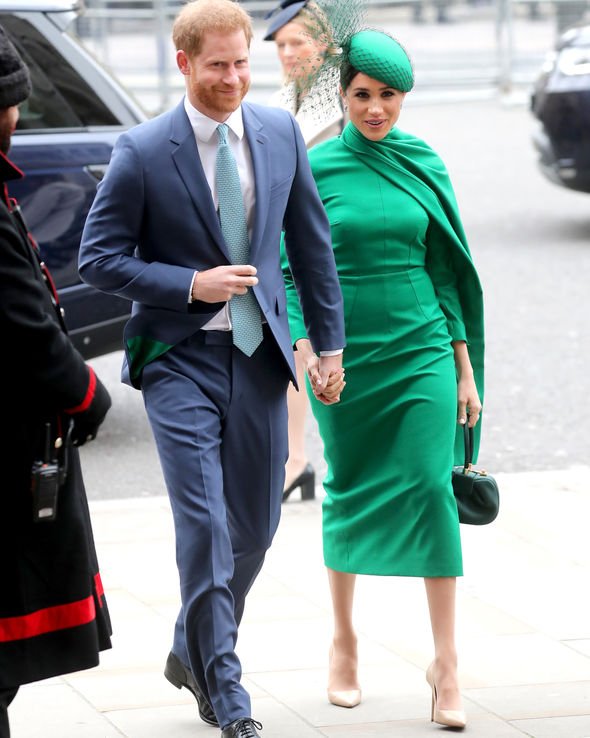 Meghan met the scholars in Buckingham Palace’s 1844 Room on Monday to discuss their studies.

The Duchess herself possesses a prestigious education, attending Northwestern University in America to study international relations and theatre.

At the event, she was quoted as saying: “The value and importance of higher education is why it should be accessible to everyone, no matter your background.”

Omid said that as the room emptied, and Meghan was left amongst her staff she shed a tear for the loyal workers she may never see again. 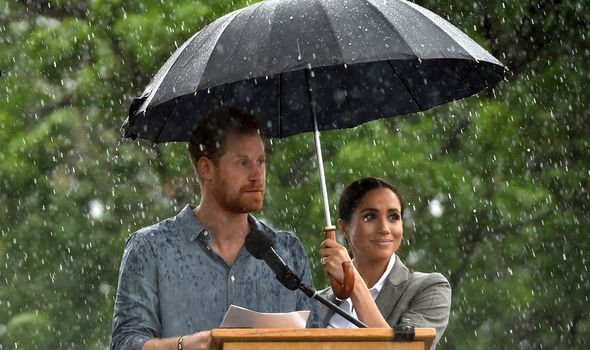 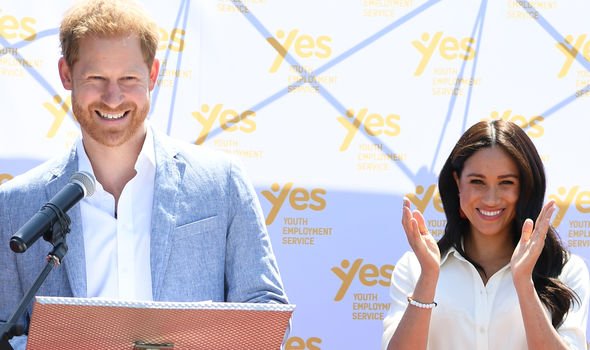 He added: “Compared to other royal households, it was a smaller operation, with less resources than the more sophisticated offices at Clarence House and Kensington Palace.

“But in the short space of a year since setting up, Team Sussex had become like a family, looking out for the couple as much as they could.”

The Duke and Duchess of Sussex returned to England this month as part of a series of engagements they would carry out which would be their last on behalf of the Firm.

The royal couple attended the Endeavour Fund Awards ceremony, which pays tribute to inspirational members of the Armed Forces community – a cause close to the hearts of the couple.

They were also guests at the Mountbatten Festival of Music, and the Commonwealth Day celebrations at Westminster Abbey.

Finally, the couple met with members of the Queen’s Commonwealth Trust, an organisation for which Prince Harry and Meghan are President and Vice President, respectively.

The line of engagements were dubbed the couple’s “farewell tour”, as they prepare for a new life in Canada with their son, Archie. 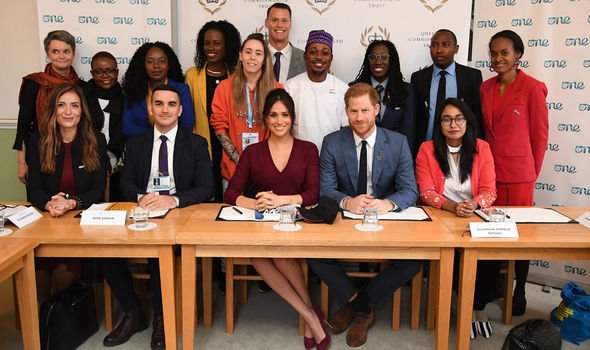 Prince Harry said the decision he made to “step my family back” is not one which he “made lightly”, but that there was “no other option”.

The couple announced in January that they would be working towards financial independence whilst stepping down from seniority.

They are now looking towards a future focusing on their patronages and charitable causes whilst establishing their new foundation.

A close source to the couple told Omid Scobie: “The terrain may be a little different but their priorities are exactly the same as before.

“Keeping the family, most importantly Archie, safe is what will make all of this worth it.”