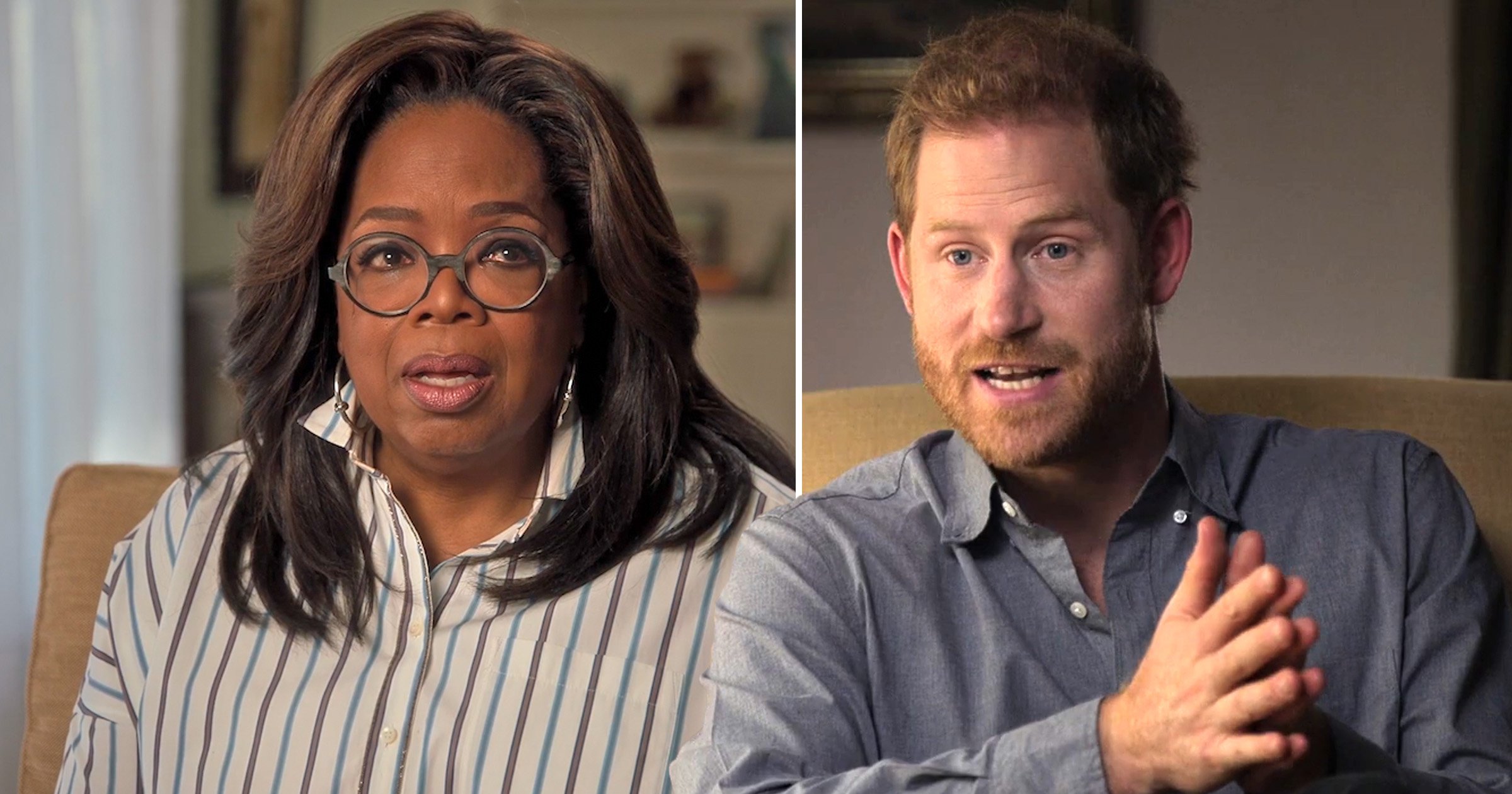 Prince Harry and Oprah Winfrey will host a second Apple TV+ show about mental health, set to be broadcast this Friday.

Described as a ‘virtual Town Hall airing’, the show will reunite health experts with celebrities, athletes and others who spoke about their mental health struggles during the series.

Apple TV+ said the original documentary had sparked more than a 40% increase in average weekend viewership in the UK after it was released on Friday. It was also widely watched in Canada, Australia, Germany and Brazil.

In the series, Harry opened up about the trauma of watching his mum, Princess Diana, crying while driving him and Prince William through streets packed with paparazzi.

He also recalled her funeral, in which he met strangers who were grieving her death. He said: ‘It was like I was … showing one tenth of the emotion that everybody else was showing. I was just – this is my mum, you never even met her.’

He also criticised his family, accusing them of ‘total neglect’ when his wife Meghan Markle was feeling suicidal amid harassment on social media. He then shared his own battle with anxiety, stating that ’28 to probably 32 was a nightmare time in my life’.

The Duke later said he realised he had a ‘hell of a lot’ of Diana in him, adding: ‘I feel as though I’m outside of the system, but I’m still stuck there. The only way to free yourself and break out is to tell the truth.’

The docuseries marked Harry’s first foray into television production since he and Meghan stepped back from their royal duties and moved to California in 2020.

Apple TV+ said of the follow-up show: ‘Following the global debut of the groundbreaking documentary series, ‘The Me You Can’t See: A Path Forward,’ Oprah Winfrey and Prince Harry reunite with advisors and participants for a thought-provoking, wide-ranging conversation about mental health and emotional well-being, and where we go from here.

‘As the subjects offer further insight into their stories, experts share their guidance for continuing the global conversation.’

Nicola Sturgeon blasted on SNP’s betrayal ‘Have you been honest with Scottish fisheries?’