Angela Epstein, a royal expert and columnist, urged Prince Harry to “let it go” over reports that the Queen’s grandson has launched a second legal case against the Home Office and the Metropolitan Police over their refusal to let him pay them for personal protection. Ms Epstein expressed rage at the prince for saying “dreadful things” about the Royal family but then expecting nevertheless to retain the protections afforded to working royals, even when his visits to the UK are only fleeting and infrequent.

Ms Epstein said: “The police are a tax-funded entity. We pay for them to protect us, to protect figures of state, important people that are part of our whole constitution, and that makes sense.

“Harry made a choice, ok, and he needs to let this go. He made a choice to walk away from royal life, however long ago that was.

“He said some dreadful things about the royals. He is cherry-picking the bits that he wants. Maybe he is still a prince but the fact is it is fine if he’s here for the Platinum Jubilee and he is part of that whole theatre.

“Of course, then, he needs protection because he’s mingling amongst all of that, but away from that, he is slipping in and out of the country on private visits to see his grandma, who happens to be the Queen, and on that he should just leave it and let it go.” 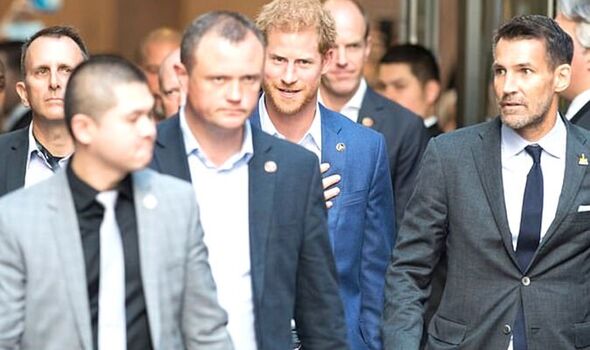 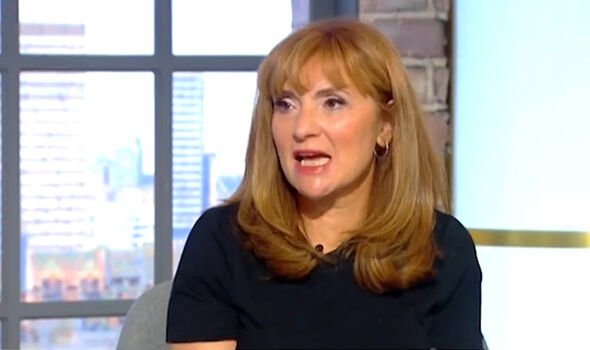 It was announced on Thursday that Prince Harry had filed a lawsuit at the High Court against the Home Office and the Metropolitan Police over the disagreement that first arose in 2020, when the Sussex’s quit their royal duties.

It is the second time Harry has launched a case against the Home Office for what he views as the failure to provide personal protection.

But government officials and senior police officers have repeatedly warned against the impact a successful lawsuit could have on the security system in the UK.

They have insisted that specialist Scotland Yard officers are not for hire and to give in to Harry’s demands would open them up to becoming the personal bodyguards of whoever could afford them, something which would push them into discriminately protecting the wealthy. 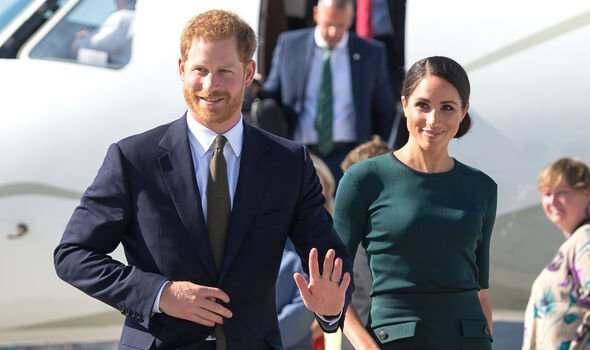 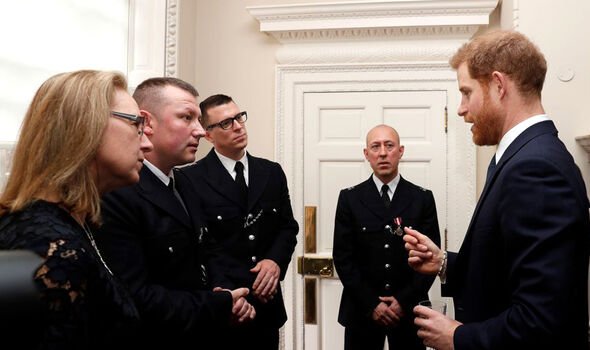 A spokeswoman for the Judicial Office said there had been “no hearings scheduled” for the case but that the court had “received an application”.

Harry and Meghan have in recent years received heavily critical coverage in parts of the British press and the Queen’s grandson has described such attention as “toxic”.

They have relied on private security since their move to California in 2020 but they have argued that such help is insufficient when they visit Britain.

He has said he believes in the importance of this protection because he does not want “history to repeat itself”, a comment understood to be in reference to the tragic death of his mother Princess Diana, who died in a Paris car crash while trying to escape paparazzi photographers. 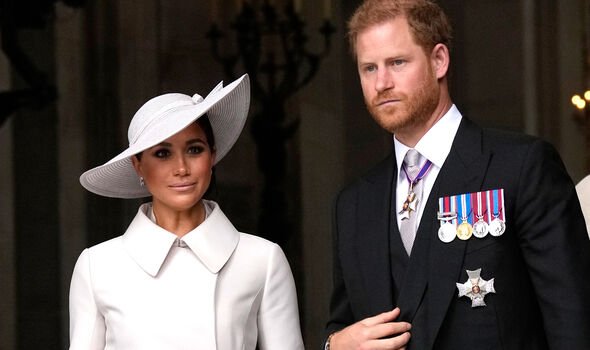 Following the Sussex’s departure from royal duties in 2020, the Home Office decided that they would no longer be entitled to private police security.

That decision was not relayed to Prince Harry while it was being discussed and it is on that point that he won an appeal to the High Court in June of this year.

A British High Court judge granted permission for part of Harry’s claim for a judicial review – a process where a judge examines the lawfulness of a public body’s decision.

The court gave permission for the judicial review on the grounds that the prince should have been informed about the Home Office’s security policy before the decision to deny him police protection was made.

He should have had the chance to make his case to the Executive Committee for the Protection of Royalty and Public Figures, or RAVEC, the Home Office wing that made the decision, the judgment added.