He argued that both the princes got into mischief growing up, but Harry always took the blame, with William coming out “smelling of roses”. For example, when Harry got into trouble for drinking and smoking cannabis, it had been at a party organised by William and attended by several boys who were generally older than Harry. Later, when Harry got in trouble for wearing Nazi uniform, the brothers had bought their costumes together, yet William took no blame for the incident.

Last week, Ms Gripper interviewed Robert Lacey, author of the new book ‘Battle of Brothers: William, Harry and the Inside Story of a Family in Tumult’.

She posed that Harry was a kind of “flypaper” in that all the bad stuff was sticking to him so that William could be kept on a pedestal and in good shape to be the future King.

Indeed, the Royal Family felt it was important to keep William safe and well because Charles had had so much drama that was damaging to his reputation and that of his future reign. 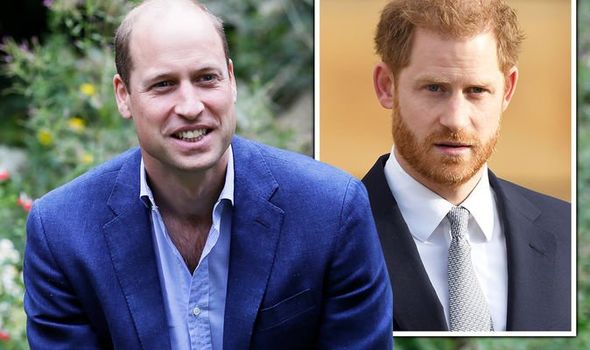 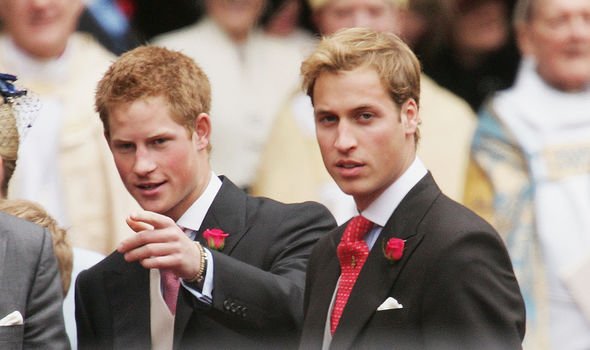 In this way, Harry’s transgressions were almost allowed to be exaggerated in his role as the spare to allow William’s “goodness” to shine through.

Mr Lacey said: “In all my years of studying the Royal Family and writing about it, I’ve never heard them compared to flypaper, but I think that’s absolutely brilliant. 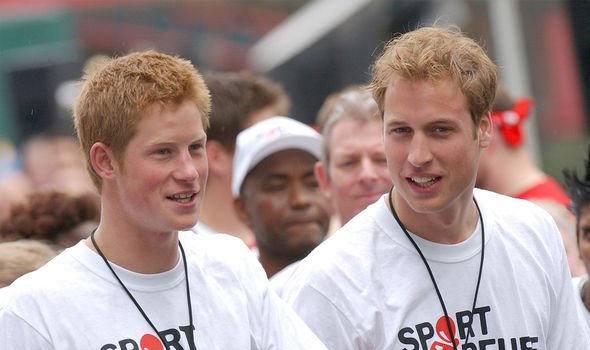 “And if the cruel logic of it is that there has to be a ‘fall guy’, then that’s the role for Harry.”

Mr Lacey compared Harry to Princess Margaret and Prince Andrew ‒ two ‘spares’ from previous generations and how they also managed to get themselves a bit of a reputation.

Both Margaret and Andrew were known for their party lifestyle and numerous flings.

Similarly, Harry was branded the party boy, despite William also engaging in plenty of similar activity. 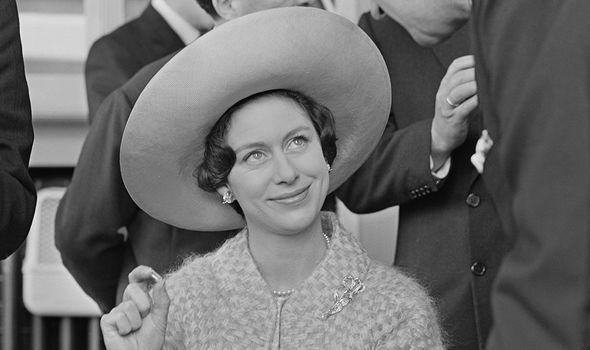 Mr Lacey said: “Moving on from their childhood to adolescence, a lot of the time they’re based in Highgrove, Prince Charles’ home in Gloucester that he chose to locate curiously close to where Camilla lived.

“With his time away, he allowed the boys to turn the bomb shelter underneath Highgrove into a sort of discotheque nightclub called ‘Club H’, after Highgrove, with scruffy sofas round the walls, dark paint, loud music, and a bar.

“And who’s in charge of the bar? Well, his elder brother William, two and a bit years older than Harry, and it’s William who basically sets up this whole party theme that involves other young people who are largely older than Harry, who is drawn into a world that is really too early for him.

“And he succumbs to it and you mentioned what was called in the News of the World ‘Harry’s drug shame’, when he admitted to having used cannabis.

“But we know that Harry was dressed as one of Rommel’s Afrika Korps and they went to the party, both of them laughing together, and because someone stole a picture at the party that got published Harry got all the blame and William came out smelling of roses.”

Mr Lacey compared the dynamic between the boys to the old nursery rhyme: I’m the King of the castle, you’re the dirty rascal.

He argued that these two roles are fulfilled by the two brothers and that one cannot exist without the other.

“You can’t have a King of the castle without a dirty rascal, in a way.”

‘Battle of Brothers: William, Harry and the Inside Story of a Family in Tumult’ was written by Robert Lacey and published by William Collins on October 15, 2020. It is available here.